Originally built in the 1930’s to the design of Sir Giles Gilbert Scott, this iconic London landmark is the largest brick building in Europe.

It was built in three phases over a period of 20 years.

Battersea Power Station was decommissioned between 1975 and 1983 and abandoned to the elements until 2014. It gained Grade II listed building status in 1980 and was upgraded to Grade II* in 2007.

Paye’s works involved carefully cleaning the facades to remove a range of harmful pollutants, matching the mortars and the blends of bricks for each respective phase of repair and adaptation works, and repairing and adapting the embedded steel frame. 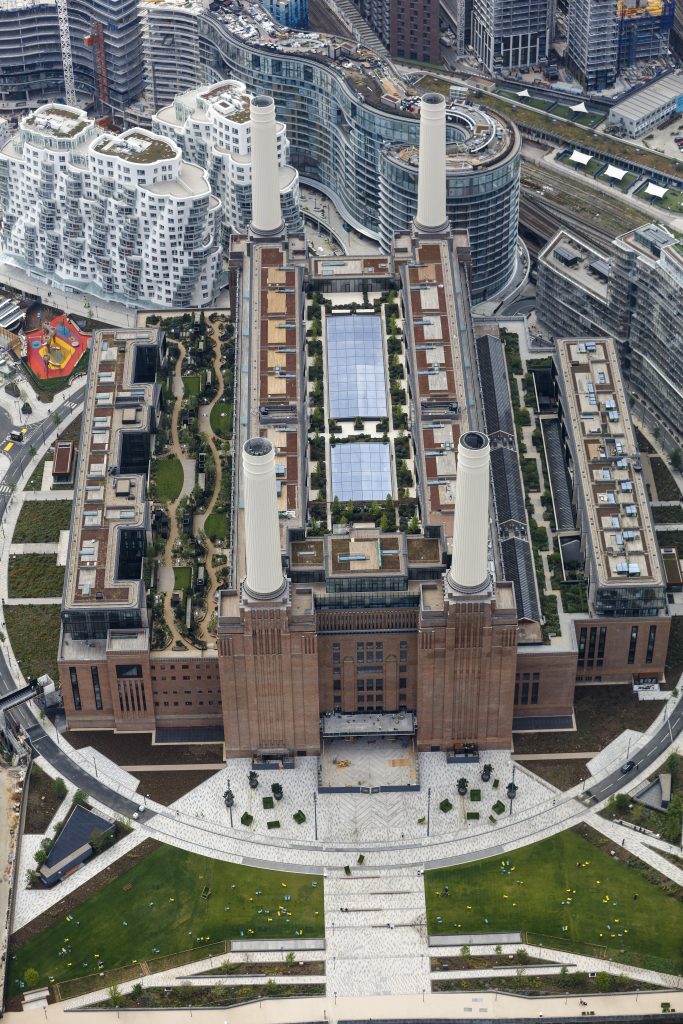 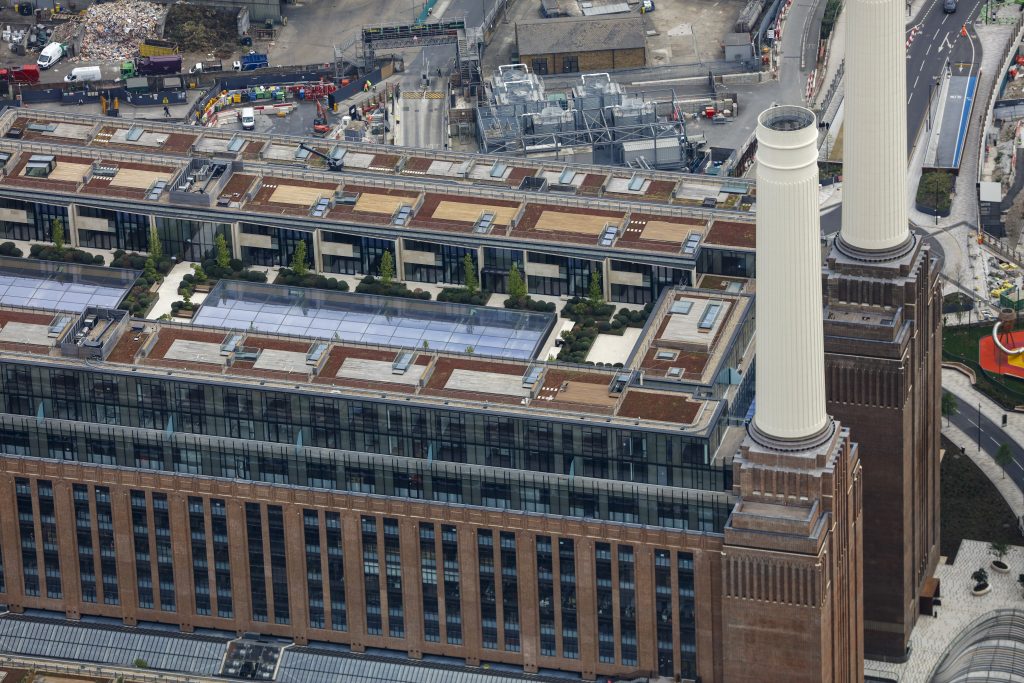 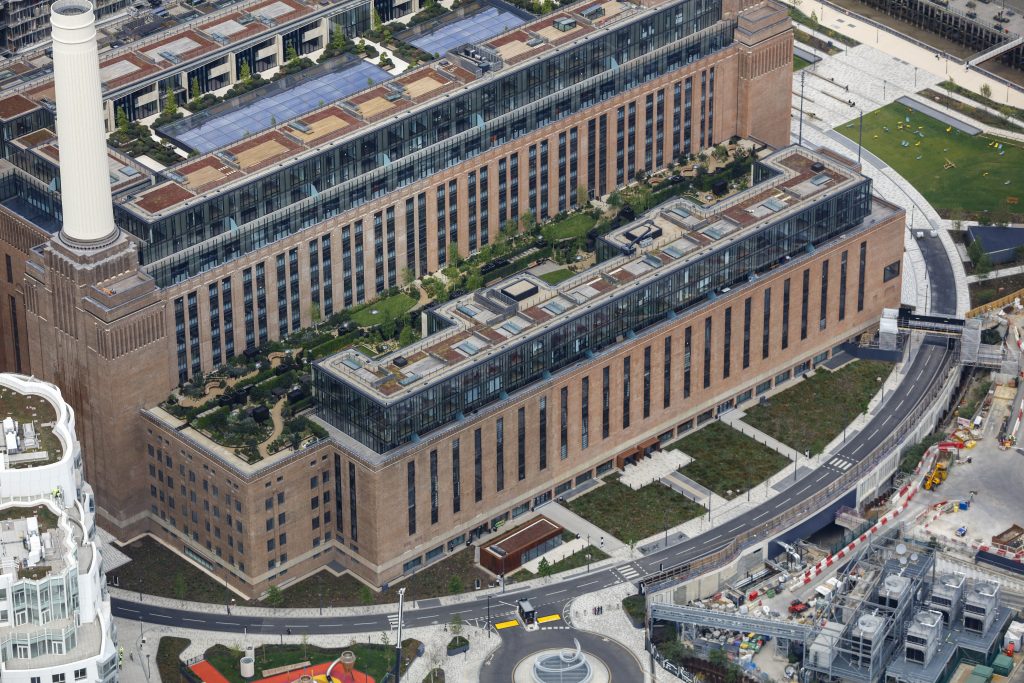 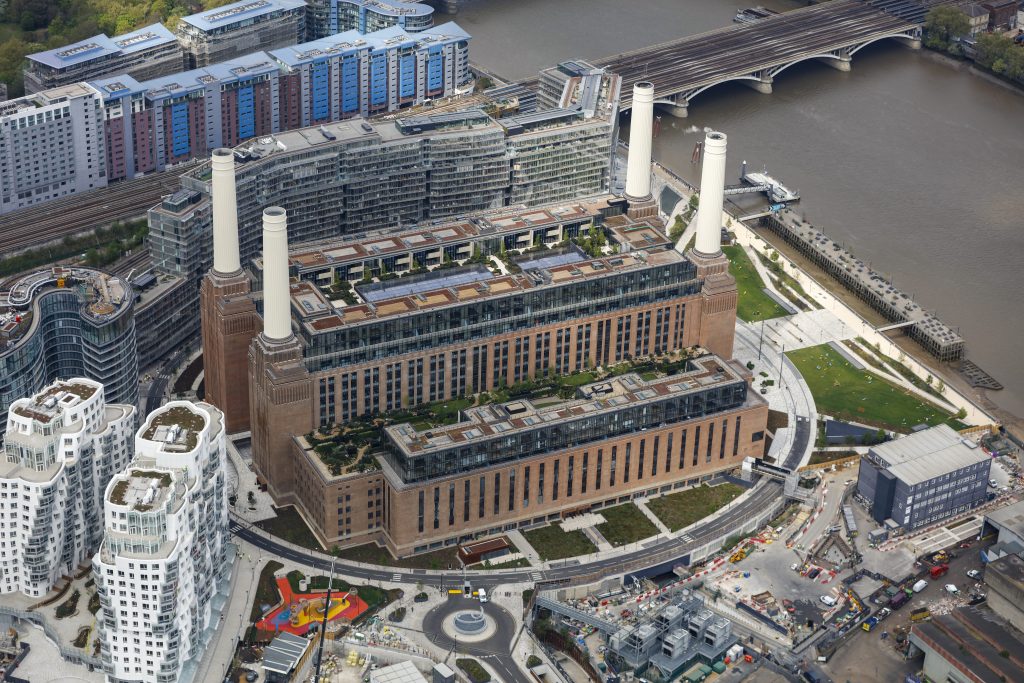