BBC London News report into the Museum of London’s move from their current location at the London Wall to West Smithfield.

Talking about their ambition of making it one of the best attractions in London, not only reinventing the Museum of London itself, but also regenerating the area surrounding.

Paye have been conducting enabling works to this important heritage site 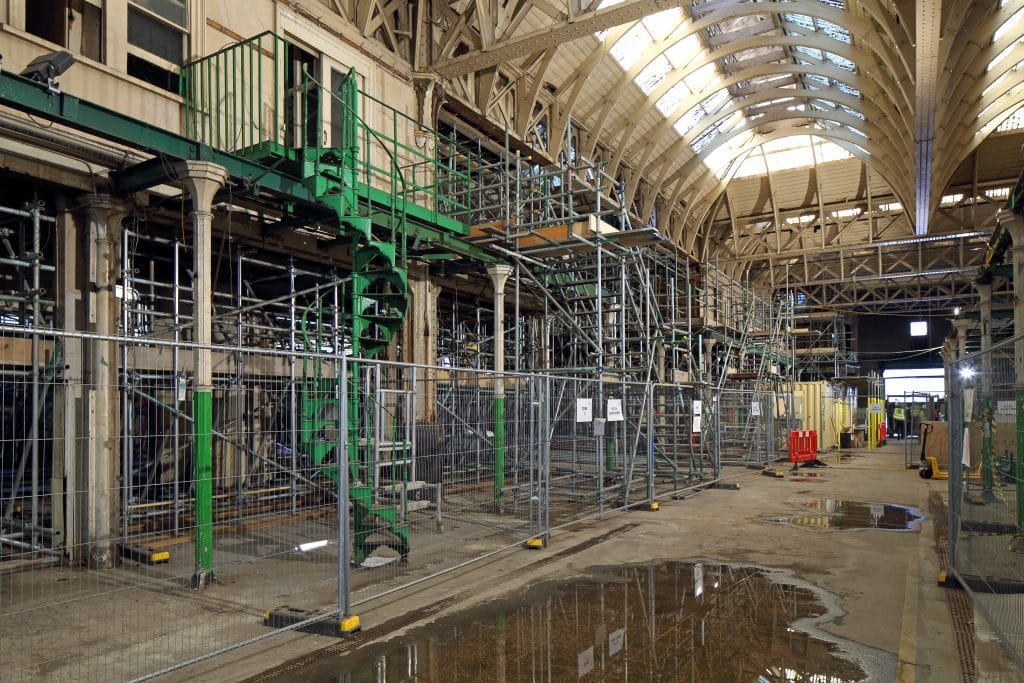 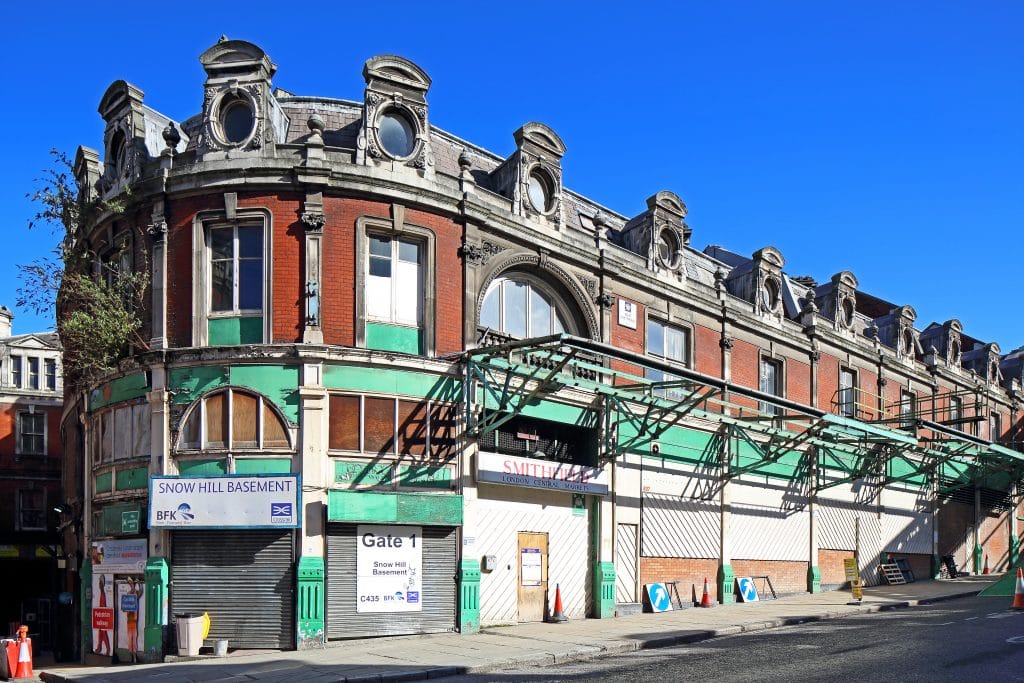 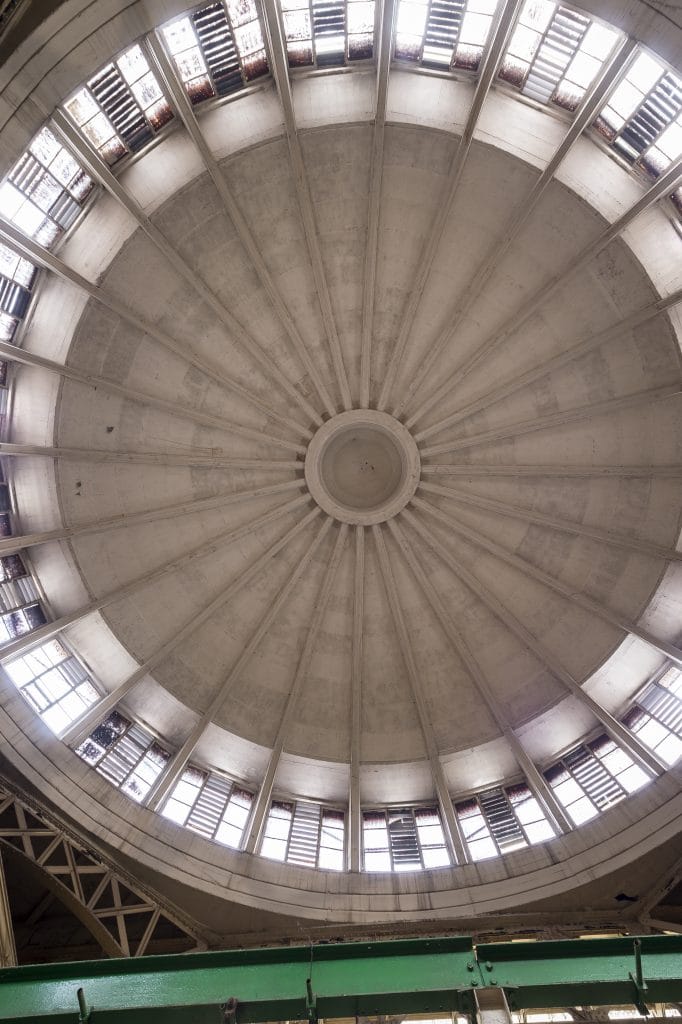 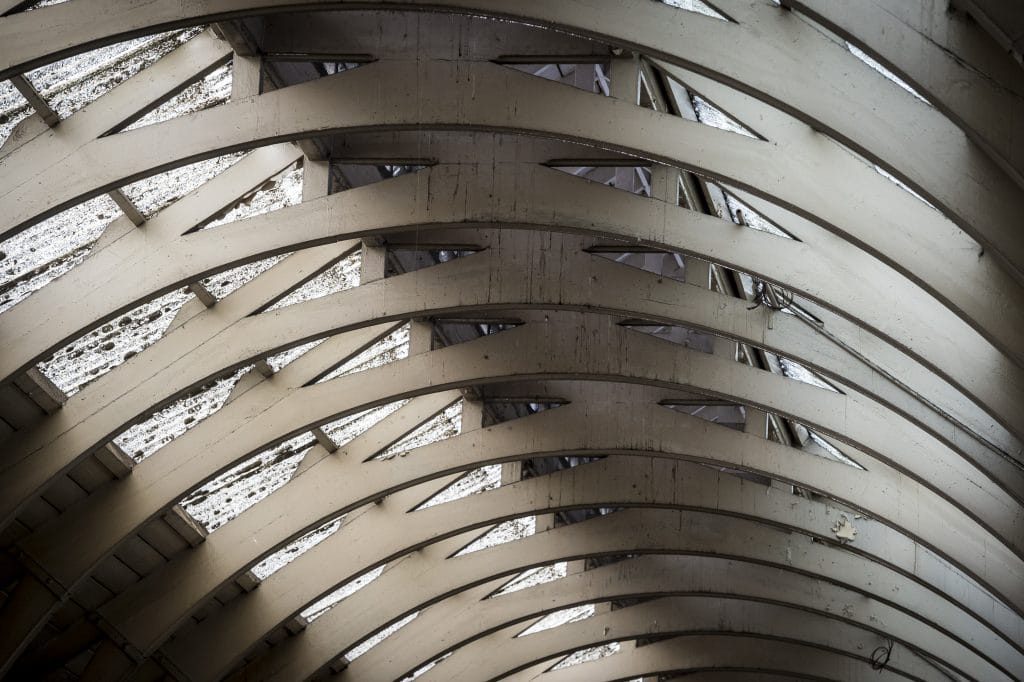 From a Small Step to a Monument

Paye start work on the SEP for The Crown Estate