St Mary’s has been the scene of pioneering achievements in medicine. In 1887 Augustus Waller discovered the electrical reactions of the human heart, which led directly to the development of the electrocardiograph.

In the early 20th Century St Mary’s enjoyed an impressive international reputation through the fame of its Inoculation Department headed by Sir Almroth Wright (1861-1947). He came to St Mary’s in 1902 and hoped to cause a revolution in medicine by applying his ideas of vaccine therapy for the cure and prevention of bacterial disease in a general hospital. In 1907 he set up his own autonomous clinical research institute at St Mary’s, financed from the sale of vaccines, the fees of private patients and help from Wright’s wealthy patrons.

Paye Stonework were appointed Principal Contractor to clean and repair the external facades whilst the building remained in occupation. 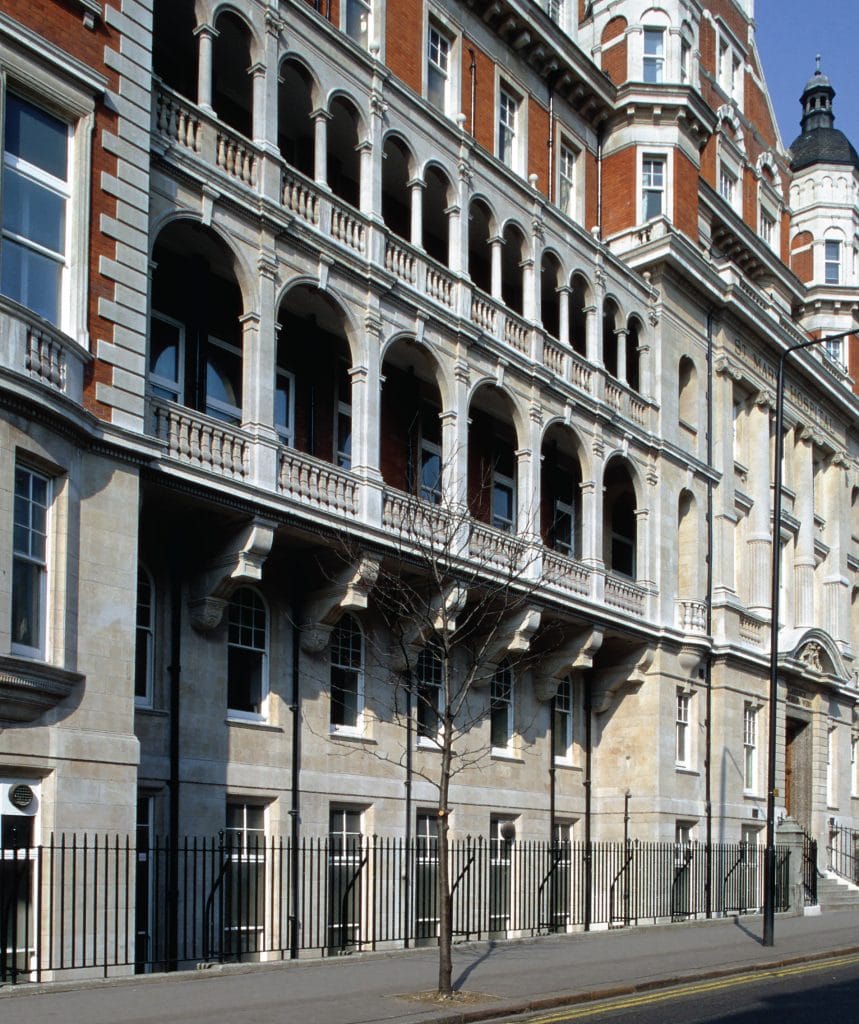 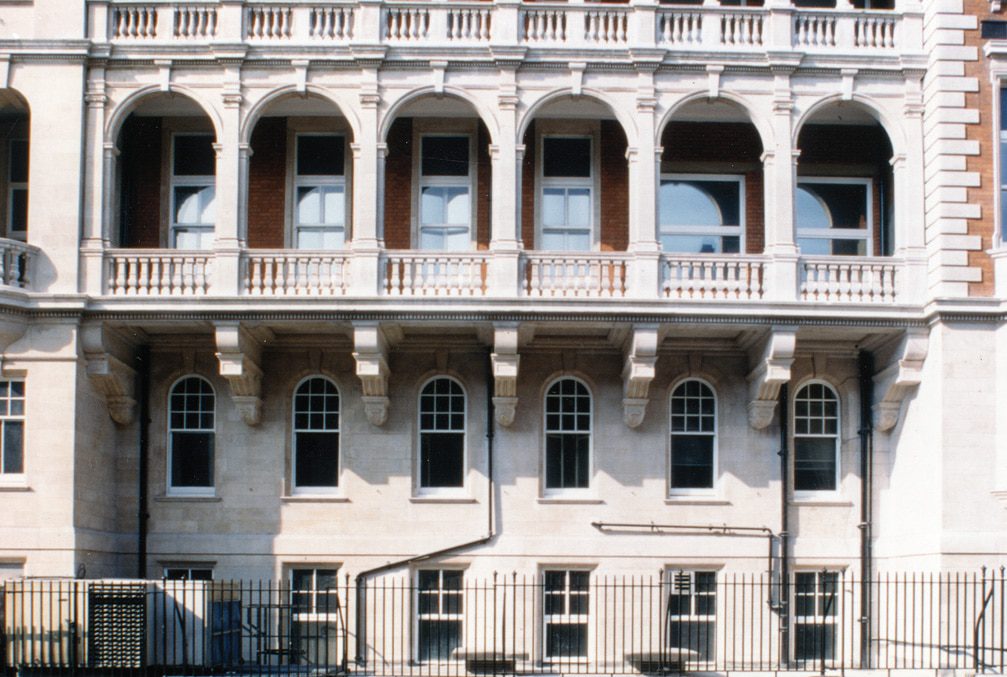 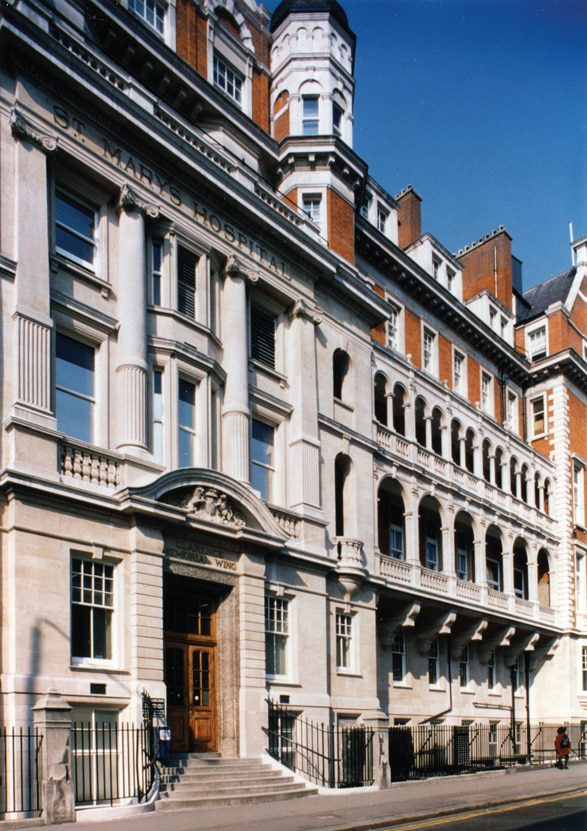