The Minster
Church
of
St Mary
the Virgin

Reading Minster, or the Minster Church of St Mary the Virgin as it is more properly known, is the oldest ecclesiastical foundation in Reading, Berkshire.

Although eclipsed in importance by the later Reading Abbey, Reading Minster regained importance after the destruction of the Abbey and is now the seat of the Bishop of Reading.

In 979, Queen Elfrida, wife of King Edgar of England, founded a royal nunnery on the site. All that remains of this nunnery is a rounded Saxon door in the church with the main structure dating back to the late 11th century. The South Aisle was added a hundred years later.

The building underwent a major restoration in the mid-16th century when lots of building materials became available from the dissolved Reading Abbey. The elegant chequerboard tower dates from this time.

Appointed as main contractor Paye’s skilled craftsmen dismantled and rebuilt the upper sections of the tower, indented replacement stone where parts were badly eroded and repointed the stone dressings and flintwork. 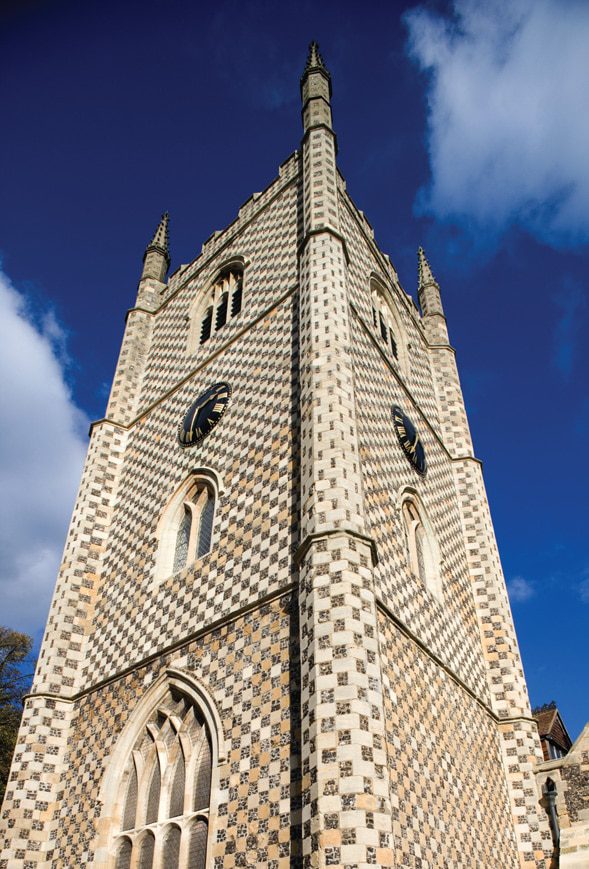 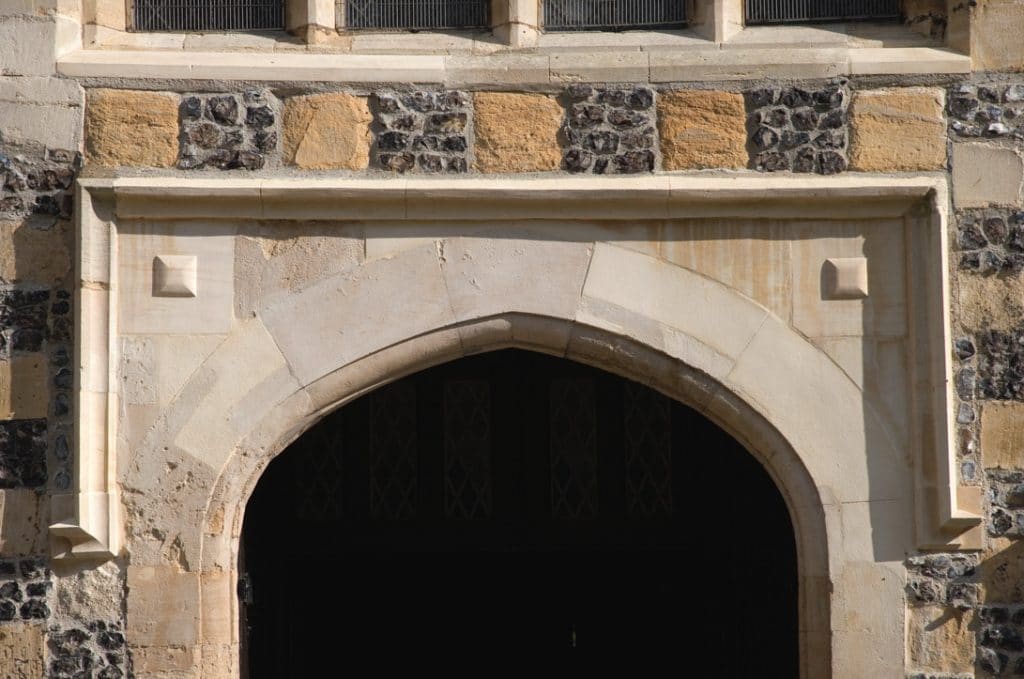 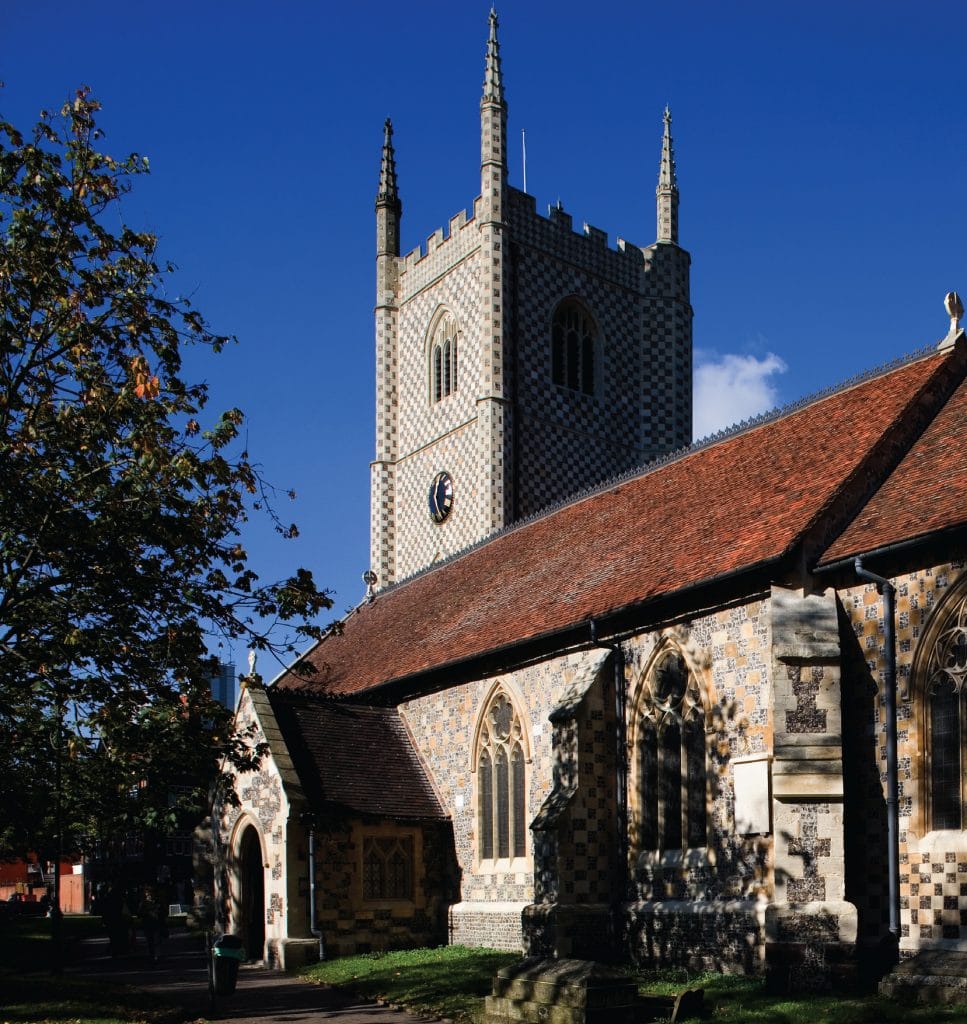