St John’s churchyard was created between 1727 and 1733 on the site of an old militia ground. The church, known as St John Horsleydown, was built at the expense of the Fifty New Churches Commission, the architects being Nicholas Hawksmoor and John James.

Paye were brought in to photograph and record the existing iron railings, and then carefully lift and safely remove them from the site. We carefully drilled and removed lead from stanchion pockets within stone.

The railings were blast cleaned down to the bare metal and primed, new components were forged and fixed and redecorated. Masons undertook stonework repairs ahead of the re-installation of the railings. 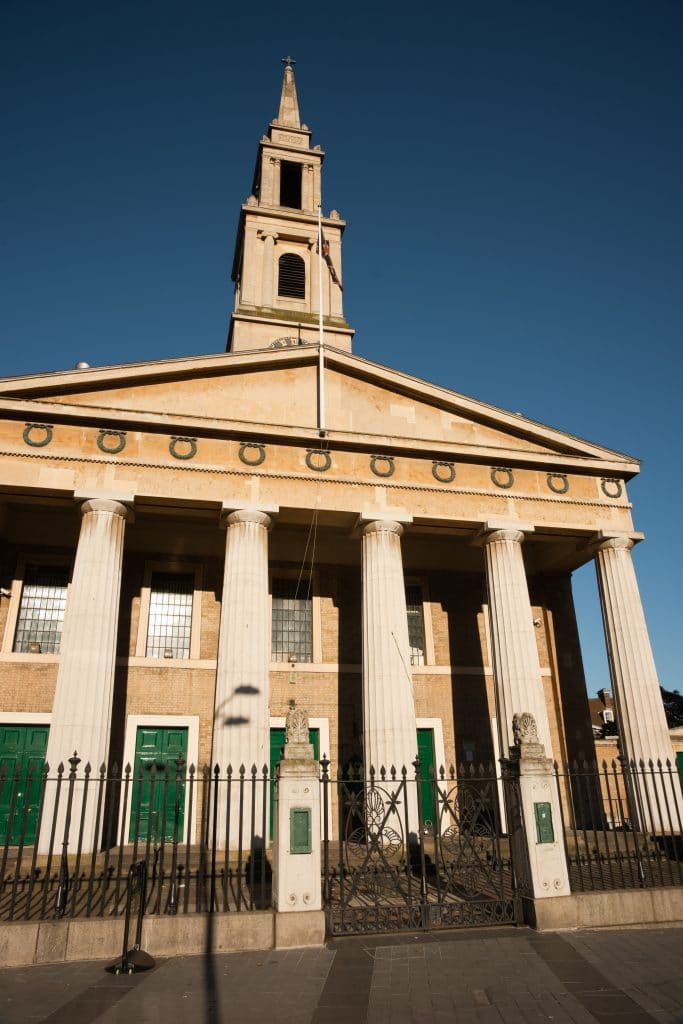 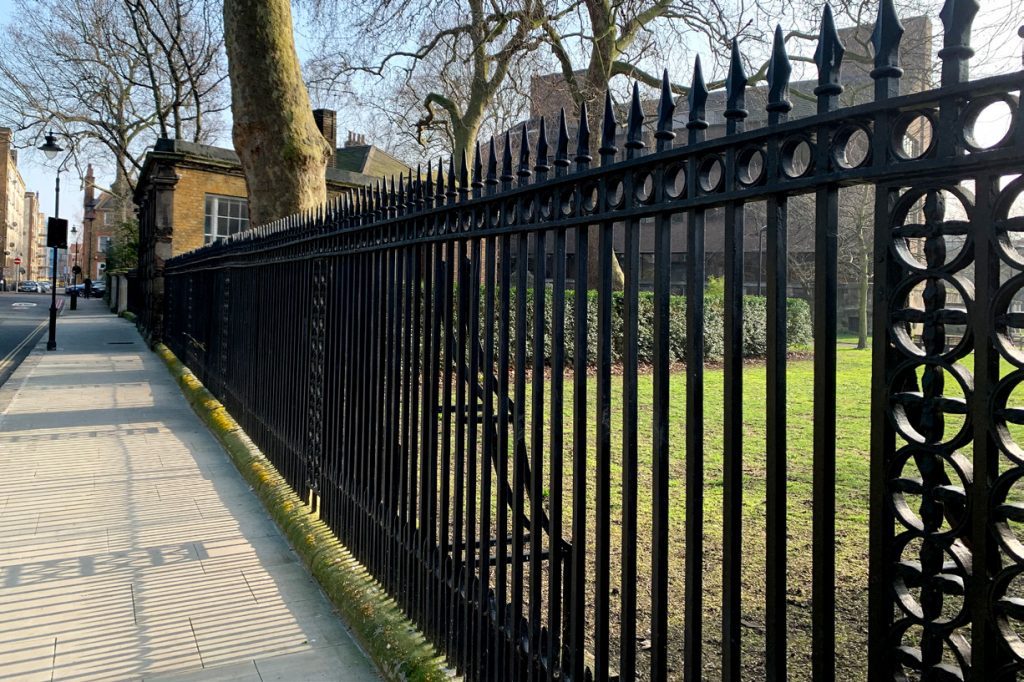