In June 2000, a disastrous fire caused by an electrical fault tore through All Saints Church and led to the destruction of the roof structure, windows and the internal stonework.

The church was built in the 1890’s but only three of the original designed seven bays of the nave could be afforded whilst the east end of the church was considered to be a masterpiece of beauty and grandeur.

Paye were appointed to rebuild and repair the stonework and brick facades including the Chancel arch which had suffered through the rapid thermal expansion and contraction caused from the fire brigade water used to control the fire.

The stone works also included a new contemporary entrance to the west end of the church to replace the temporary 1891 façade when the original funds ran out. 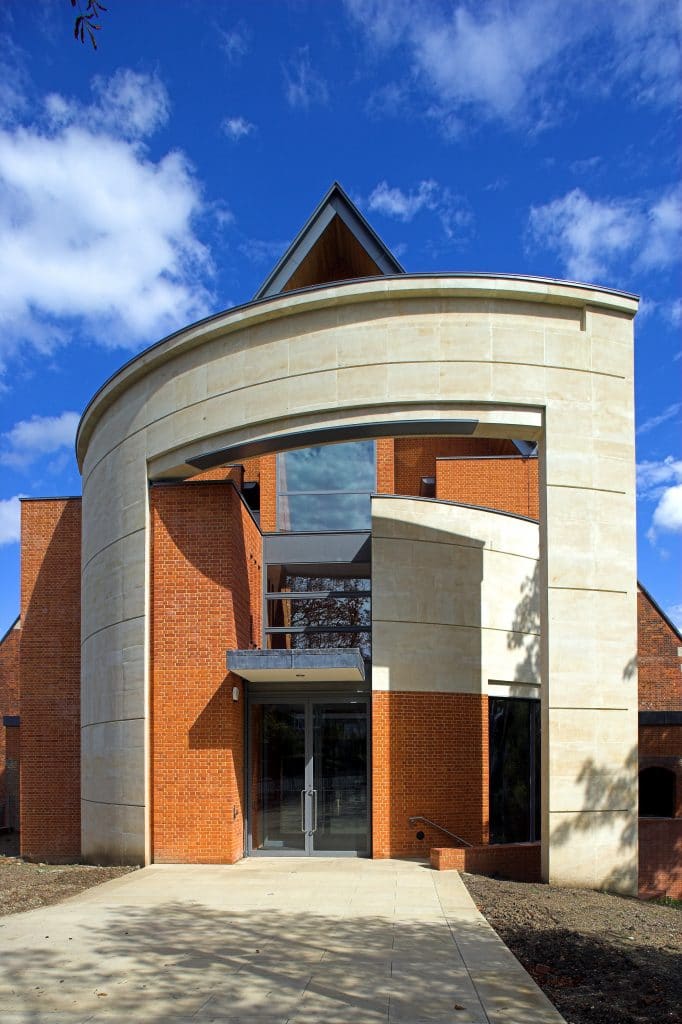 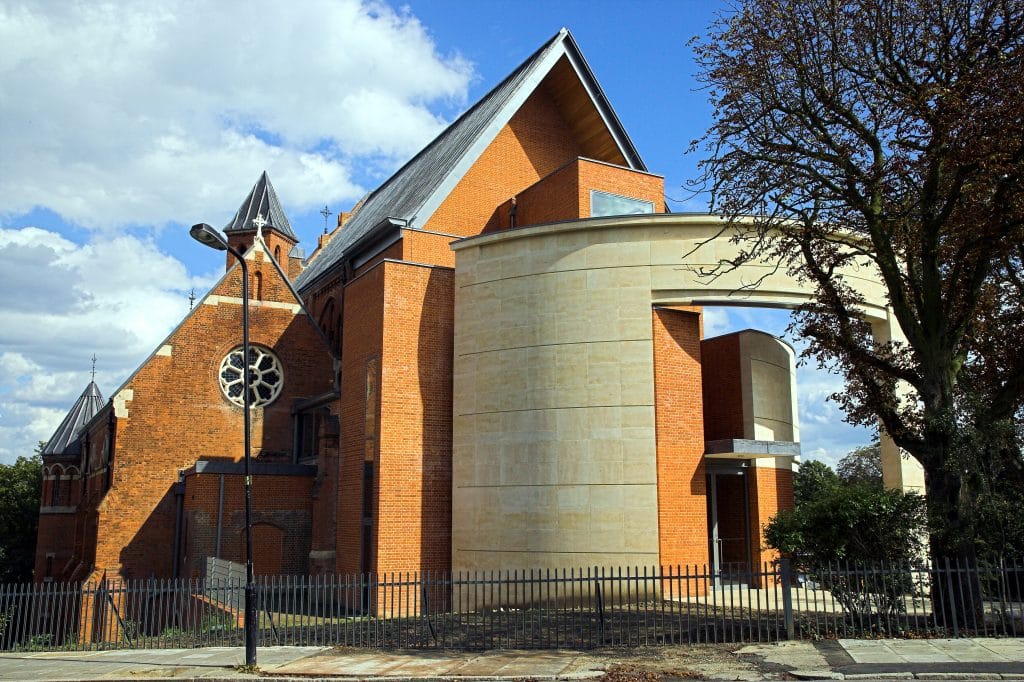 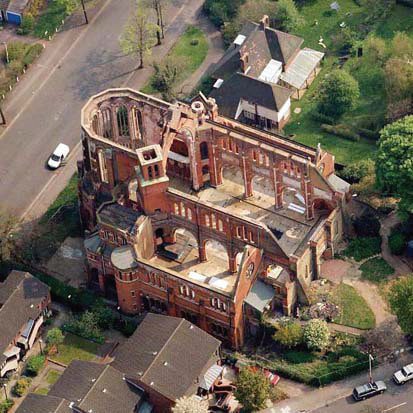 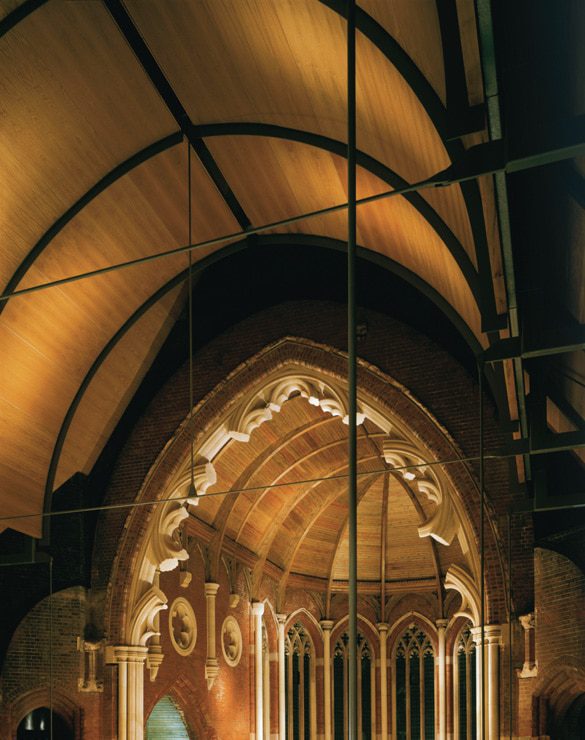 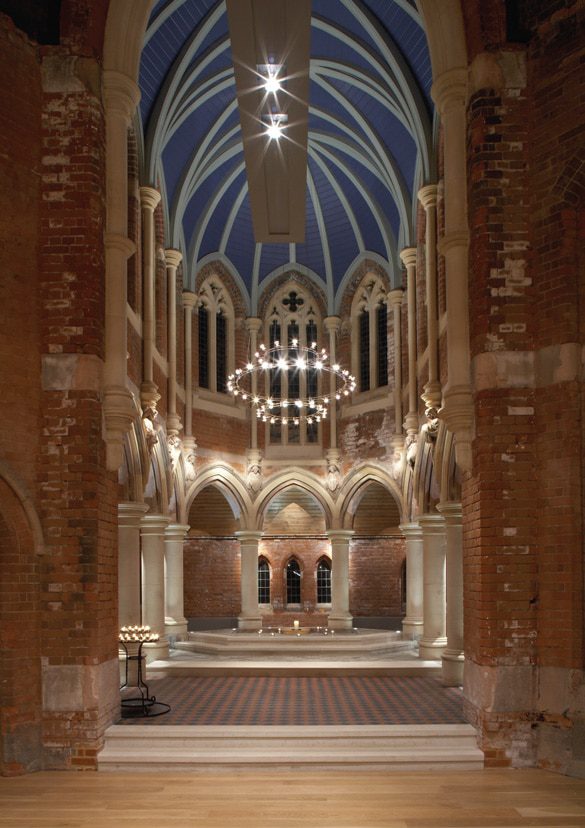 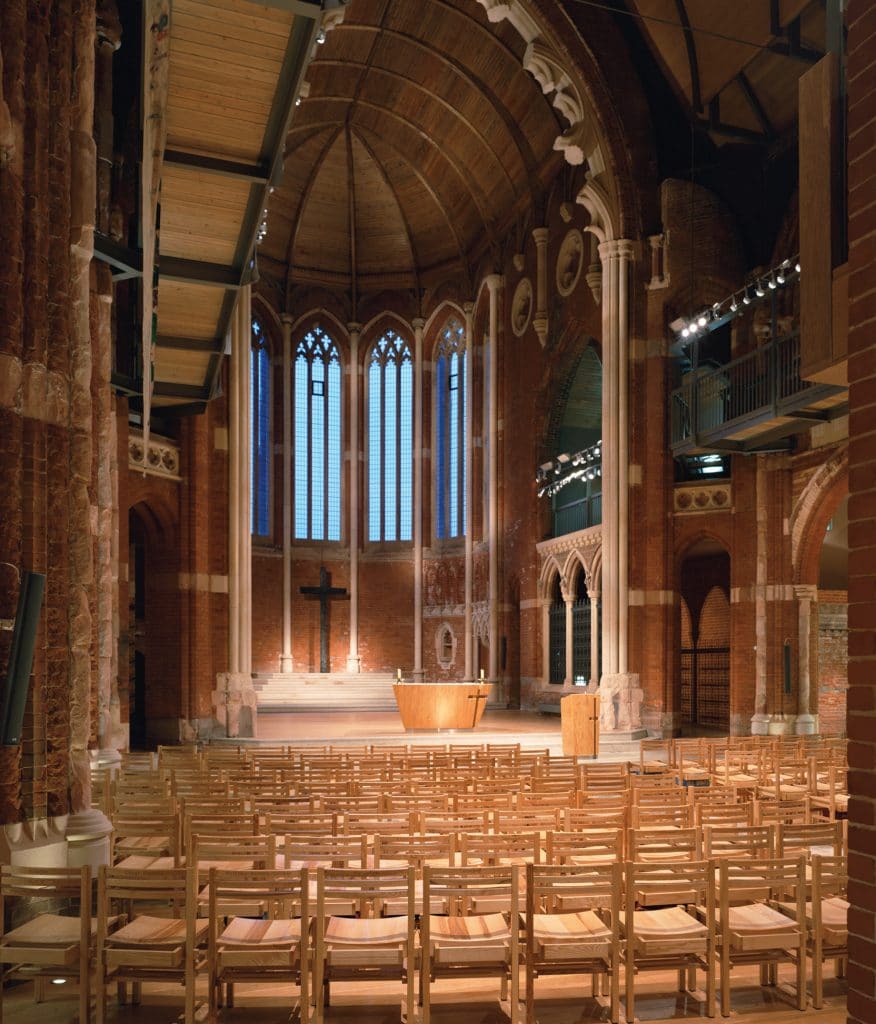