The Royal Regiment of Fusiliers was founded in 1685 by James II (1685-8) to protect the royal guns kept within the Tower of London.

Two of these guns can be seen flanking the steps to the Museum. The Fusiliers were the first regiment to be armed with an improved musket, a fusil, which gave them their name. The museum contains accounts and exhibits from the many campaigns the Regiment has been involved in, including the American War of Independence, the Napoleonic Wars, the Crimean War, the Boer War, the First and Second World Wars, the Troubles in Northern Ireland and the Gulf War.

Paye’s specialist masons were appointed to record, carefully dismantle and catalogue the oriel bays and then rebuild them whilst the museum remained operational. The remaining facades were then carefully cleaned, repaired and conserved. 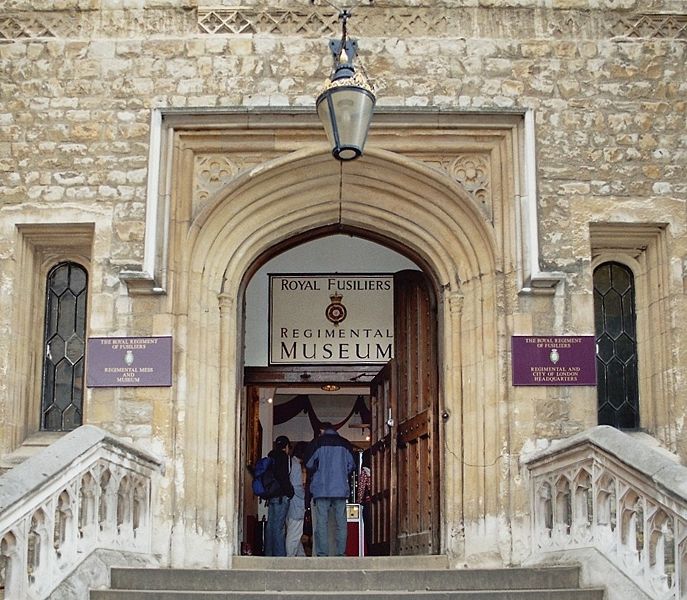 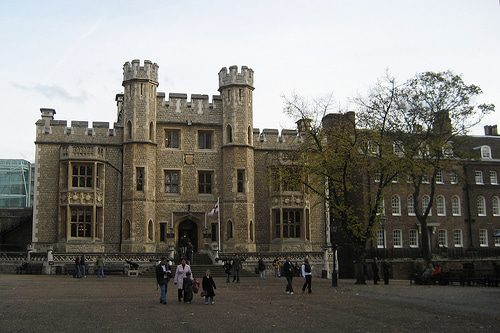