Burlington House, originally a private Palladian mansion, was expanded in the mid-19th century after being purchased by the British government.

Paye were appointed to clean, repair and conserve the external facades whilst the various societies remained in residence. Using a combination of a mason’s nebulous water clean and the gentle JOS abrasive system we were able to revive the appearance of the property

Building allocated to the Royal Academy of Arts 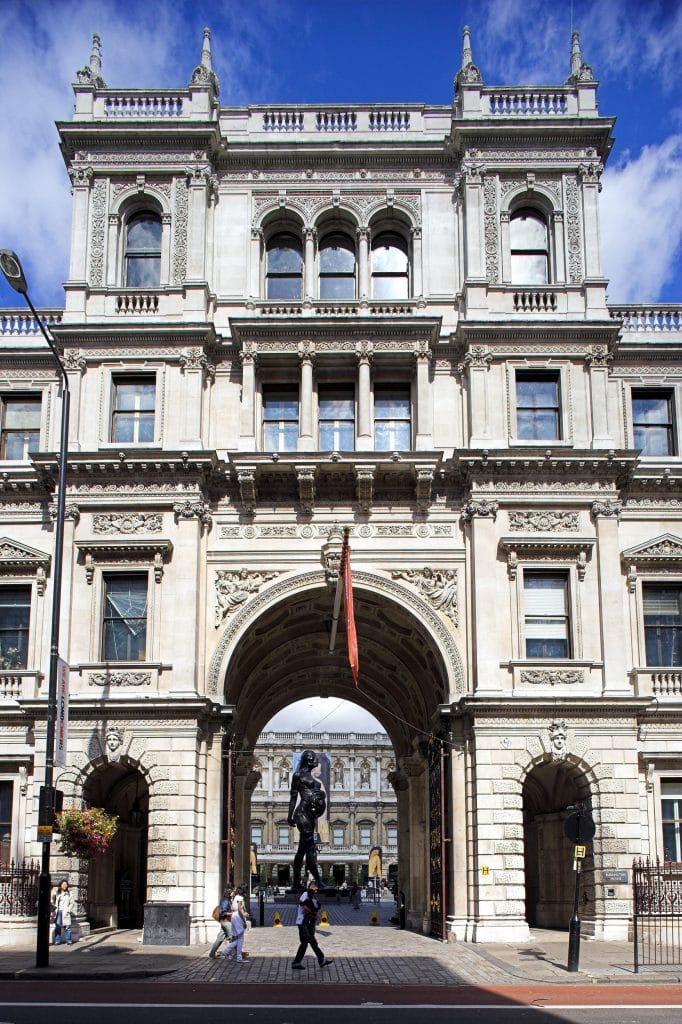 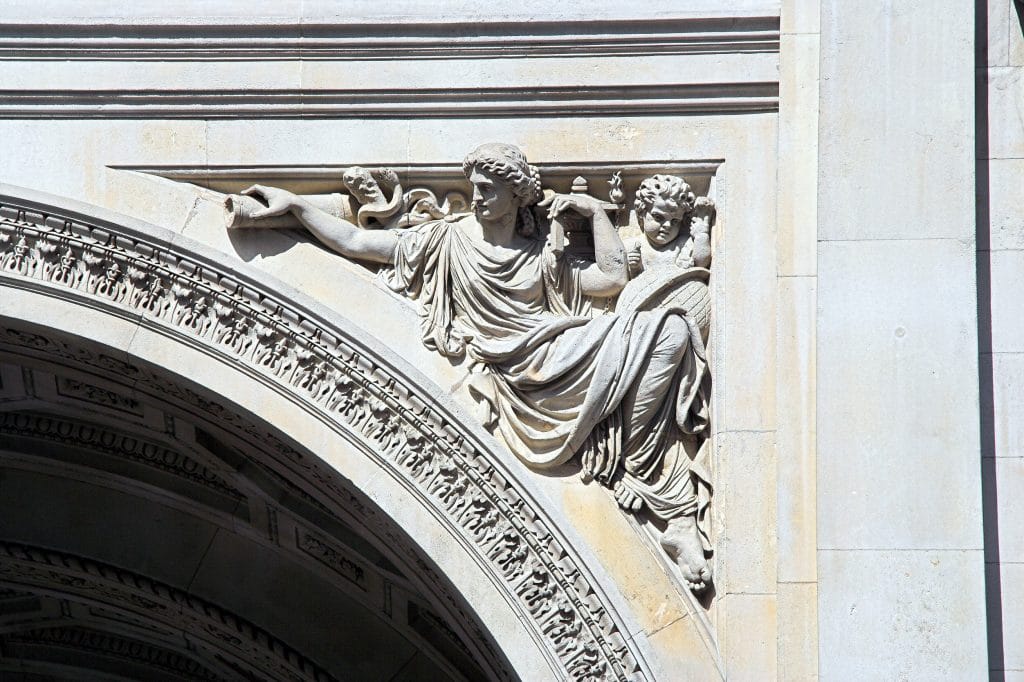 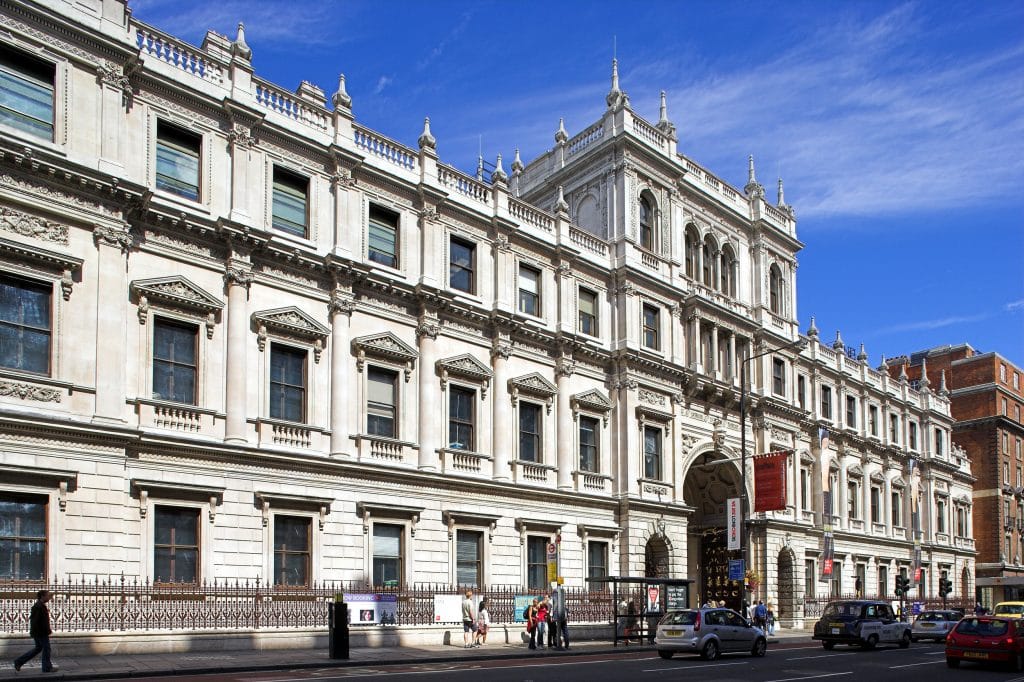 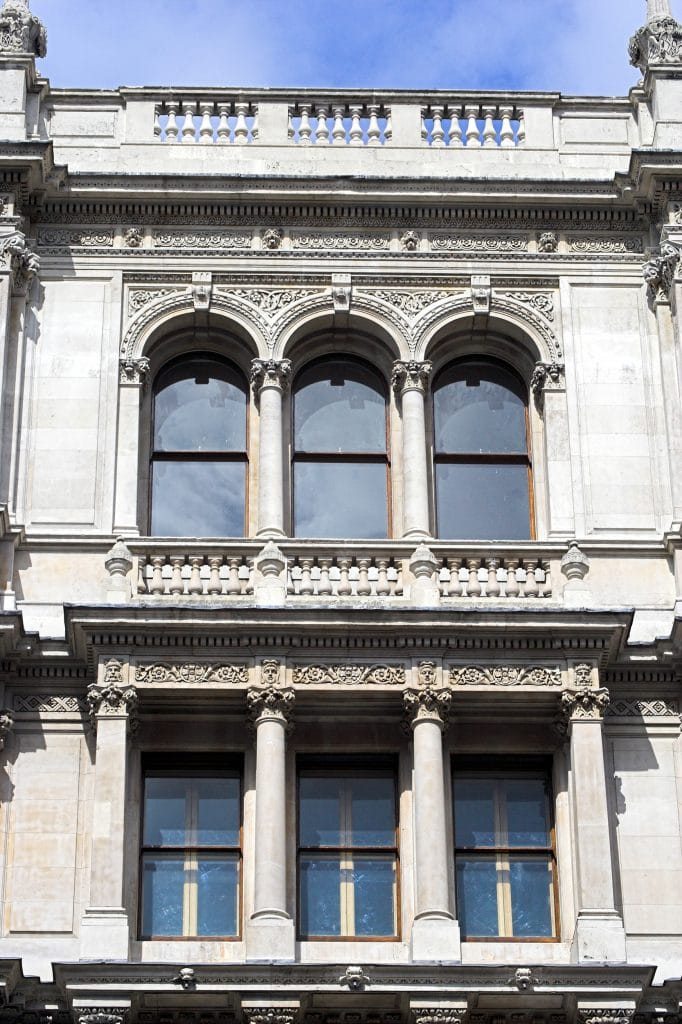 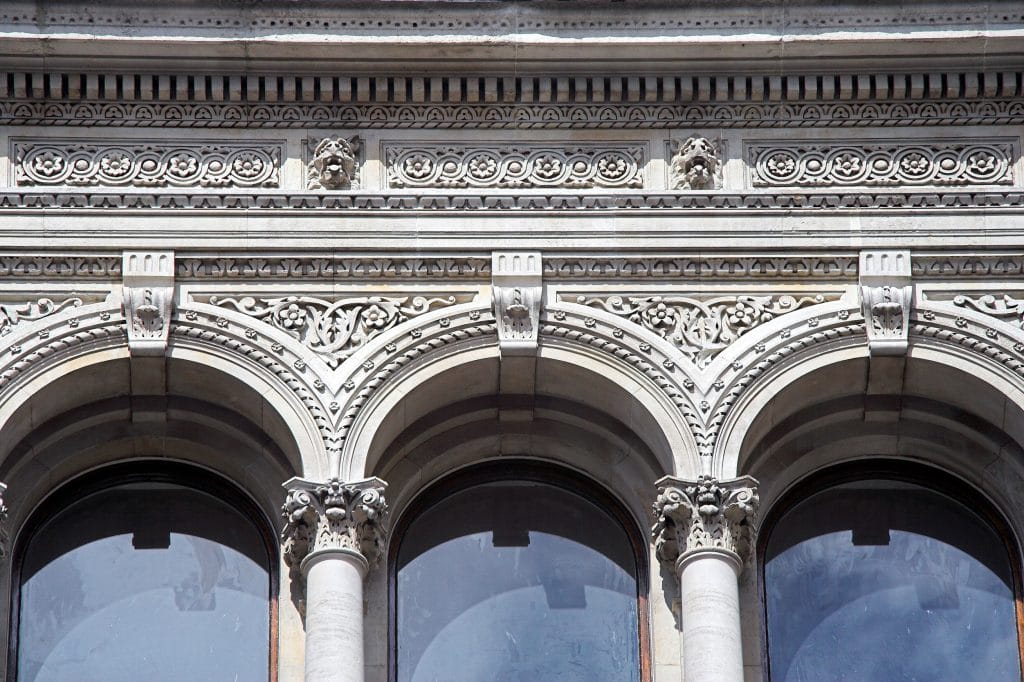