The Law Society is a Grade II* listed building on Chancery Lane. It was designed by Lewis Vuillamy and constructed between 1828 and 1832 in a Neo-Classical style. The design is dominated by its large pedimented portico supported by freestanding columns. The Portland stone façade is described under its listed building entry as being ‘dignified and crisply executed with correct Grecian detailing’.

Following award of the main contract Paye began an extensive programme of repair which included works to both external and internal areas and included: cleaning and repair to stonework, plasterwork, roofing, all metal railings and refurbishment to all the windows. During the contract a 1:1 scale printed wrap of the facade was installed over the scaffolding.

The Law Society was formed in 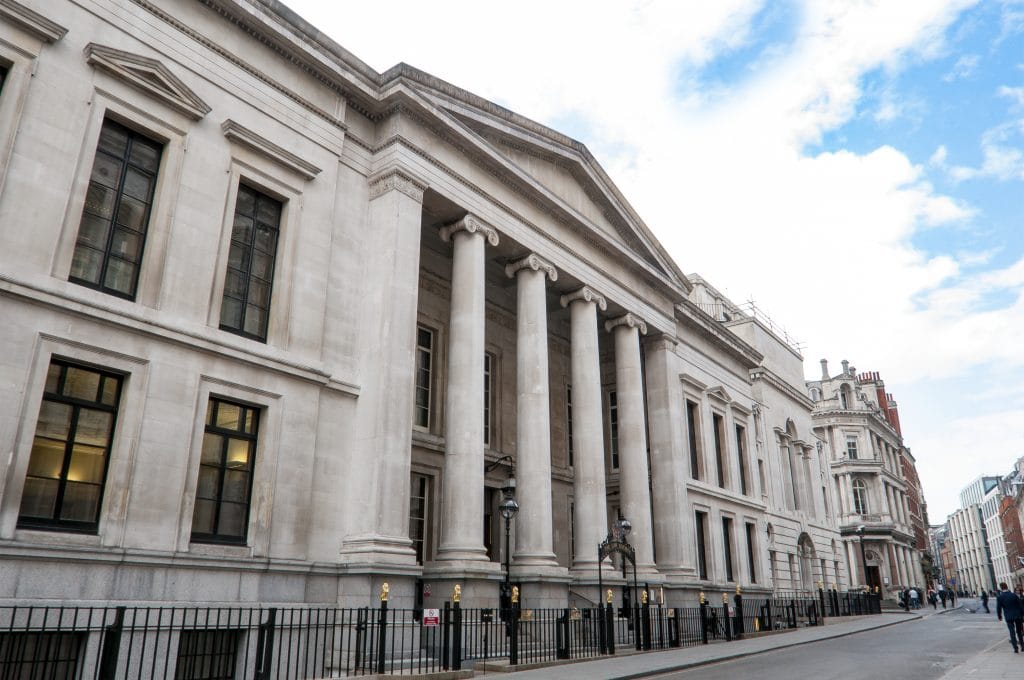 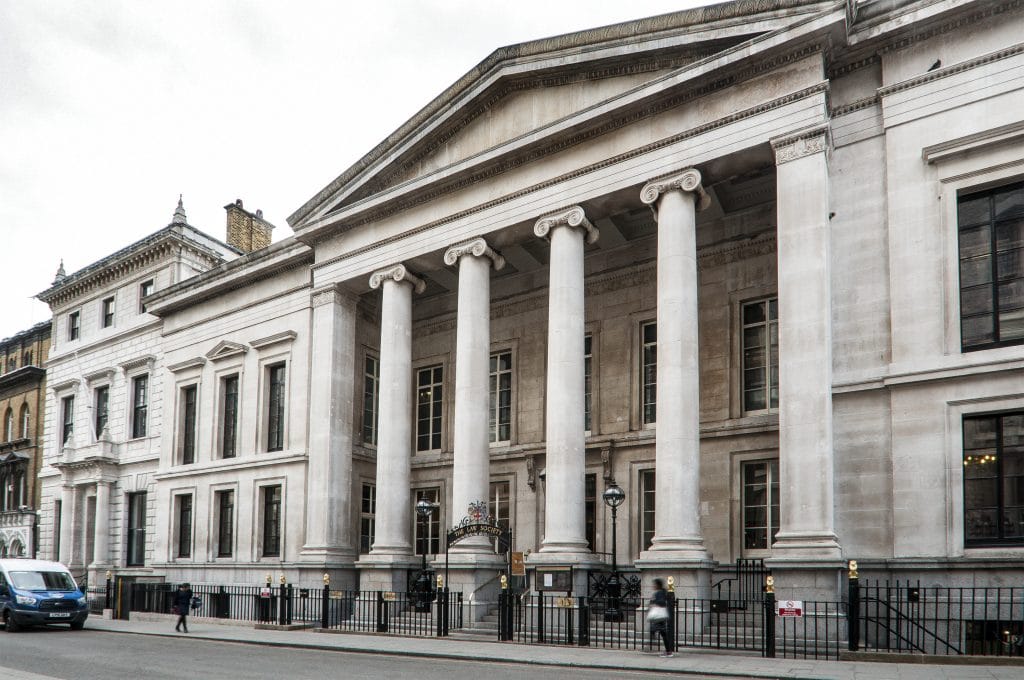 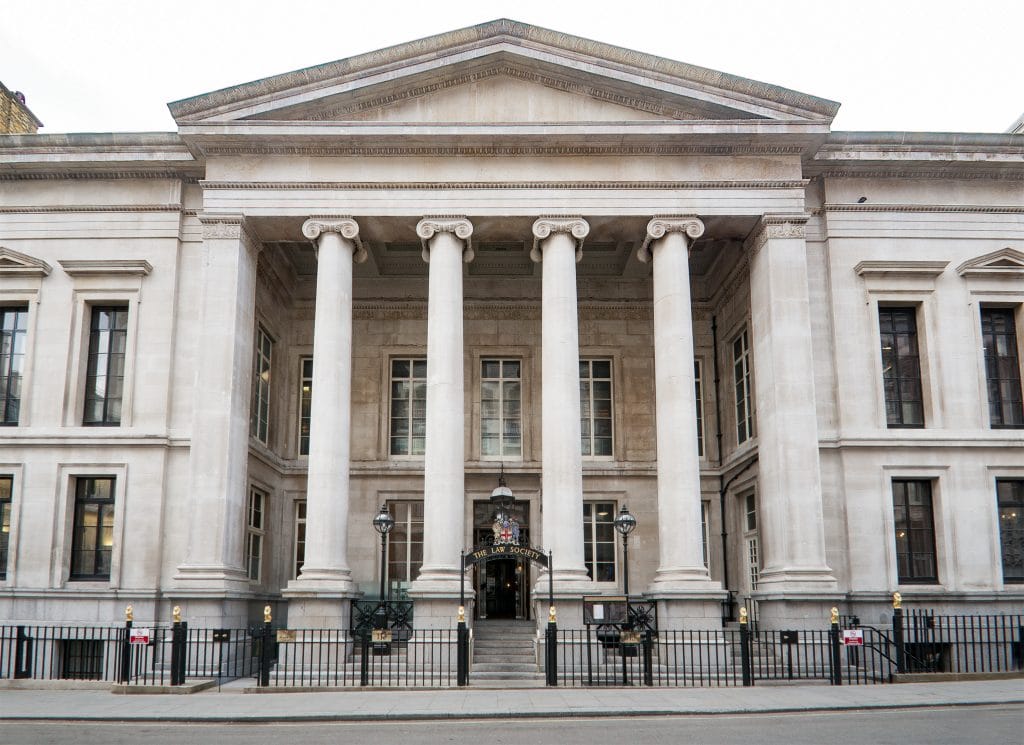 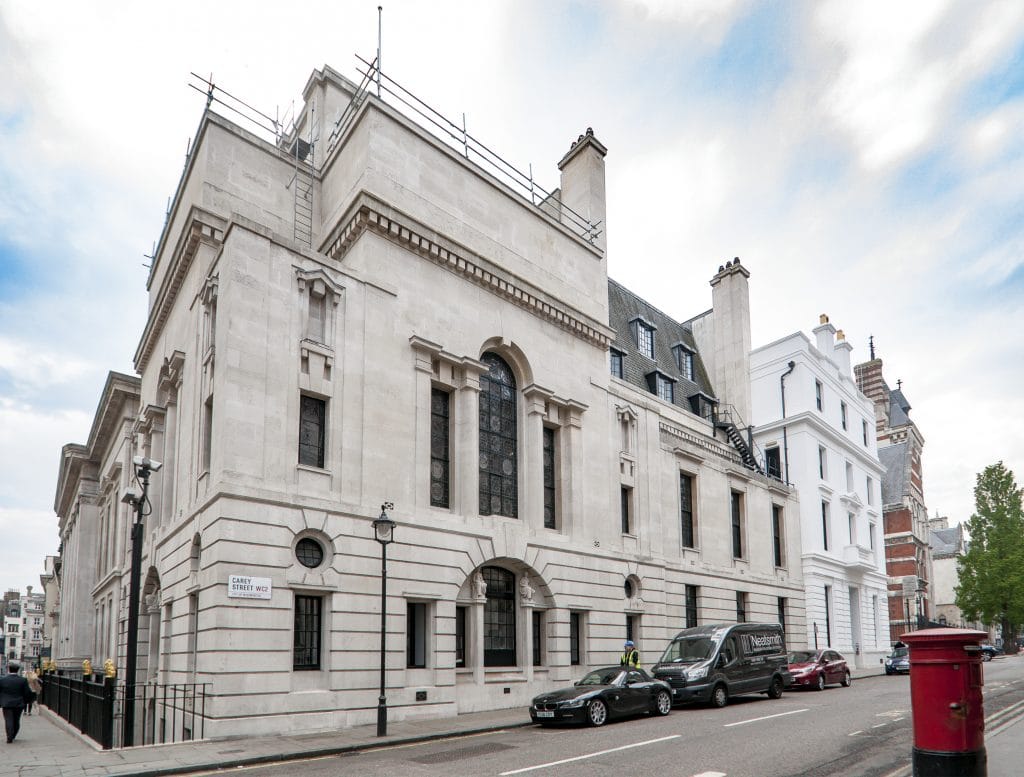