Hatfield House is an imposing Grade I listed building set on the hill above the town of Hatfield in central Hertfordshire.

It is a magnificent country house built in the Jacobean style for Robert Cecil, first Earl of Salisbury, between 1607 and 1612. It was designed by Robert Liming (or Lyminge) but said to have been assisted by Robert Cecil, his friend Thomas Wilson, and probably by Simon Basyll and Inigo Jones.

It is designed in the classic Elizabethan tradition of being based around the ‘E-shape’ and built from red brick with limestone dressings.

Paye have been responsible for the conservation and repair of the masonry fabric for the past 15 years. Projects we have completed during this time include the restoration of 73 chimneys that had been poorly repaired during the Victorian era, the conservation of the South Front and the installation of a new sundial within the gardens. 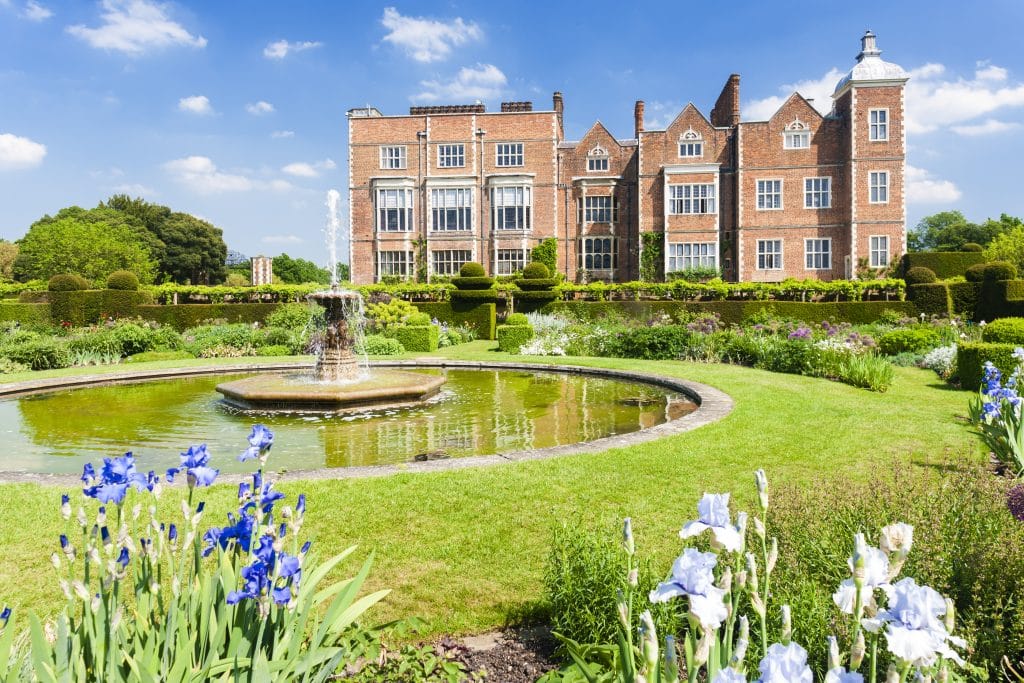 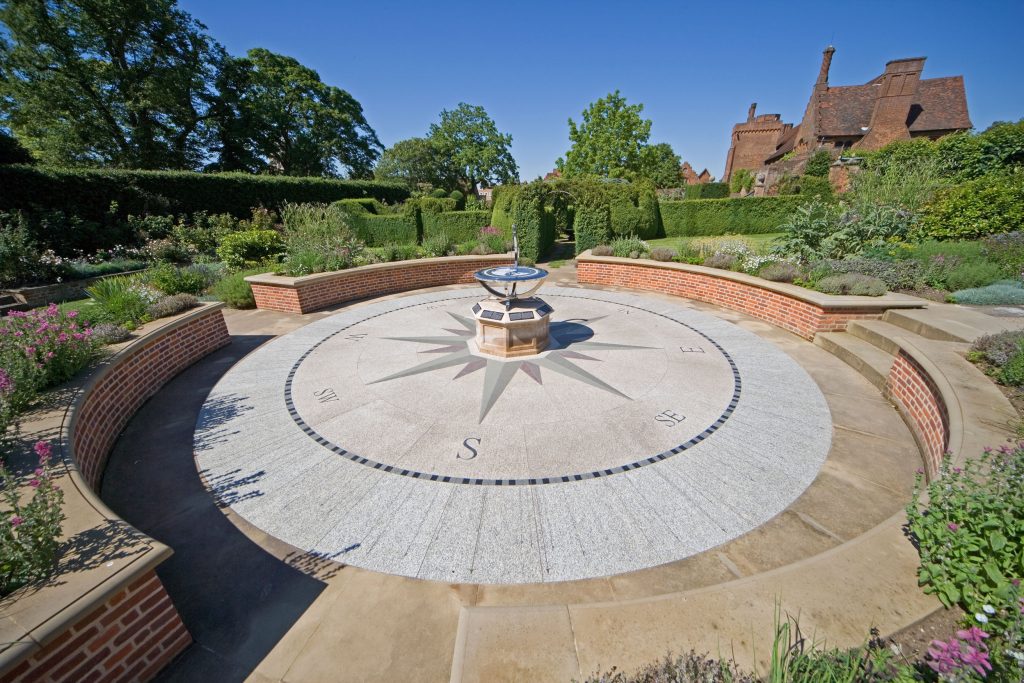 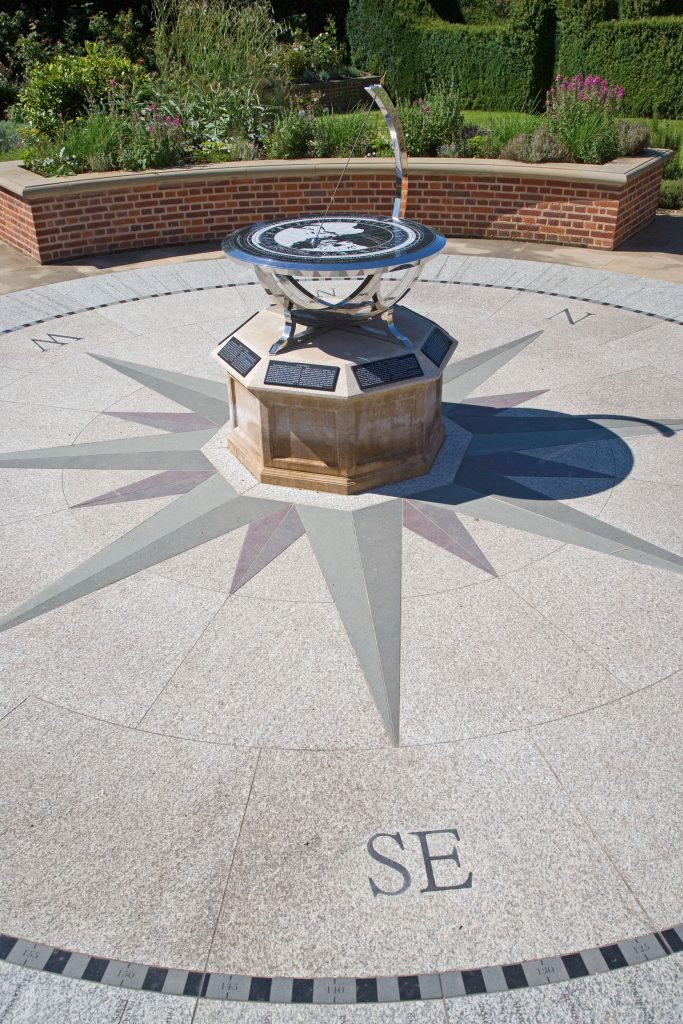