Originally opened in 1885 and known as the Metropole, the Hotel was home to the English gentry, Europeans and well-heeled travellers who enjoyed its proximity to Buckingham Palace and the West End.

The Hotel was also next to various Government organisations and in the 1930’s was eventually commandeered by the Government for various departments until it was sold for resurrection as a hotel in 2007.

With an established team of skilled craftsmen, Paye were able to draw upon the knowledge of the team who restored the hotel previously in 1992 to develop an appropriate repair programme for the building.

Working closely with the architect the external facades were restored and the windows adapted to form new grand entrances.

The result is the seamless transformation and repair of the traditional facades to create a contemporary hotel. 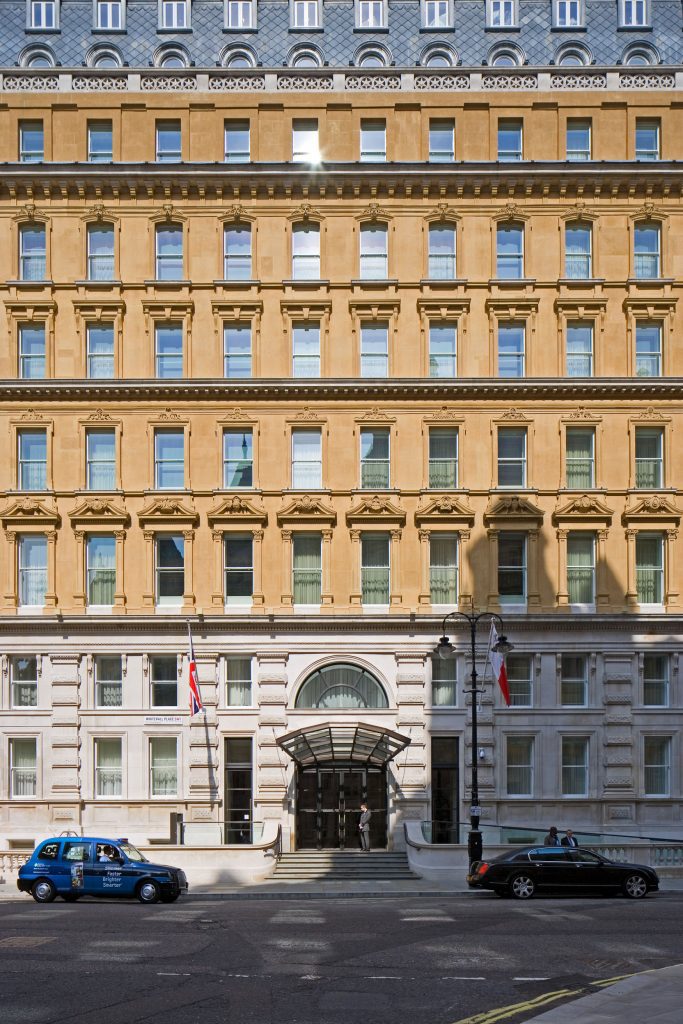 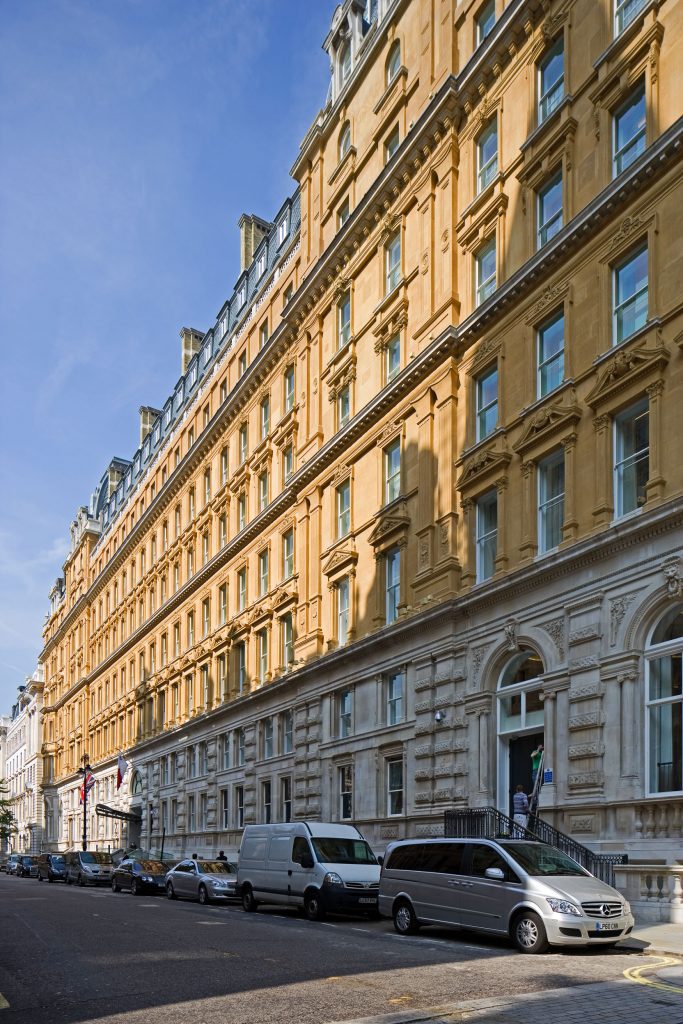 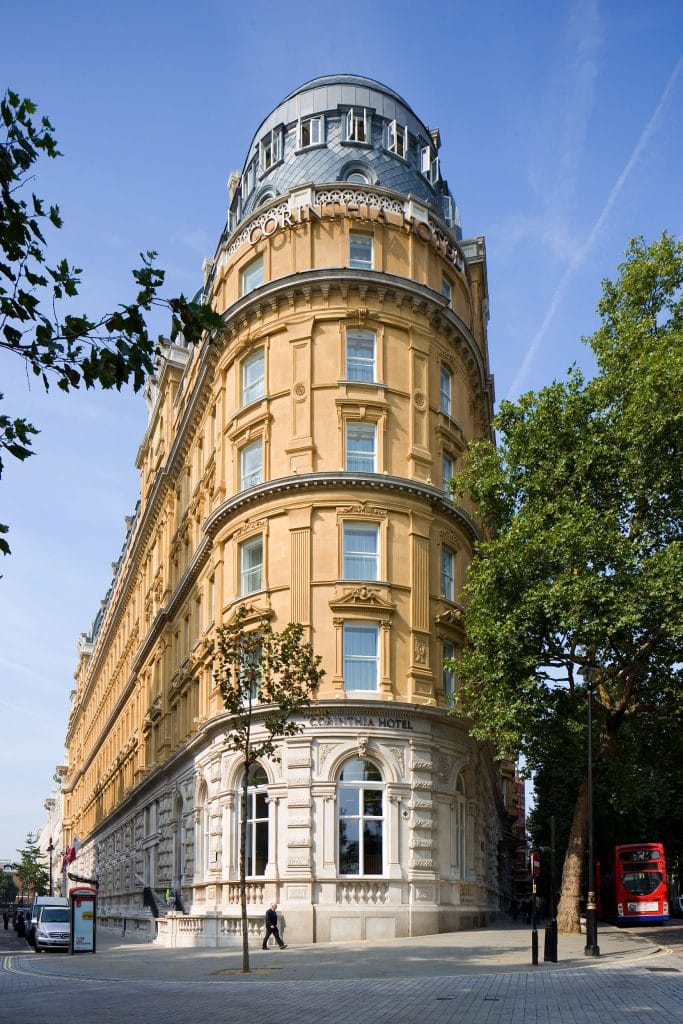 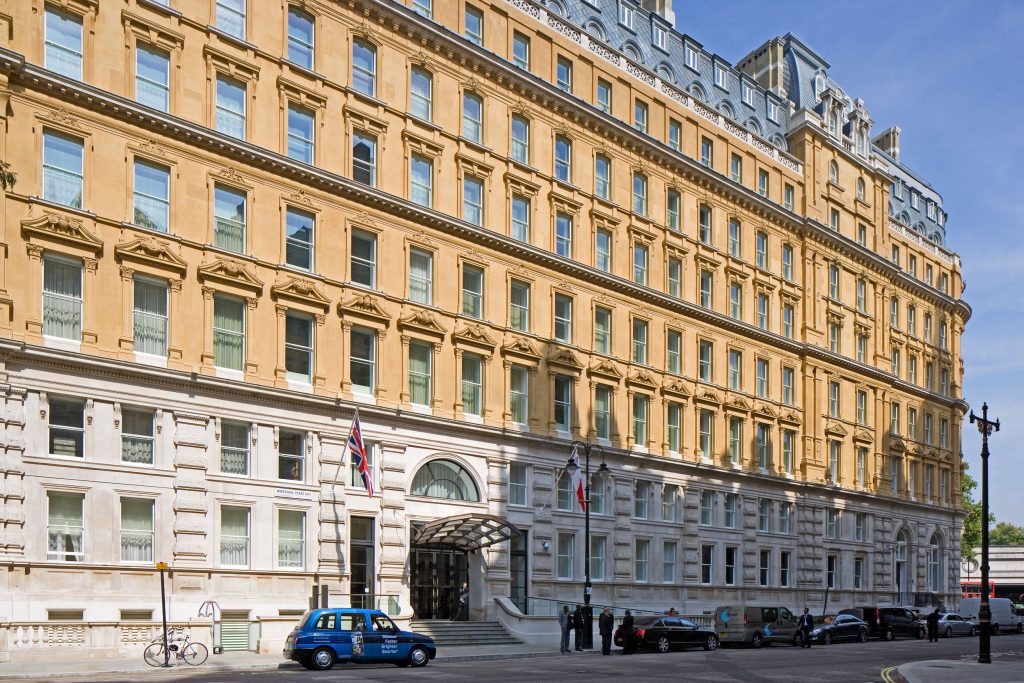