The street and the building were probably named after Bury St Edmunds where the ground landlord, the Jermyn family, had its country seat.

The first documented resident of number 33 (Bury House) was in 1796 when it was occupied by the Hanoverian Minister, Baron de Lenthe. In 1812, when Napoleon was retreating from Moscow, records show that the house had passed to Sir John MacDonald a descendent of the Jacobite heroine, Flora MacDonald.

Sir John was the adjutant-general to his close friend Lord Hopetoun, during Wellington’s French campaign and nursed him in Bayonne when he was wounded and taken prisoner.

Paye were appointed to replace the terracotta oriel bays and balconies which had fractured and decayed over time.

Latex moulds were taken of the existing units to enable precise copies to be manufactured.

Paye’s skilled craftsmen were able to carefully remove the existing units and install the replacement Oriels whilst maintaining the structural integrity of the façade. 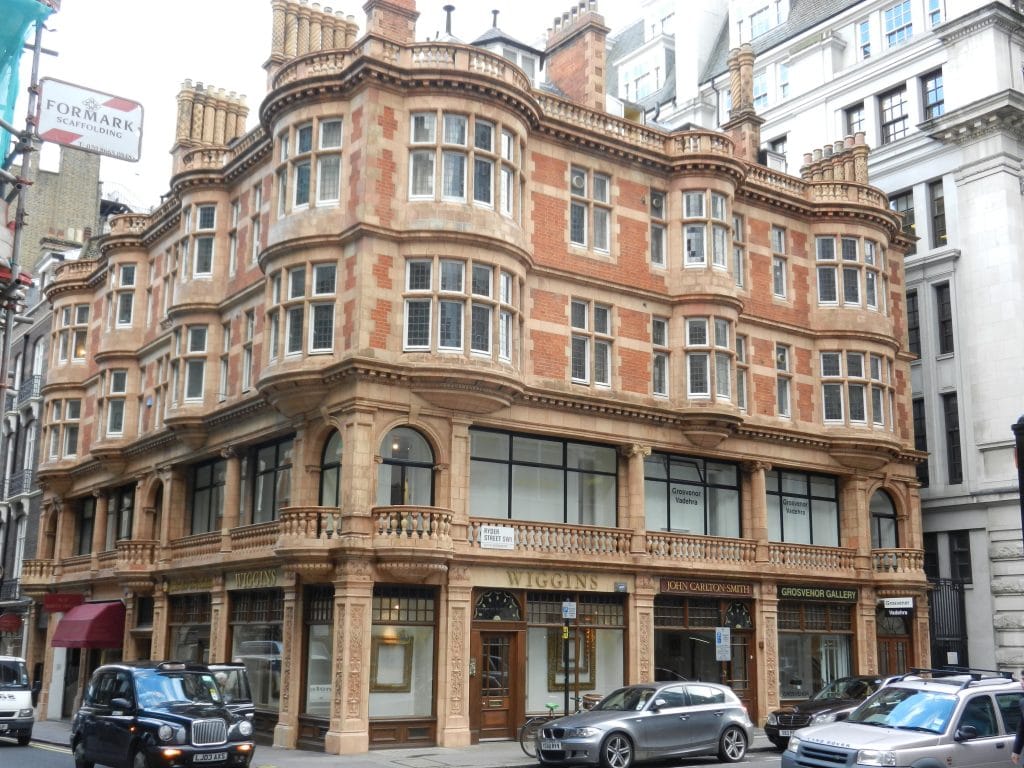 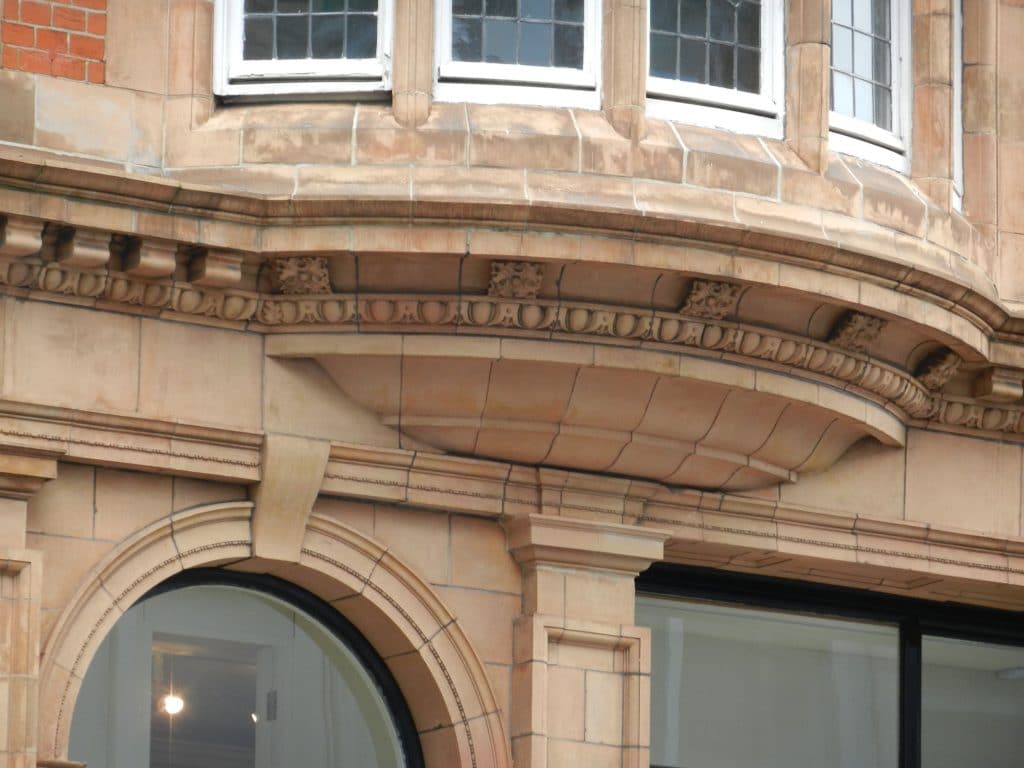