The Grange is a rare and largely unaltered example of the work of Augustus Pugin, completed in 1844 and Grade I listed. The Grange was considered to be in such a poor condition that it was on the English Heritage ‘Buildings at risk’ register.

It had remained in the Pugin family until 1928, after which it became a school. In the 1990s it became empty for several years and increasingly derelict, until acquired by the Landmark Trust.

Through extensive fundraising Landmark Trust were able to repair and restore the building which took nearly two years and cost some £2.5 million, including a £280,000 English Heritage Grant.

A highlight of the project was the discovery of several sections of Pugin’s own wallpaper, preserved almost in their original state.

With a high level of skill and craftsmanship the building has been restored to its original glory with such attention to detail that limestone was sourced from the original French quarry used to build the home. 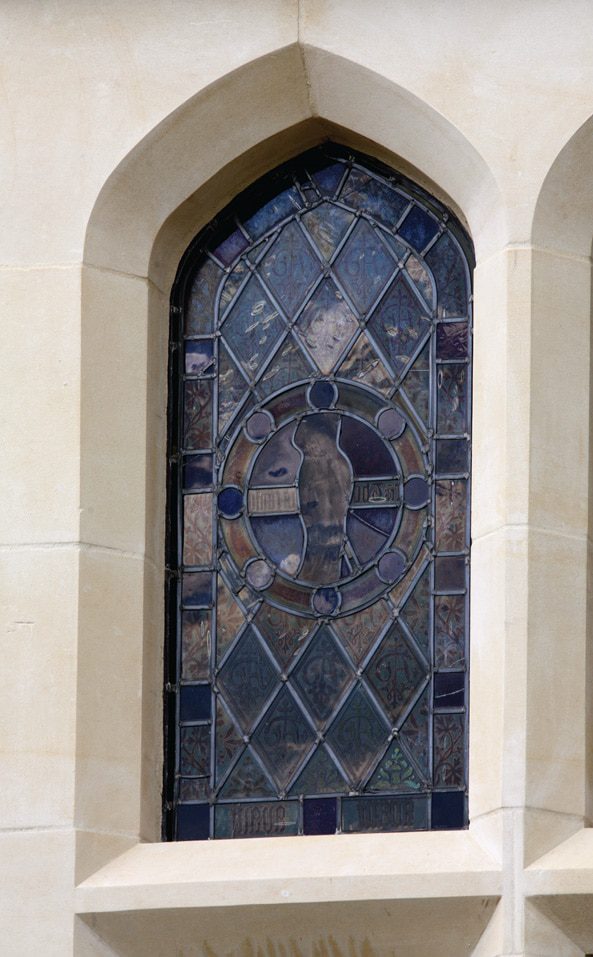 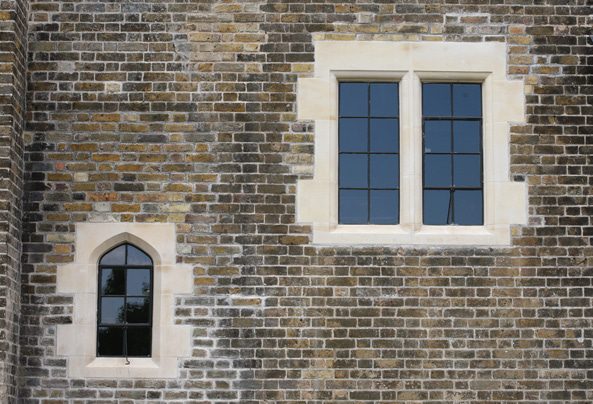 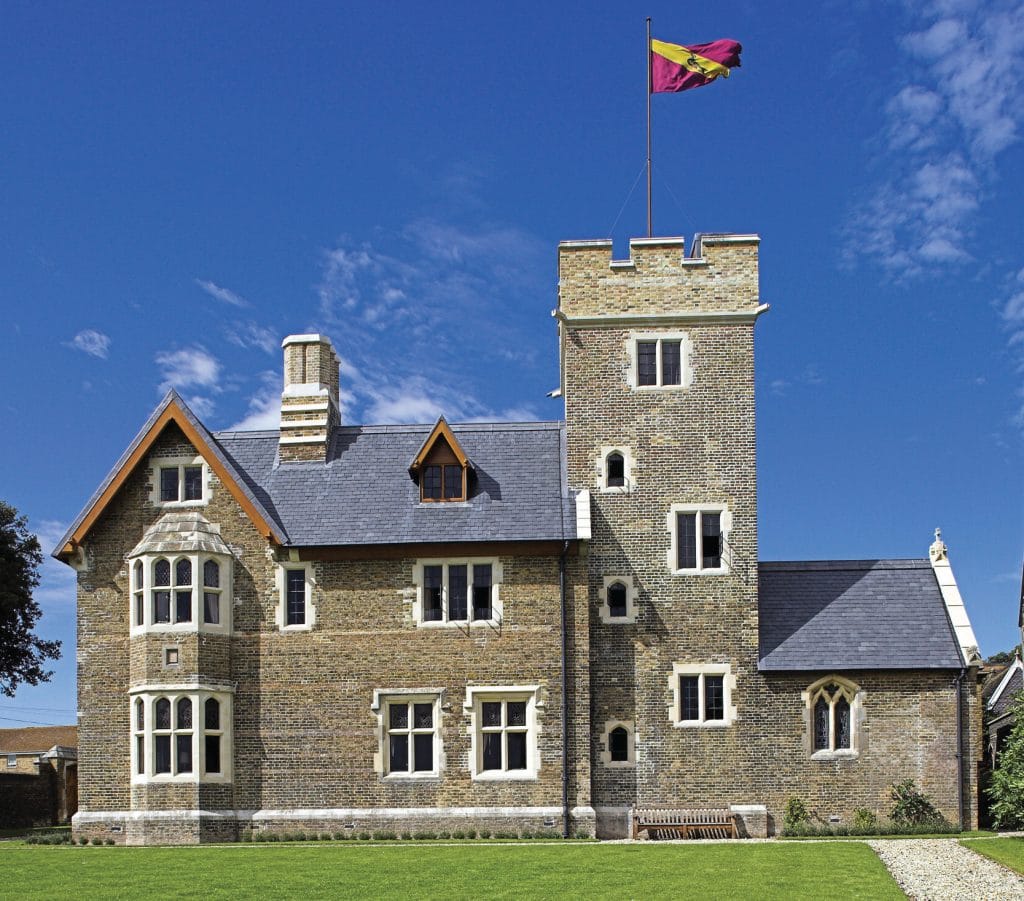