Southsea Castle was one in a series of forts constructed for King Henry VIII to form part of our coastal defence.

Built in 1544 and said to have been designed by the King himself, the castle remined an active military base for over 400 years. The castle’s strategic position at the entrance to Portsmouth Harbour meant that whenever we faced the threat of invasion or attack, Southsea Castle was very much on the front line. The castle was finally withdrawn from active service in 1960 and purchased by Portsmouth City Council.

The works involved the conservation, consolidation and repair to the boundary walls using various forms of access including abseil, spider platforms and mobile access platforms whilst the castle remained accessible to the public.

Constructed by Henry VIII on Portsea Island, Hampshire as an artillery fort 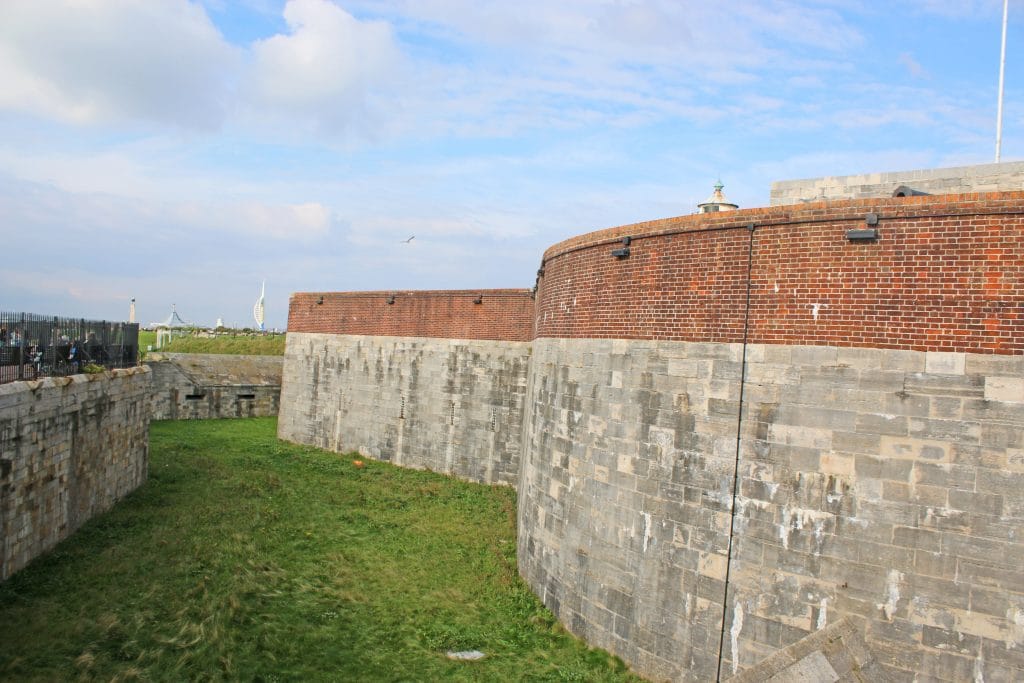 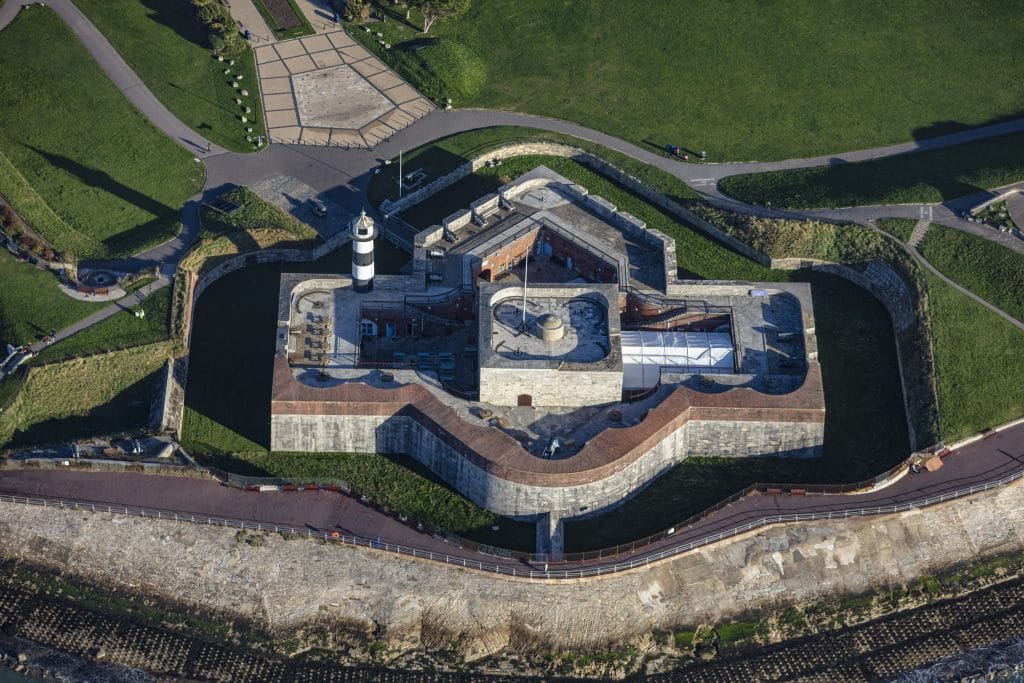 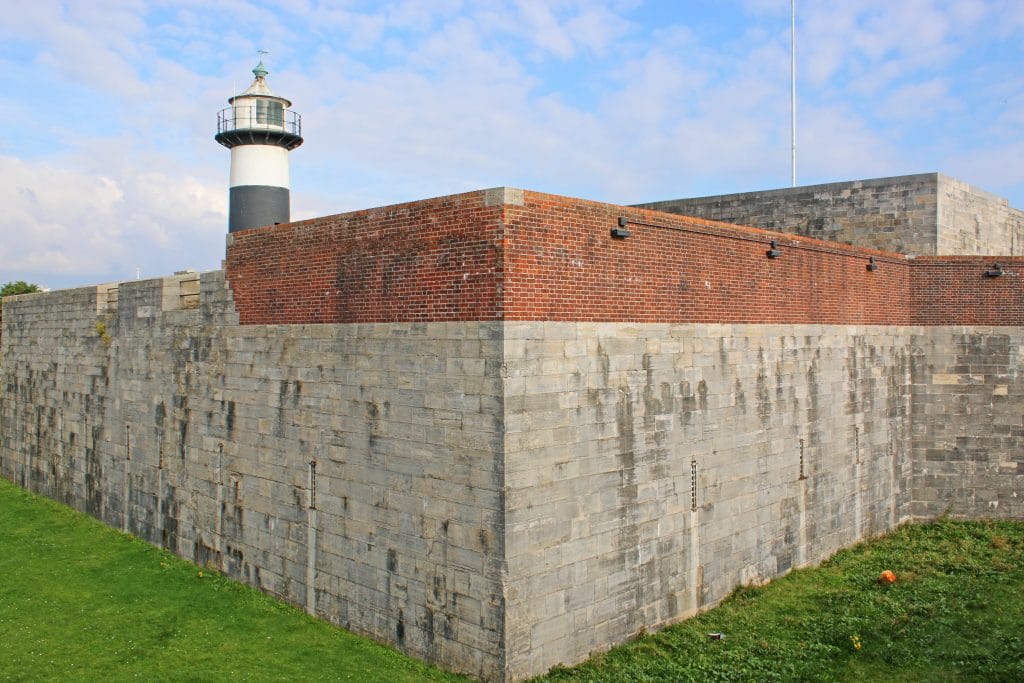 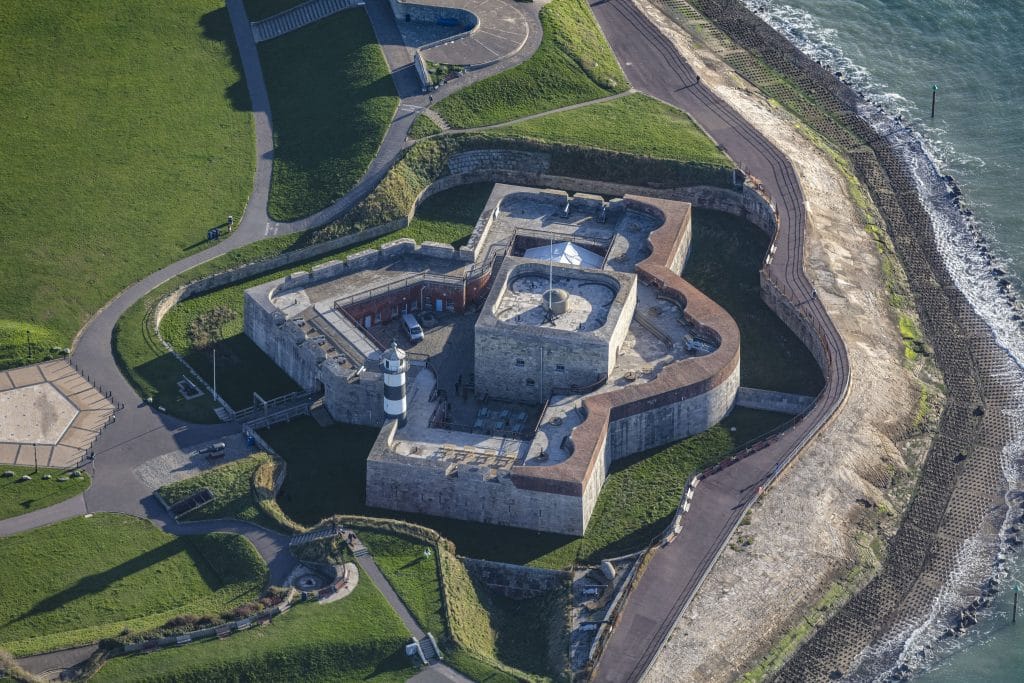 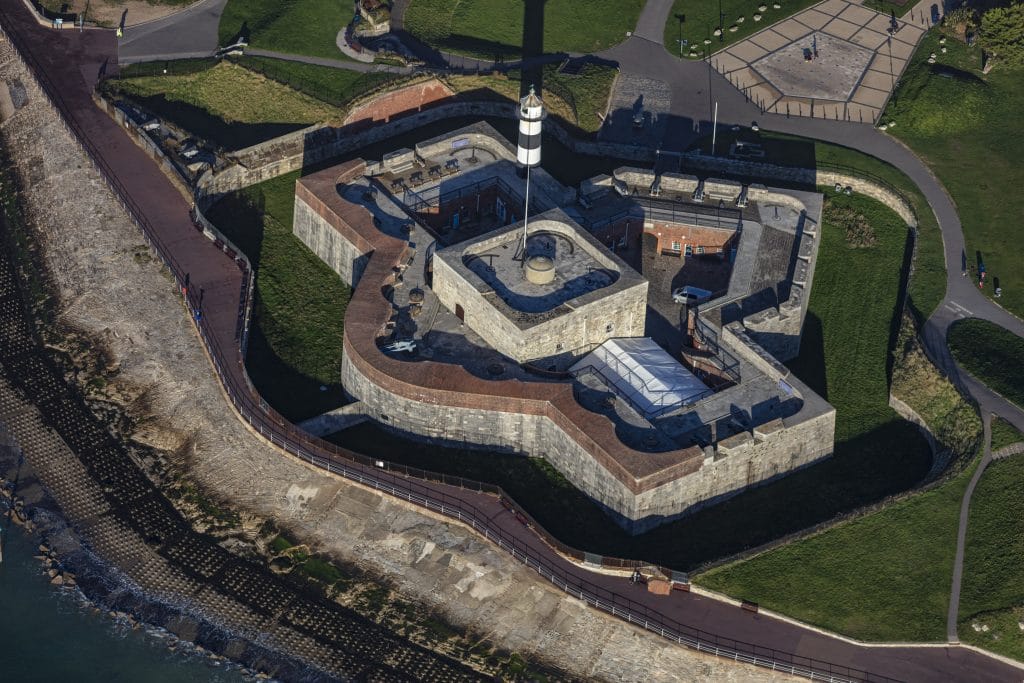