The 12th century Reculver Towers stand amid the remains of an important Roman ‘Saxon Shore’ fort and a Saxon monastery and is a Scheduled Ancient Monument.

The imposing twin towers dominate the skyline of Herne Bay, acting as a navigation marker for ships at sea that can be seen across the coastline from Herne Bay to Birchington in Kent.

This was the site of one of the earliest Roman forts built against Saxon raids on the ‘Saxon Shore’. It later became the site of an Anglo-Saxon monastery before becoming the parish church for Reculver.

The tall towers were built in a remodeling of the church in the 12th century. Much of the site has been lost to coastal erosion, but alongside the twin towers are the ruined remains of the early Roman fort.

Paye have completed two phases of stabilisation works providing safe access to install scaffolding to enable the removal of vegetation, masonry consolidation and soft cappings to protect the masonry fabric. 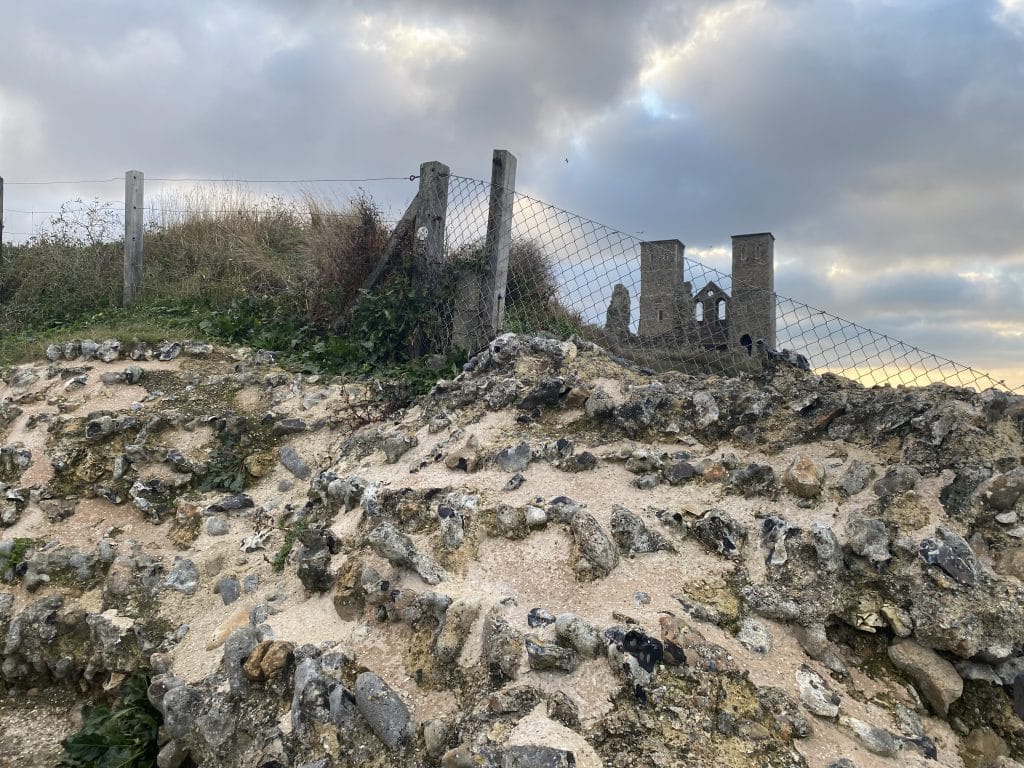 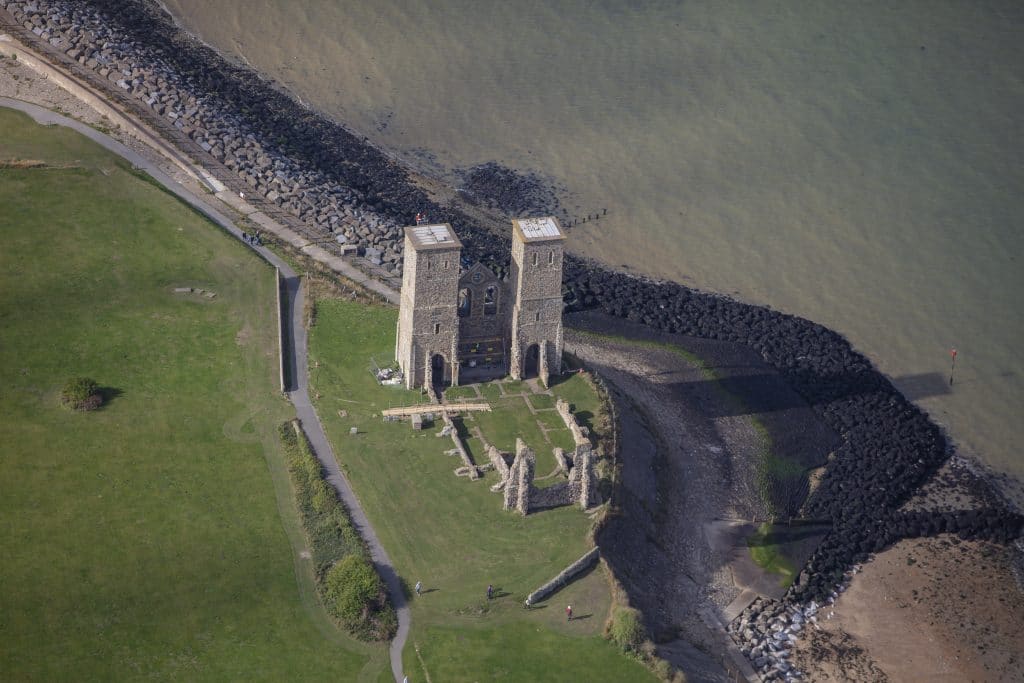 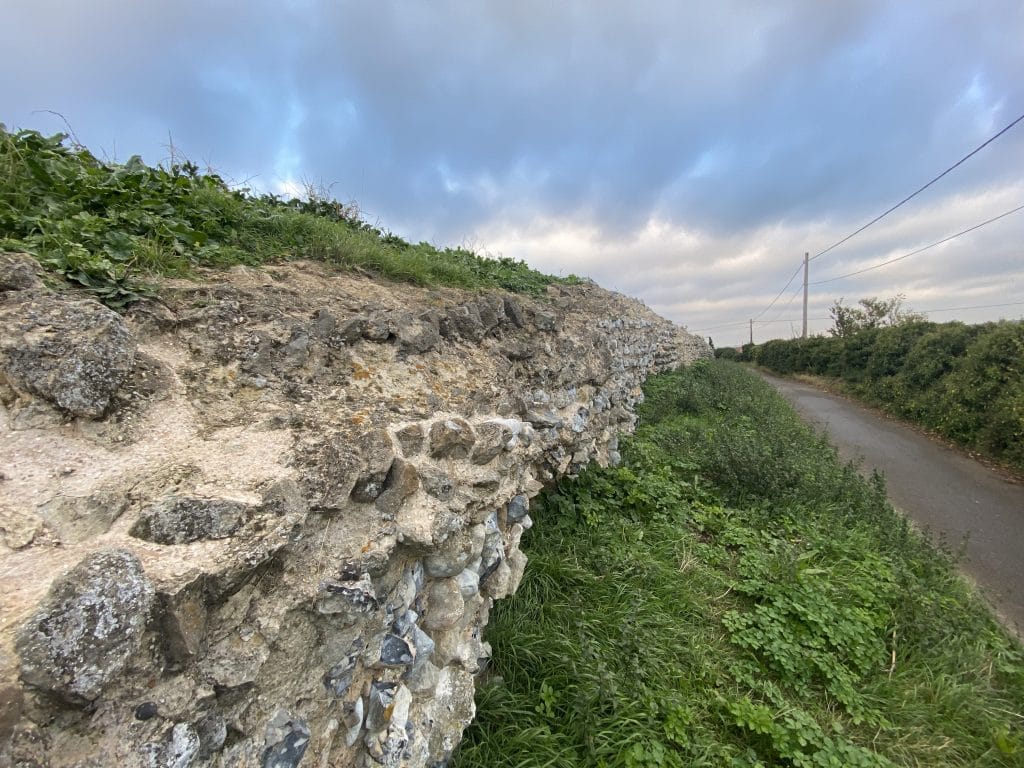 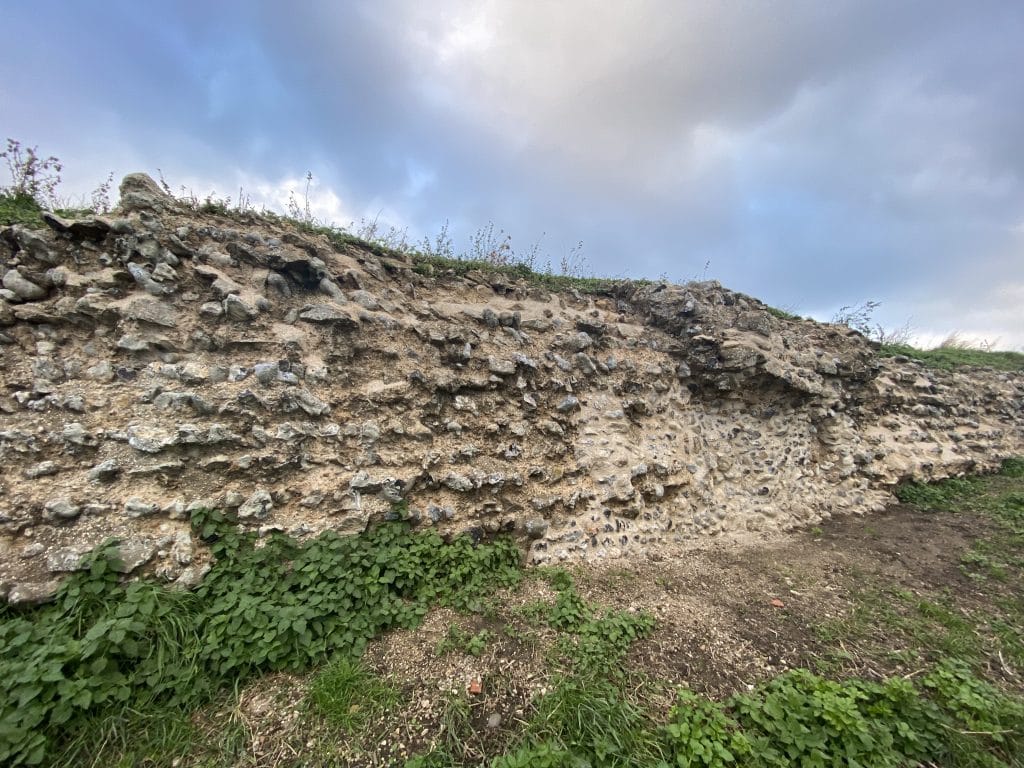 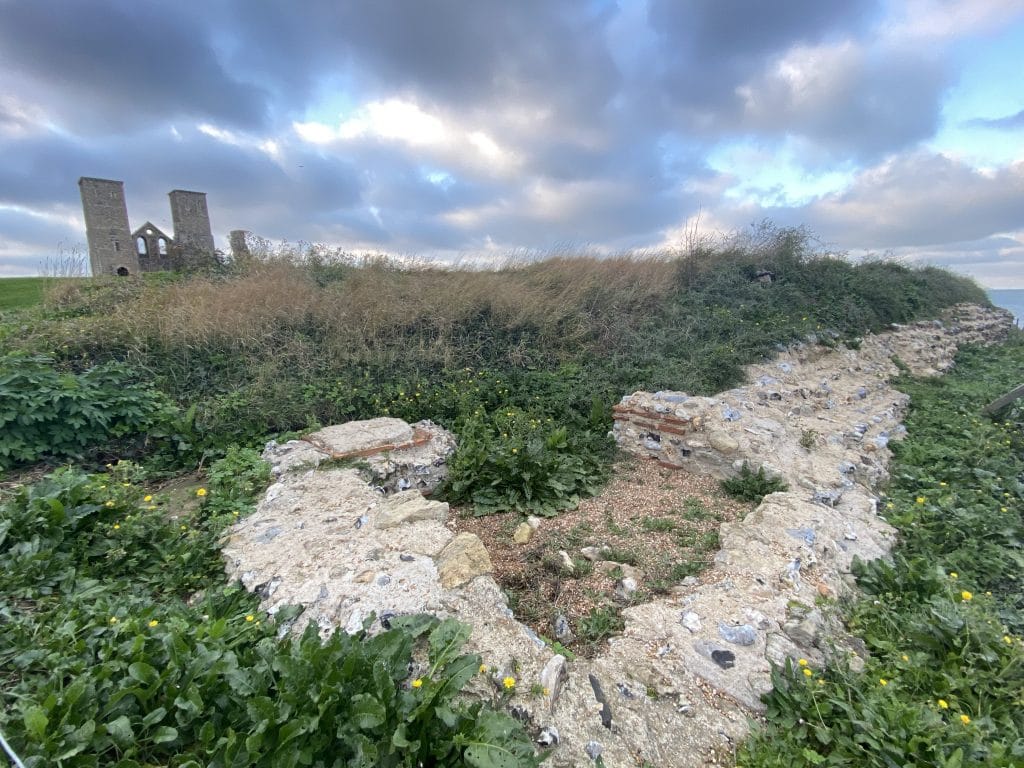 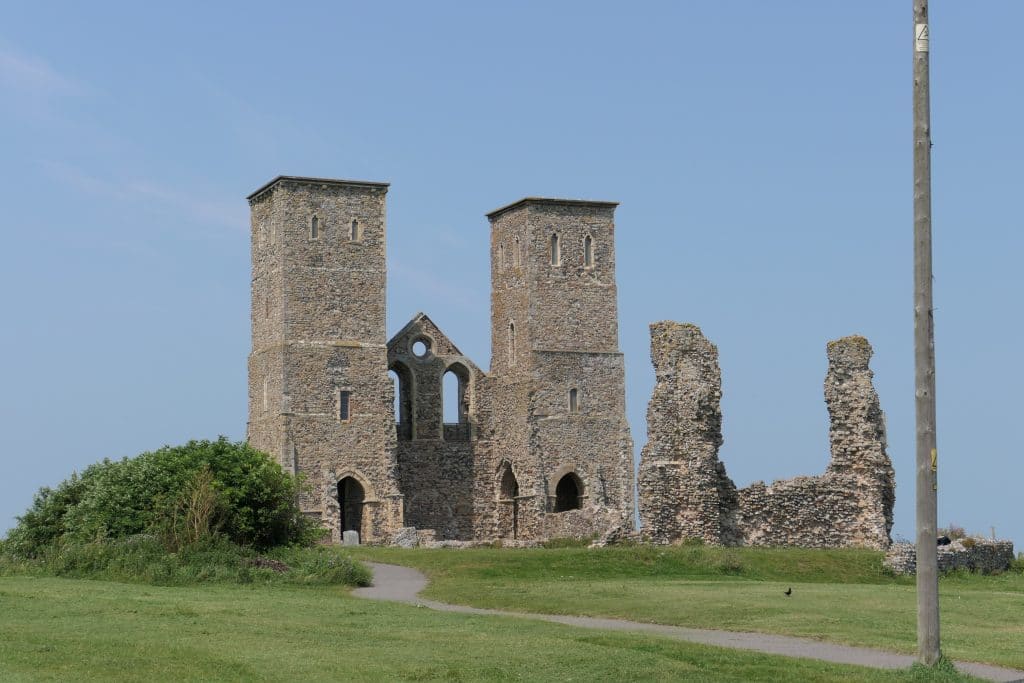