Otford Palace, also known as the Archbishop’s Palace dates to 821AD. By the 16th century, it had become one of the largest palaces in England, comparable in size to Hampton Court.

However, in the 17th century the Palace buildings fell into disrepair and now all that remains is part of the north range, the northwest corner tower, part of the northern gatehouse and connecting wall which has been turned into a row of small cottages.

The entire site, of about 4 acres is designated as an ancient monument.

The Archbishops Palace Conservation Trust are working to restore this important historical building and turn it into a hub of education and information about the palace, the Tudors and the Darent Valley.

As part of the restoration programme, Paye were instructed as Principal Contractors to repair failing Kentish Ragstone and brick components, both externally and internally to the Palace tower. 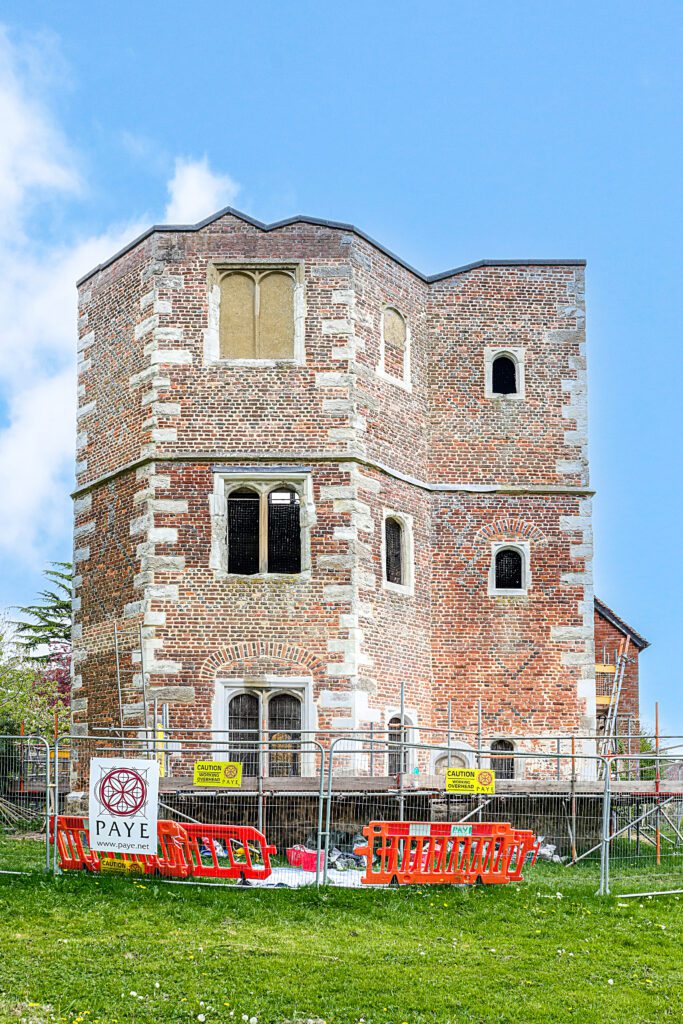 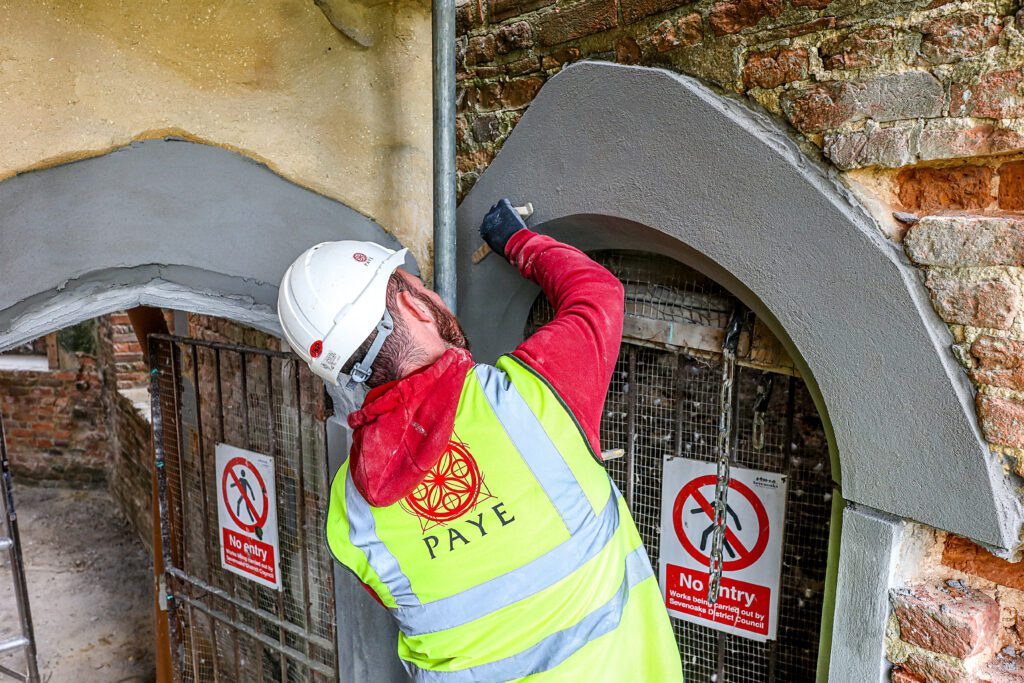 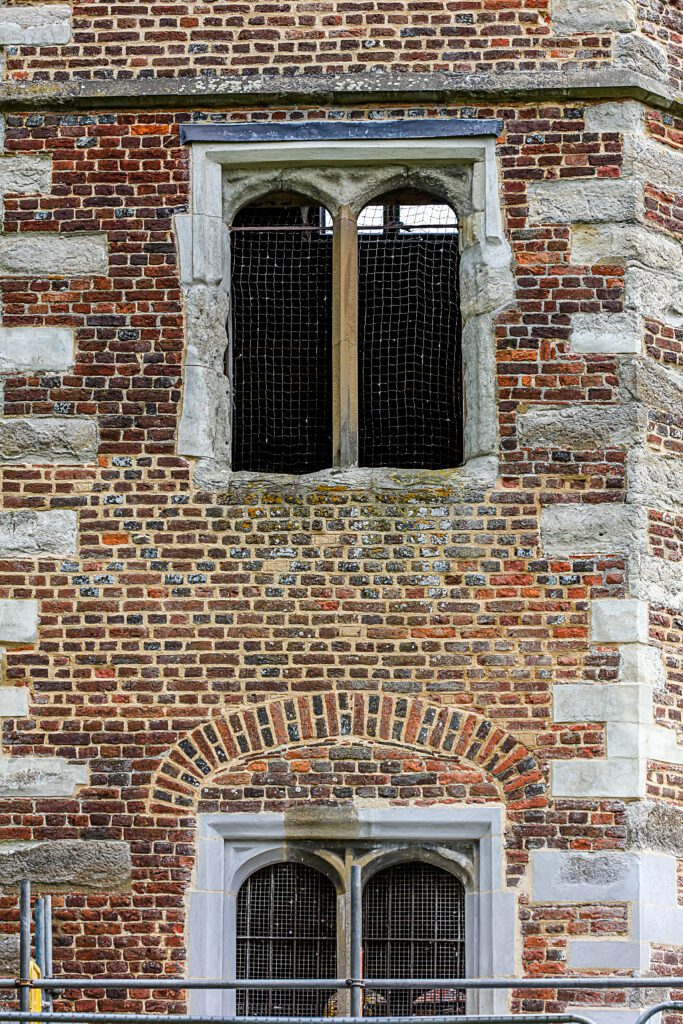 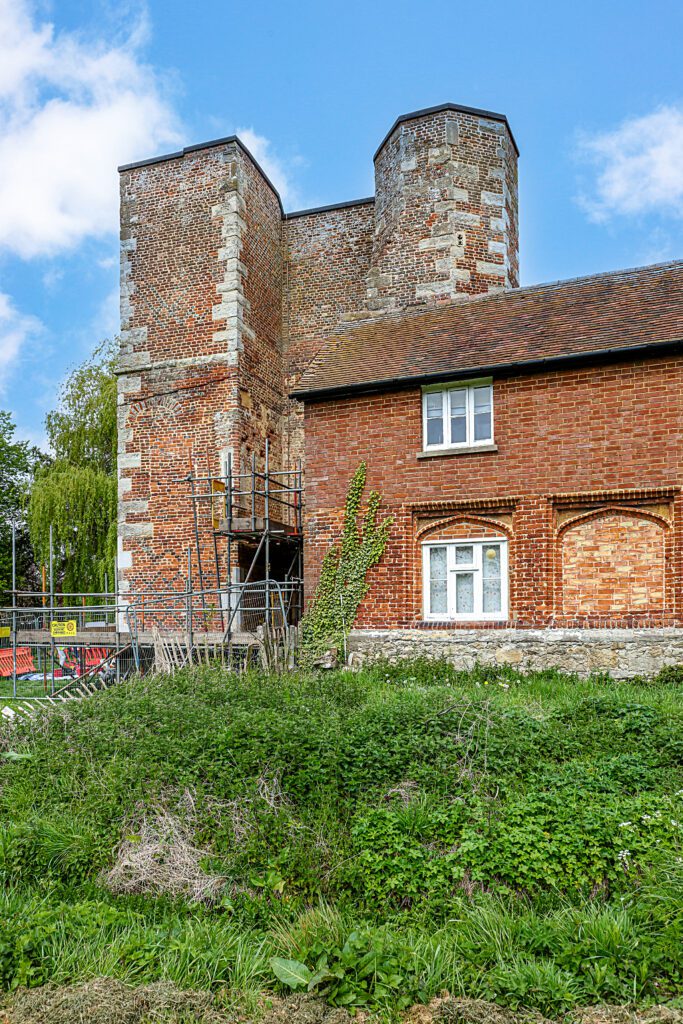 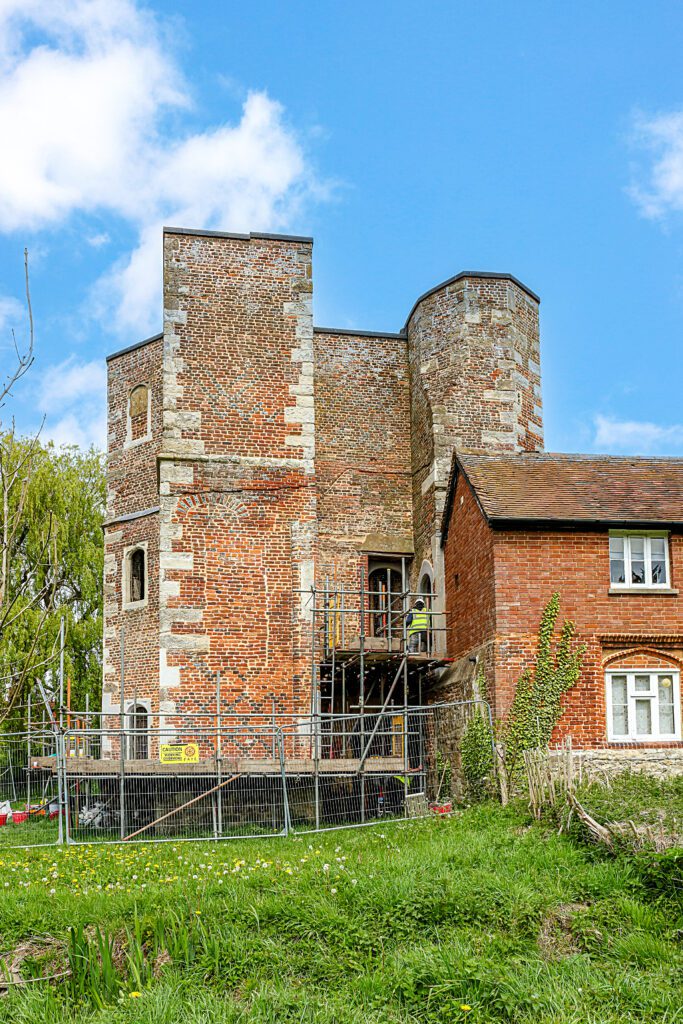 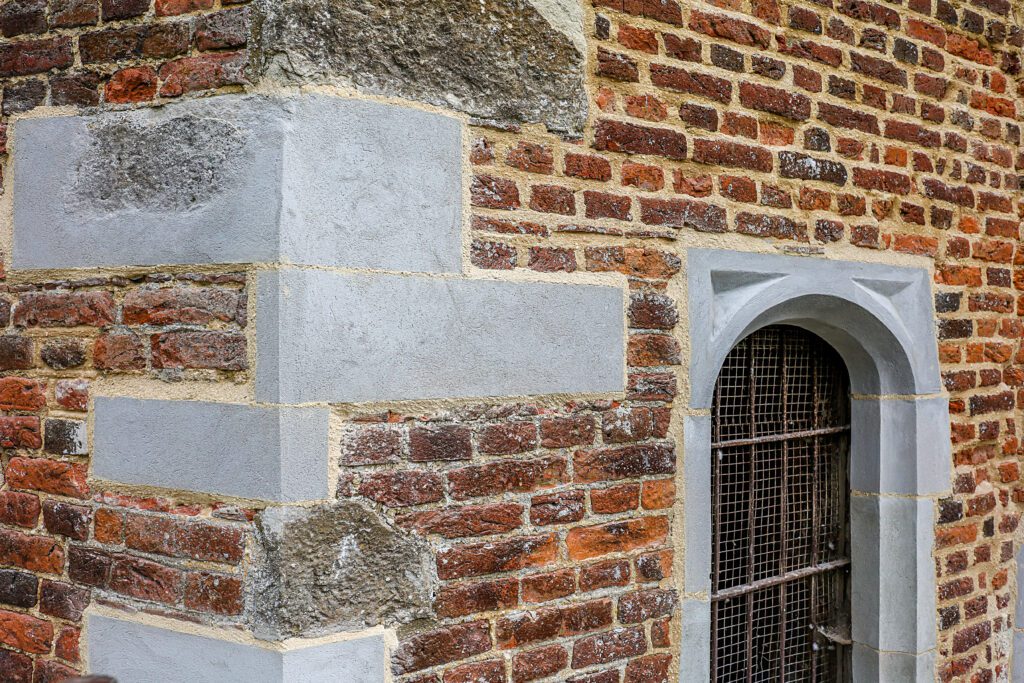