Apsley House, managed by the Department of Culture, Media and Sport, showed less structural resilience than the reputation of the ‘Iron Duke’.

The house with its art treasures was presented to the nation in 1947. The collection is famous for containing a huge statue by Canova of Napoleon Bonaparte, and pictures captured from the Emperor’s brother Joseph at the Battle of Victoria.

Much of the ornate stonework added to the original brick building by Wellington required repair or replacement.

Corinthian capitols, built with Bath stone to a design of Benjamin and Phillip Wyatt, were extensively repaired. 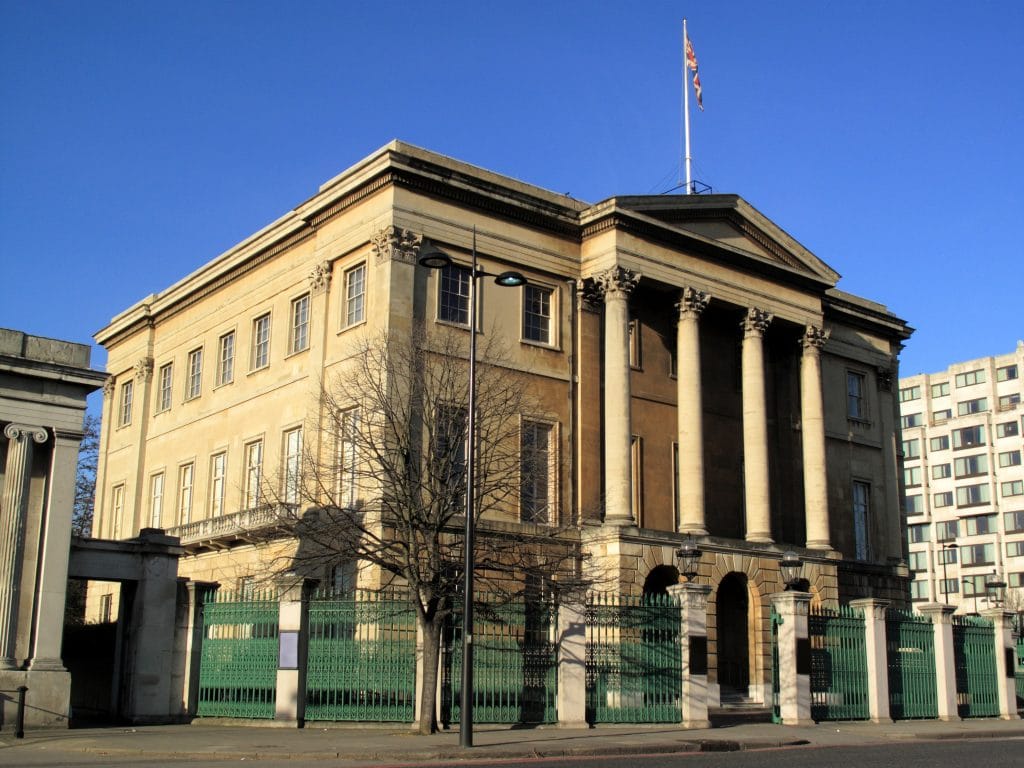 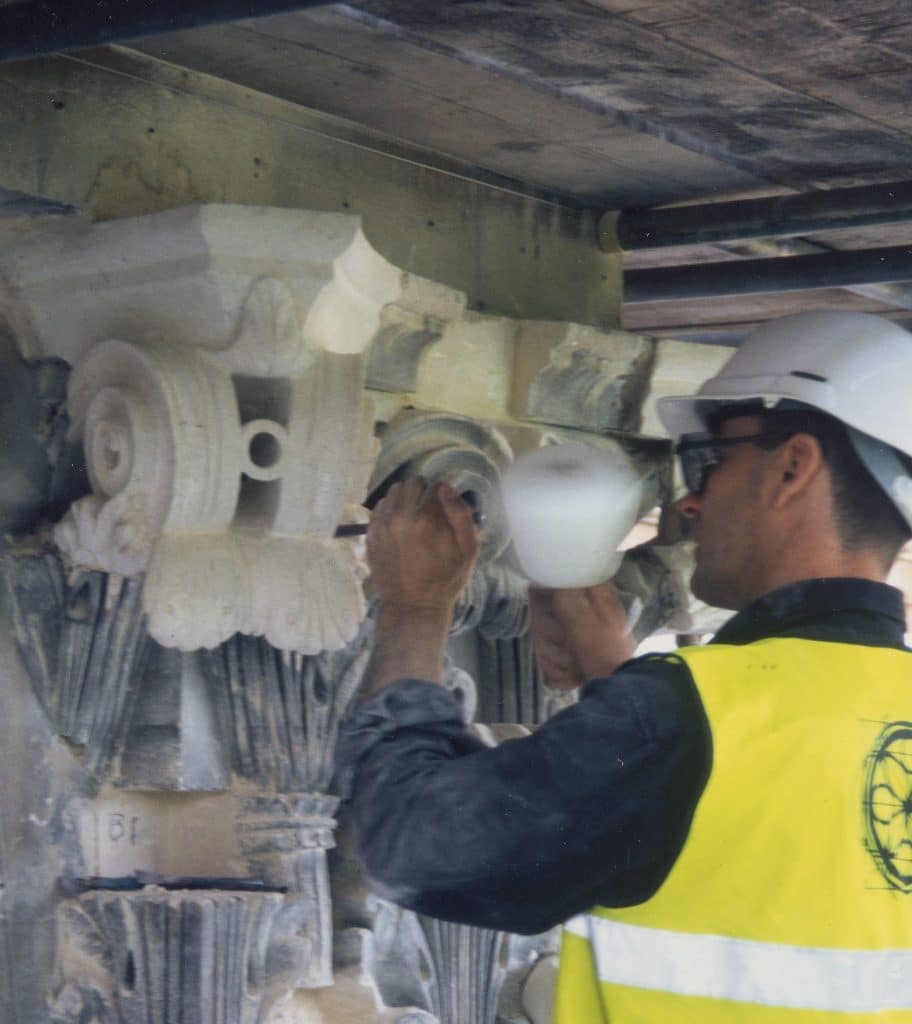