Paye, the market-leading stonework and restoration contractor for London and the South East, has revealed the epic restoration journey of the iconic Grade II listed Battersea Power Station, which opened to the public this month.

Decommissioned from 1975 to 1983, the legendary landmark has been brought back to life and transformed into one of the capital’s most exciting and innovative mixed-used neighbourhoods.

Located on the south bank of the River Thames, the redevelopment is home to over 100 shops, 254 apartments, and 46,000 sq m of office space for tech giant Apple.

Originally designed by British architect Sir Giles Gilbert Scott, Battersea Power Station was empty until 2014 and needed major restoration to bring it back to its former glory. Paye was appointed in 2013 by BPS Development Company and construction manager MACE to restore the former power station, almost 40 years after the building was decommissioned.

Setting incredibly high standards, restoration specialists Paye were tasked to deliver a masonry envelope as part of a complex and challenging restoration project. Despite being the largest building site in London at the time, space was limited and required major logistical coordination.

To deliver the restoration, Paye was tasked with matching the mortar, brick blends (of which there are three – reflecting the different periods the station was built), and the repair and replacement of the steel girder frame. Working with brickmakers Northcot, the team produced over two million handmade bricks, with great care and consideration going into capturing the original brickwork’s correct properties. Twenty-one different colours of brick were used to achieve the building’s iconic façade.

Matt Kember, Managing Director at Paye says: “This was a highly complex and challenging project that has been in the making for decades. Battersea Power Station is one of the capital’s most recognisable buildings and it has been an honour to bring it back into use. Preserving our nation’s heritage buildings is at the heart of what we do, and this project demonstrates the skills, knowledge and craftsmanship of our team who have delivered to the highest of standards.” 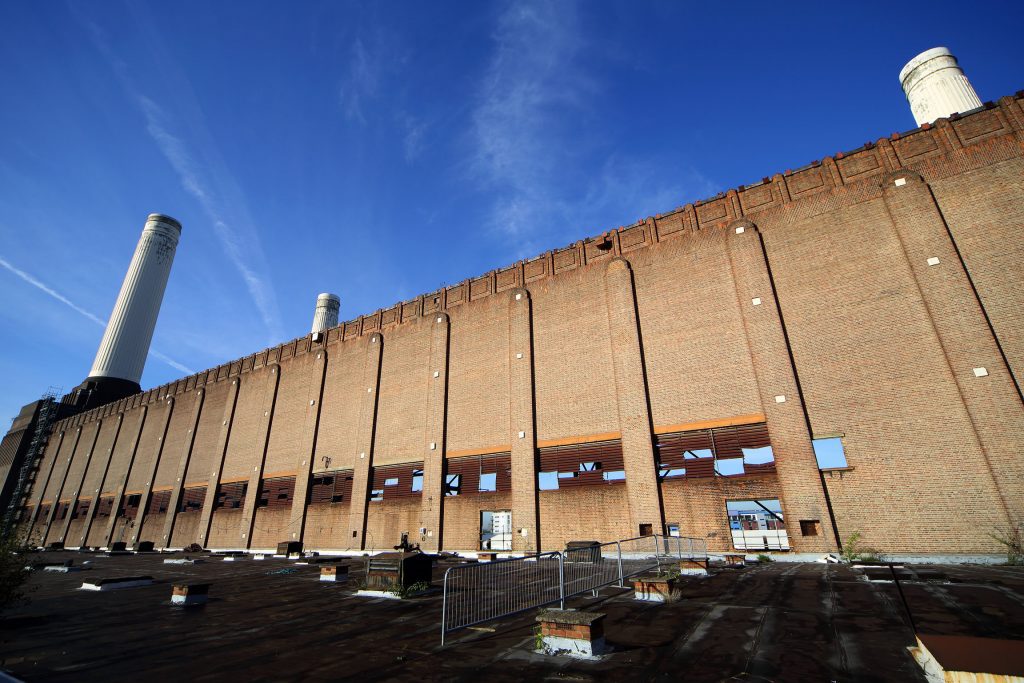 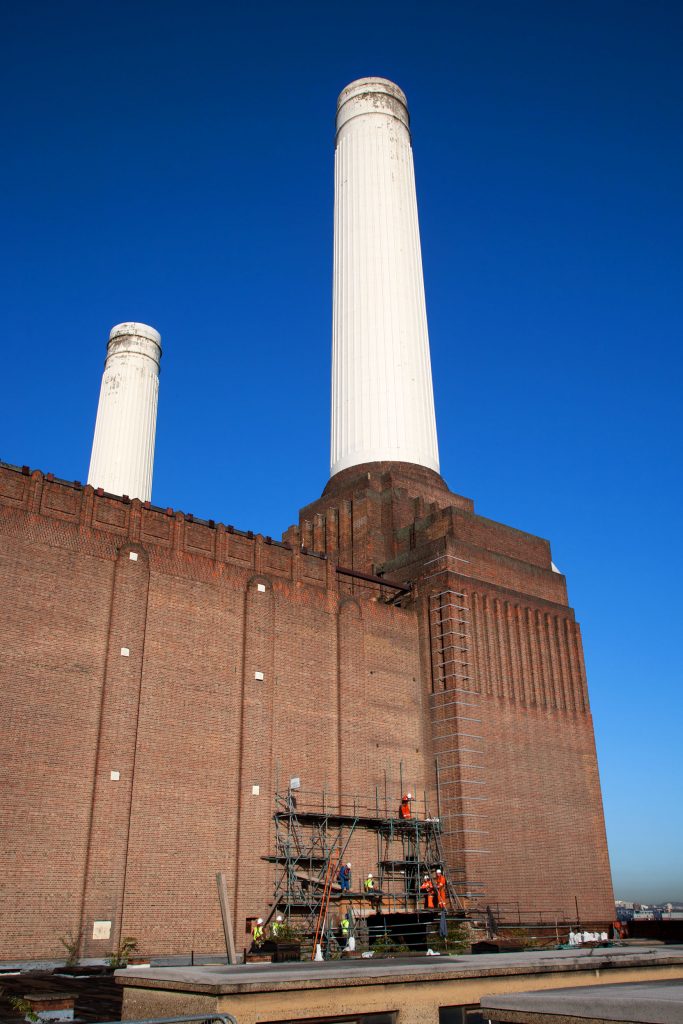 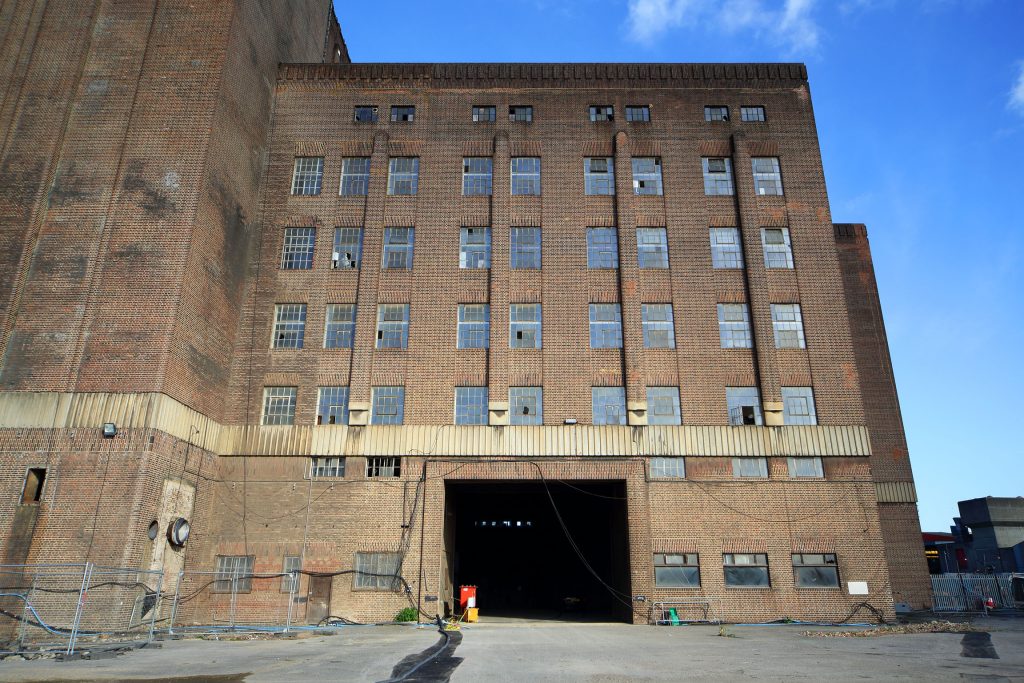 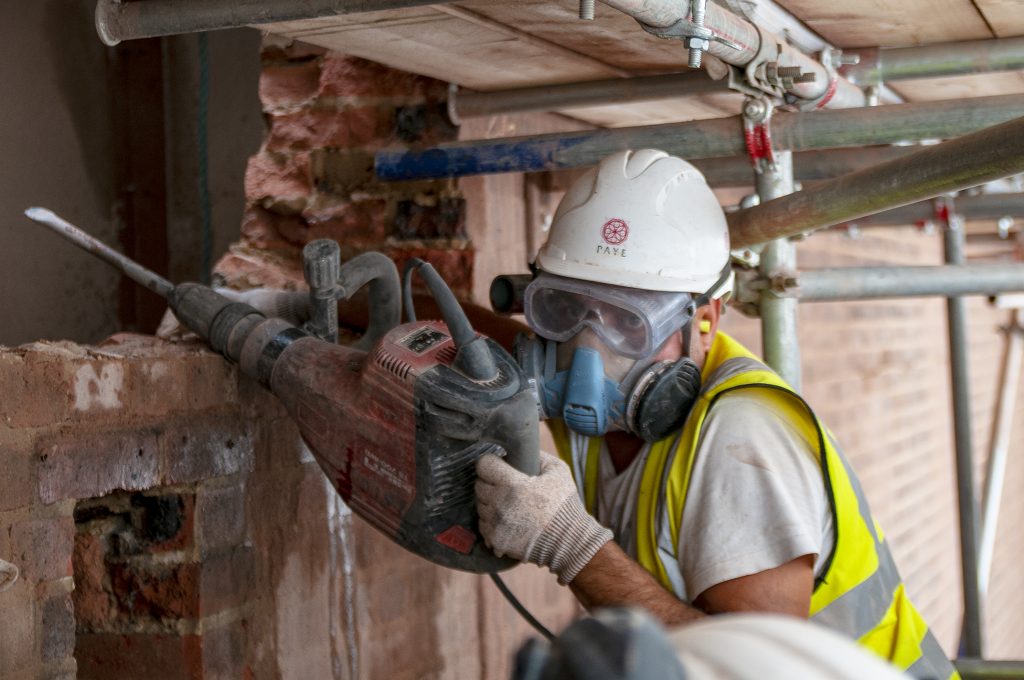 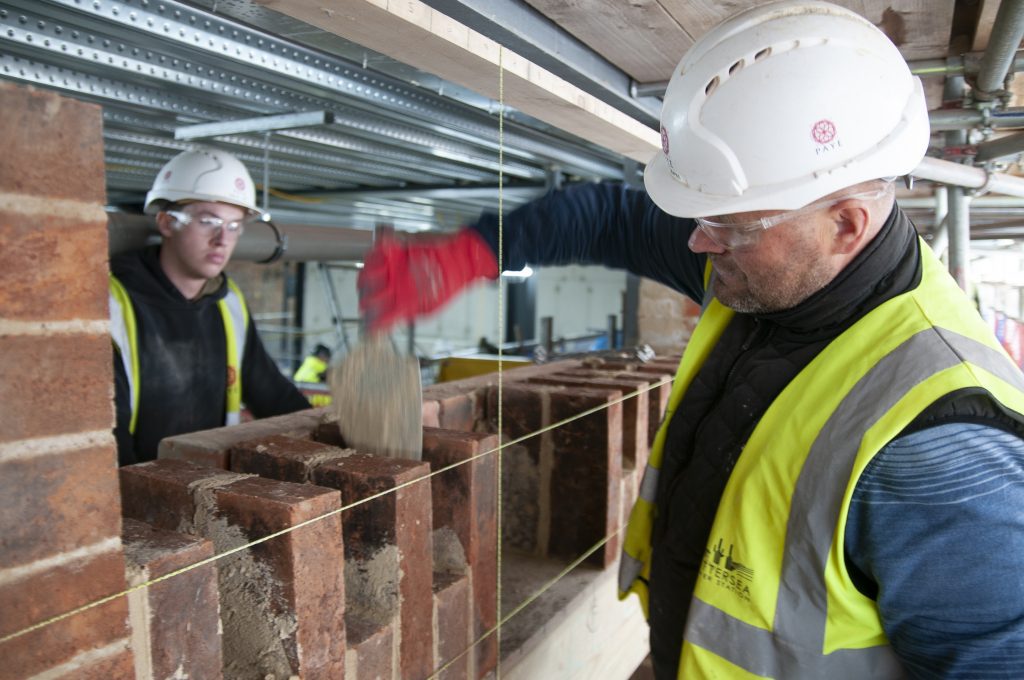 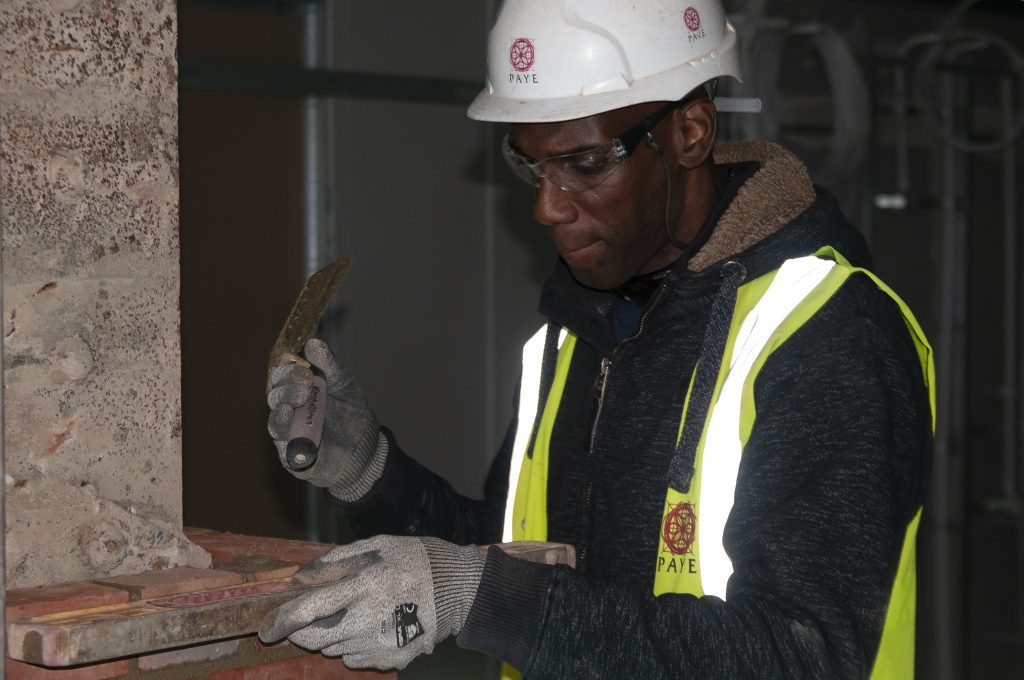 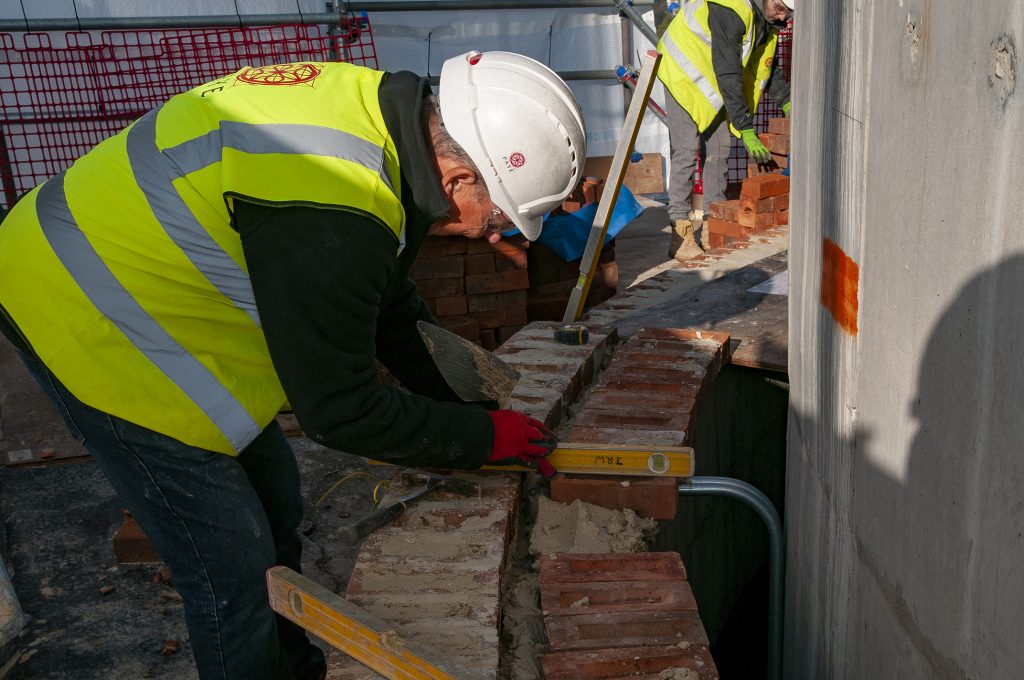 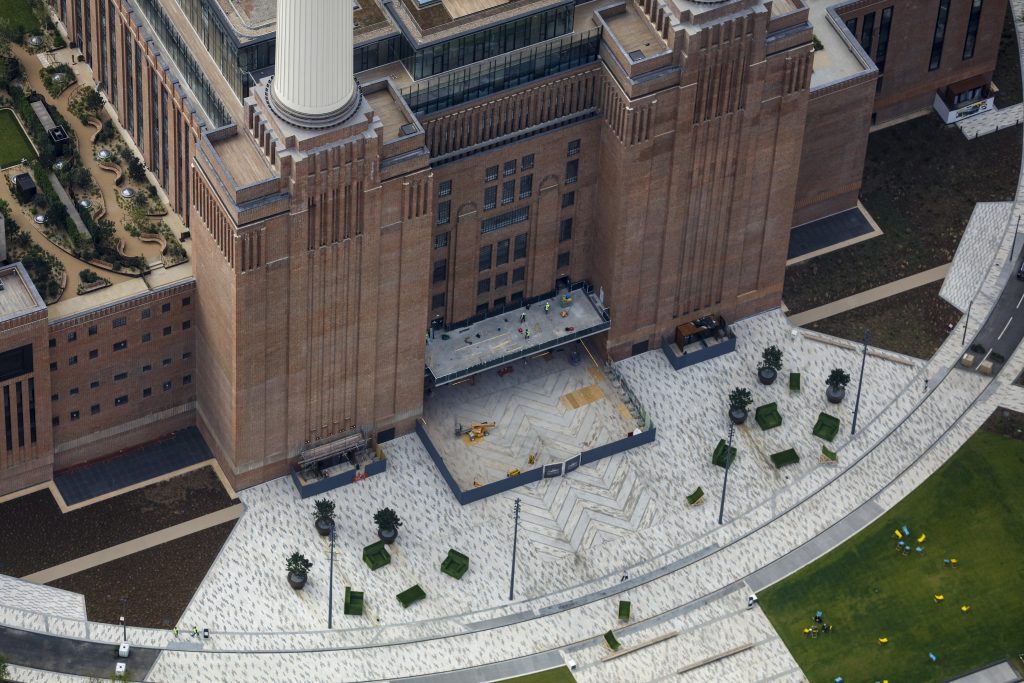 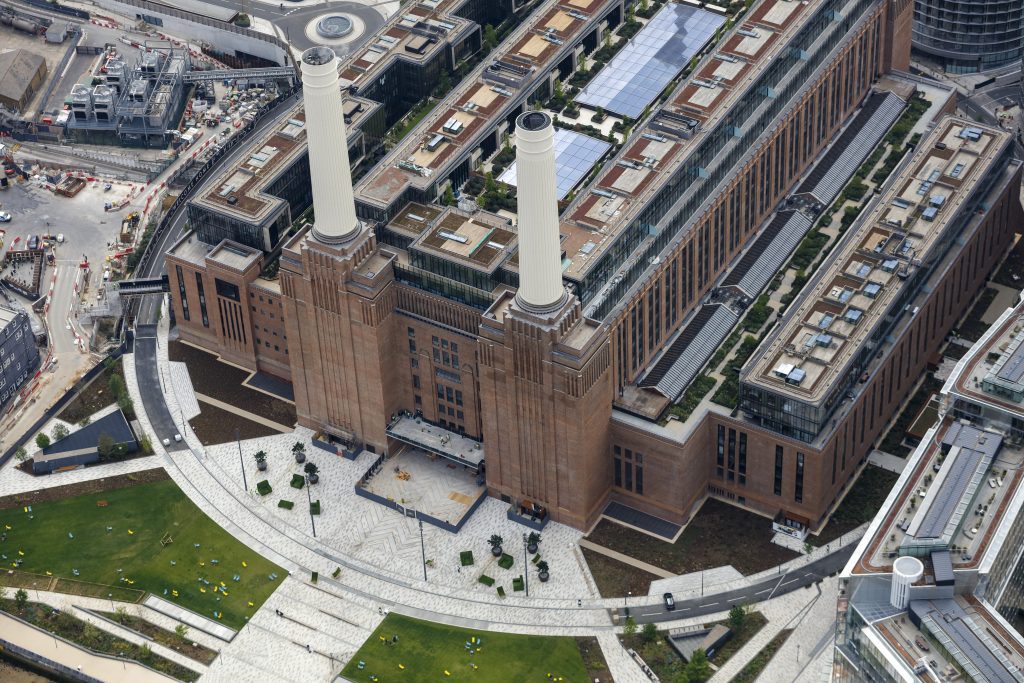 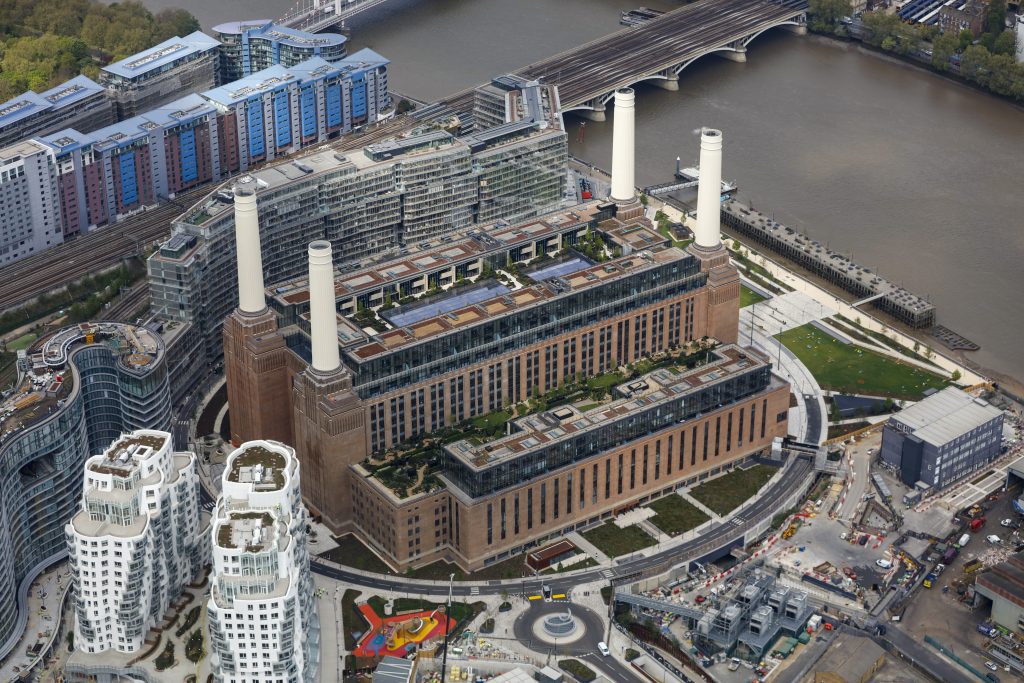 Paye Site Office Gets A Facelift!