There have been numerous changes to St Peters Church over the last millennia , with some of the earlier styles still visible (the blocked Norman lancet window in the north wall can be seen from outside).  However, this church was largely  rebuilt in 1505 with further enlargements carried out during the seventeenth century.

St Peter’s took on its present, rather unusual, shape as a result of enlargements in 1804. ​The chancel was refurbished in 1874, with the work being supervised by John Gilbert Scott (son of the architect Sir William Scott).

Paye were instructed to complete internal works which included redecoration and cleaning of all the monuments as well as the dismantling and restoration in-situ of the Cole Memorial.

Render on the interior of the chancel was removed, and mouldings stripped and cleaned. The render removal revealed the original stone rubble construction, and given its significance was left exposed.

The rest of the walls were rendered with appropriate lime mortar and painted.

Referenced in the Doomsday Book

Extended to give its current unusual appearance 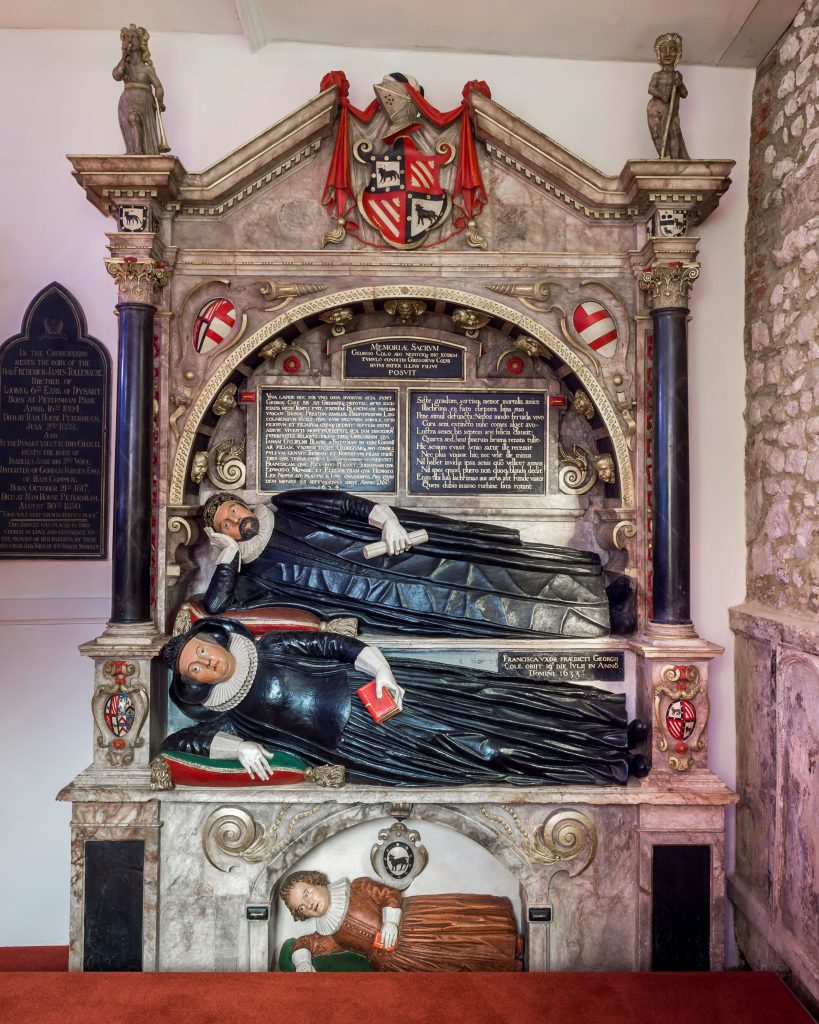 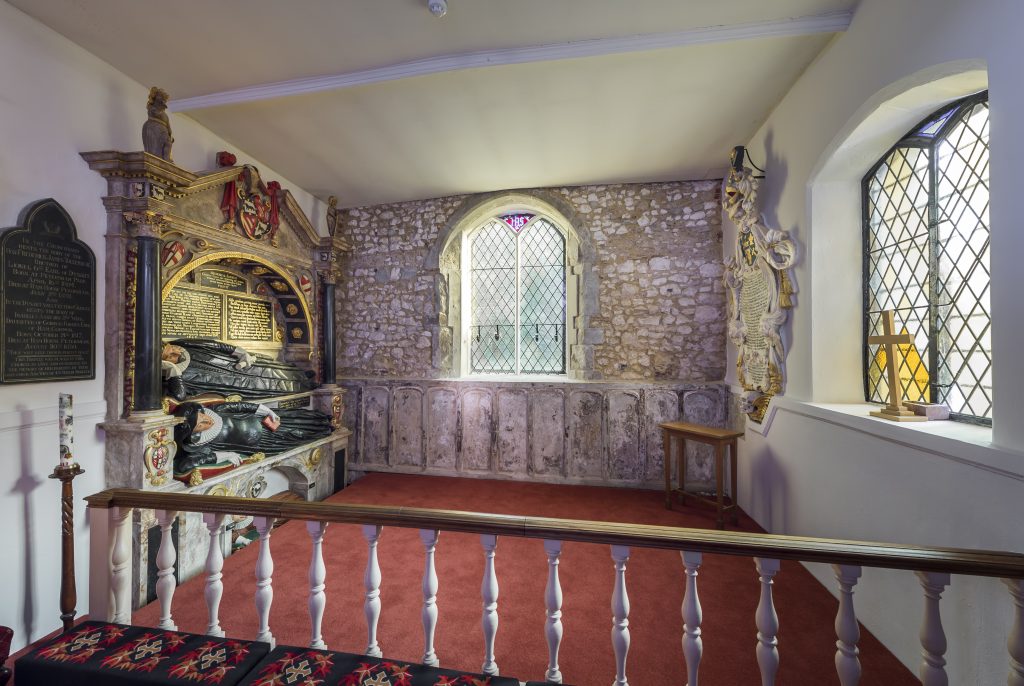 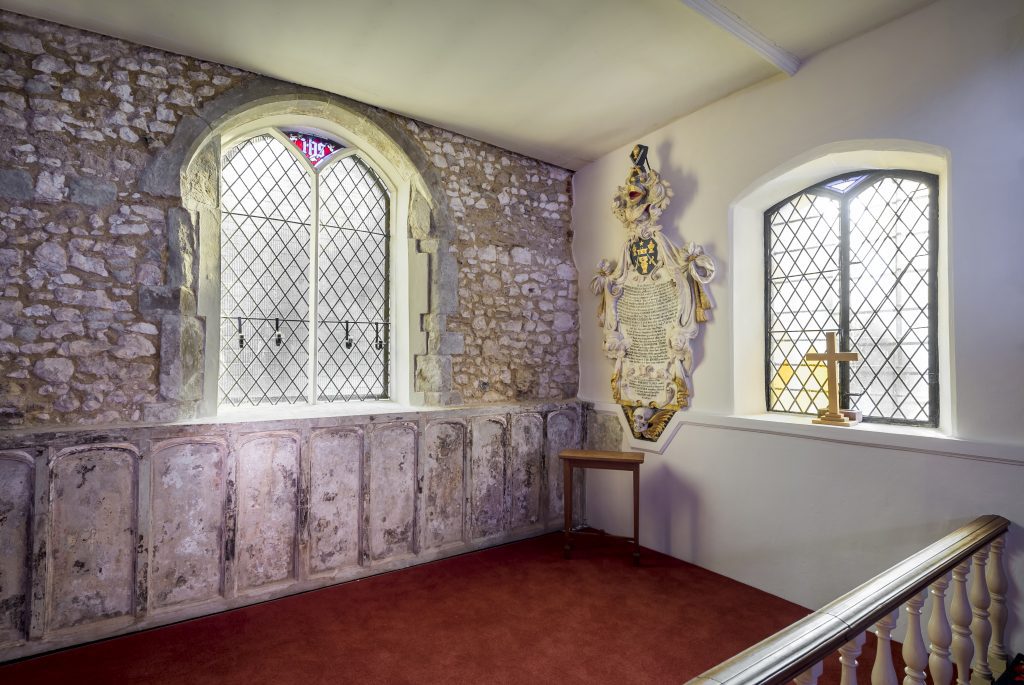 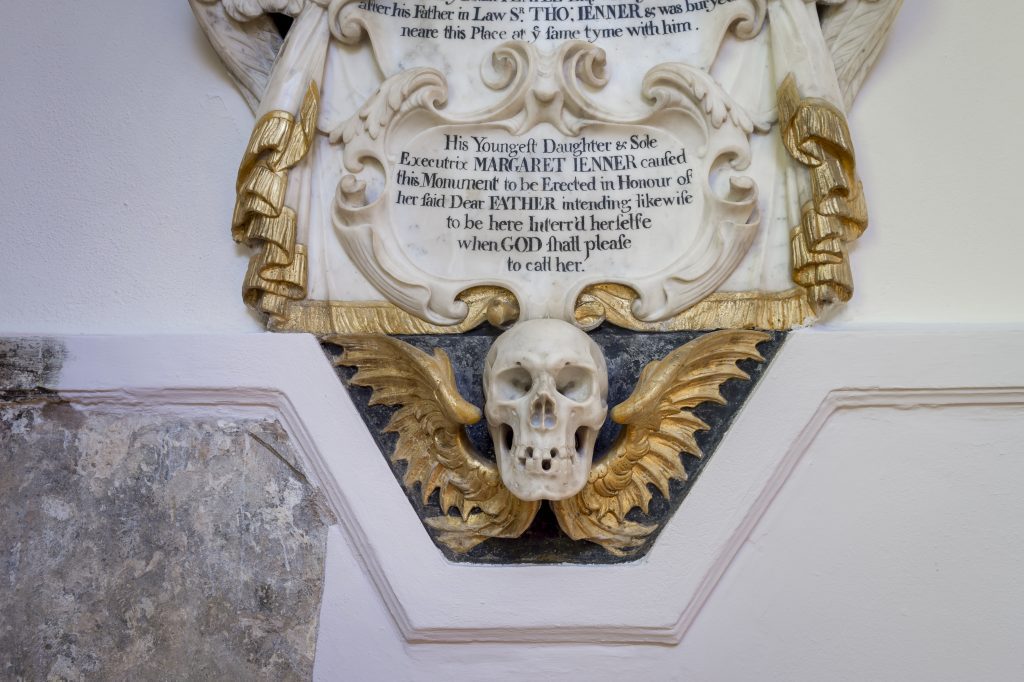 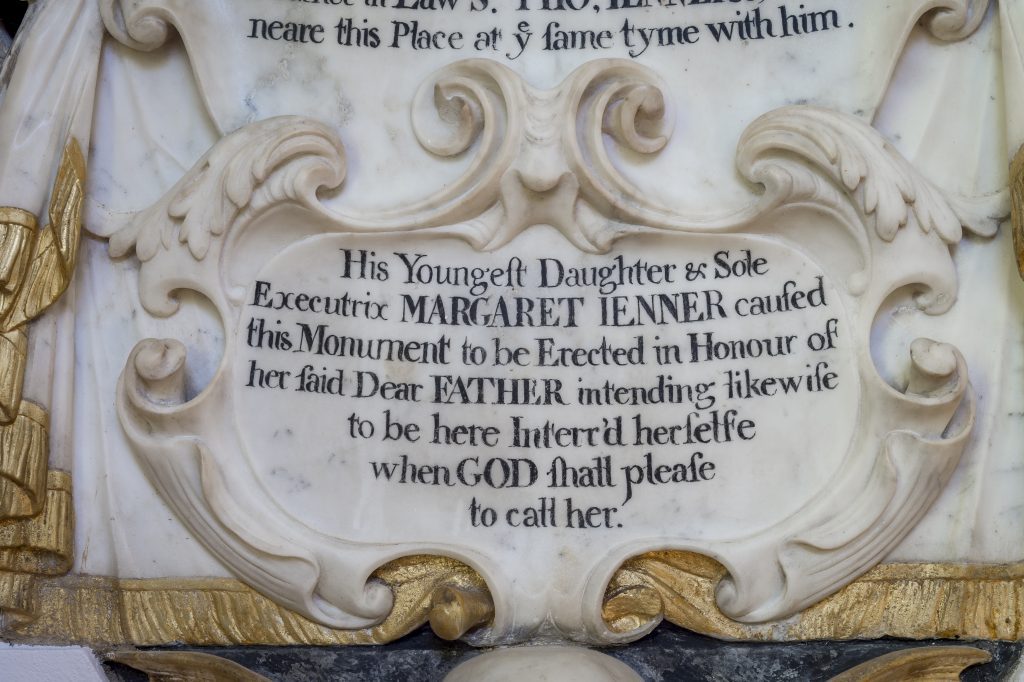 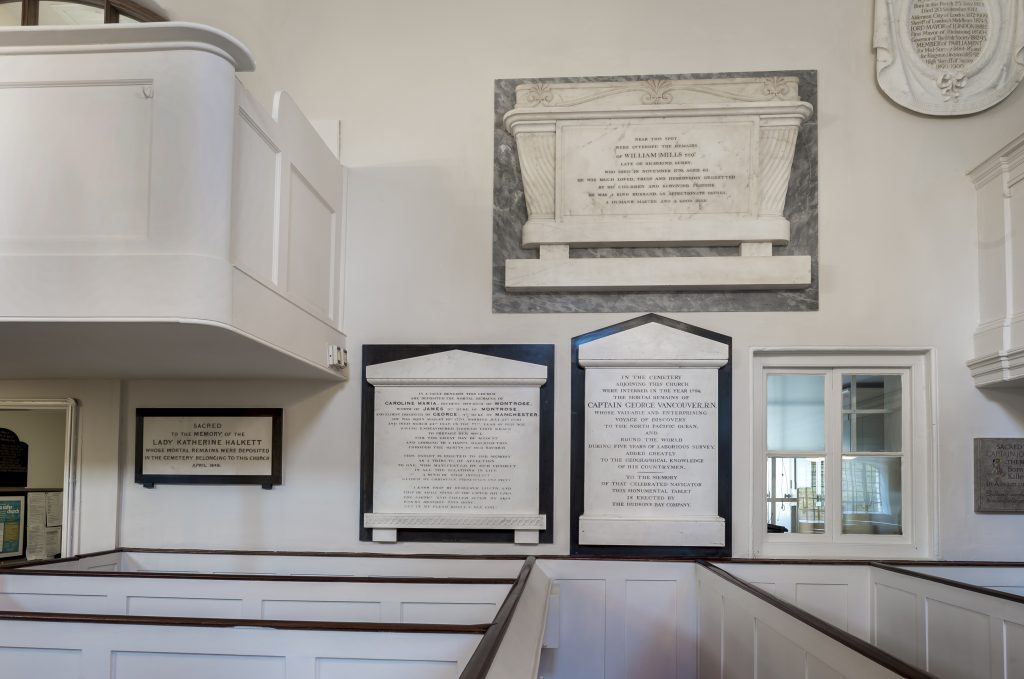 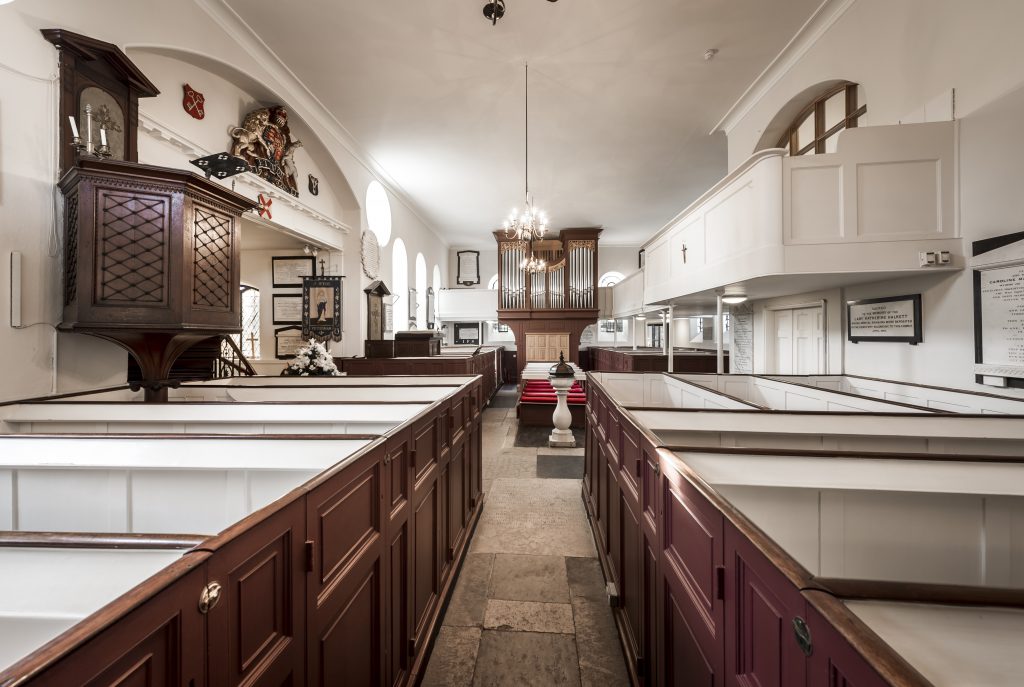