Eton was founded in 1440 by King Henry VI to provide free education to 70 poor boys who would then go on to King’s College, Cambridge, which he founded in 1441.

Paye was appointed Principal Contractor to re-order the School Yard, one of the oldest parts of the historic school surrounded by Grade 1 Listed buildings where existing paving of Purbeck setts, pebbles and flints had become uneven and loose in areas. Initial groundwork involved the removal of all existing paving and substrates to establish new levels and expose original brick culverts for repair and installation of new drainage and heating pipes. The original brick culverts had deteriorated requiring re-building which was carried out using traditional construction combined with modern techniques. Eton College School Yard project was awarded winner in the Landscaping Category at the Natural Stone Awards 2018. 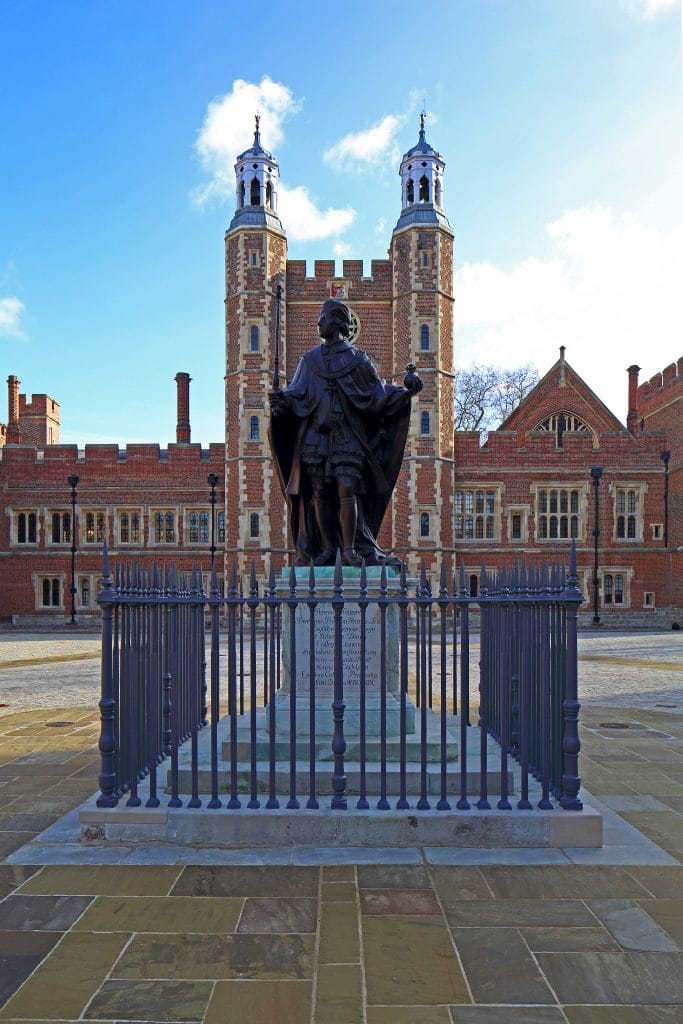 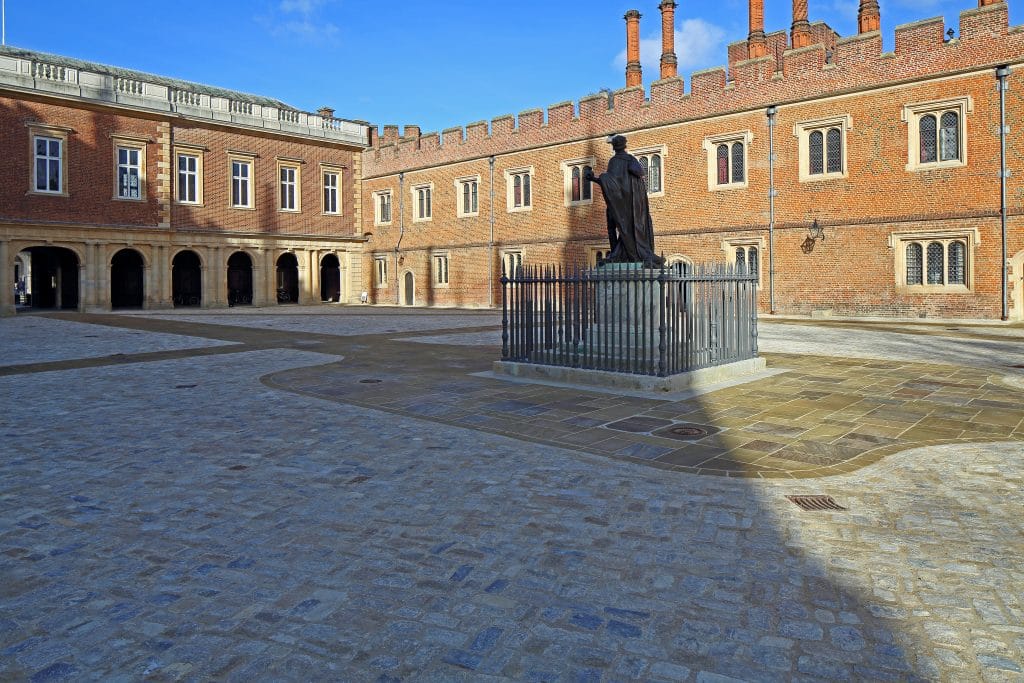 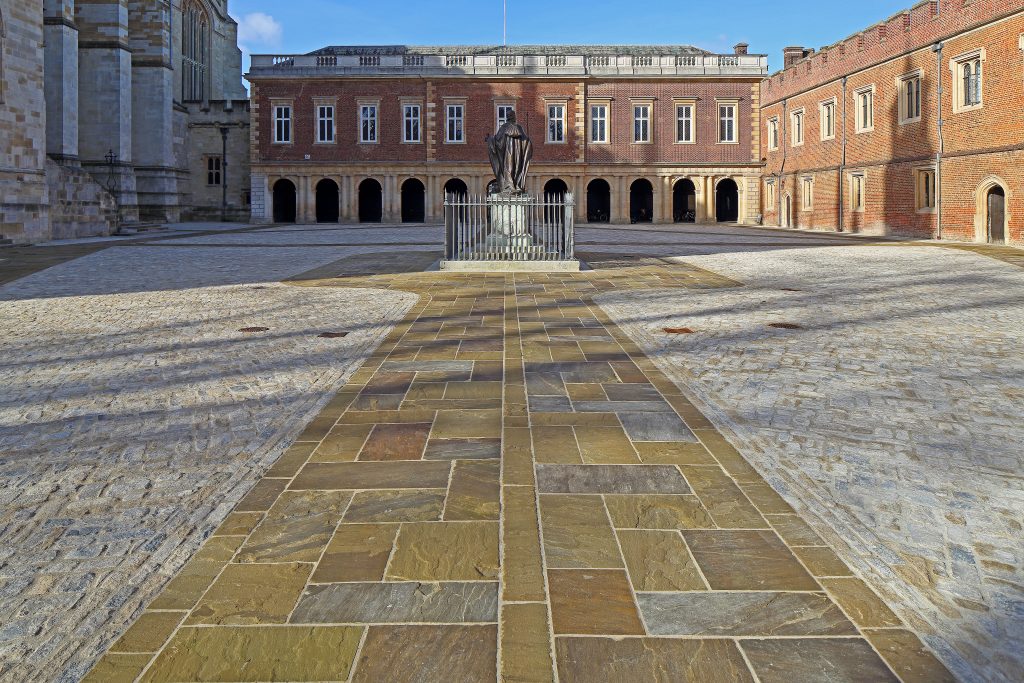 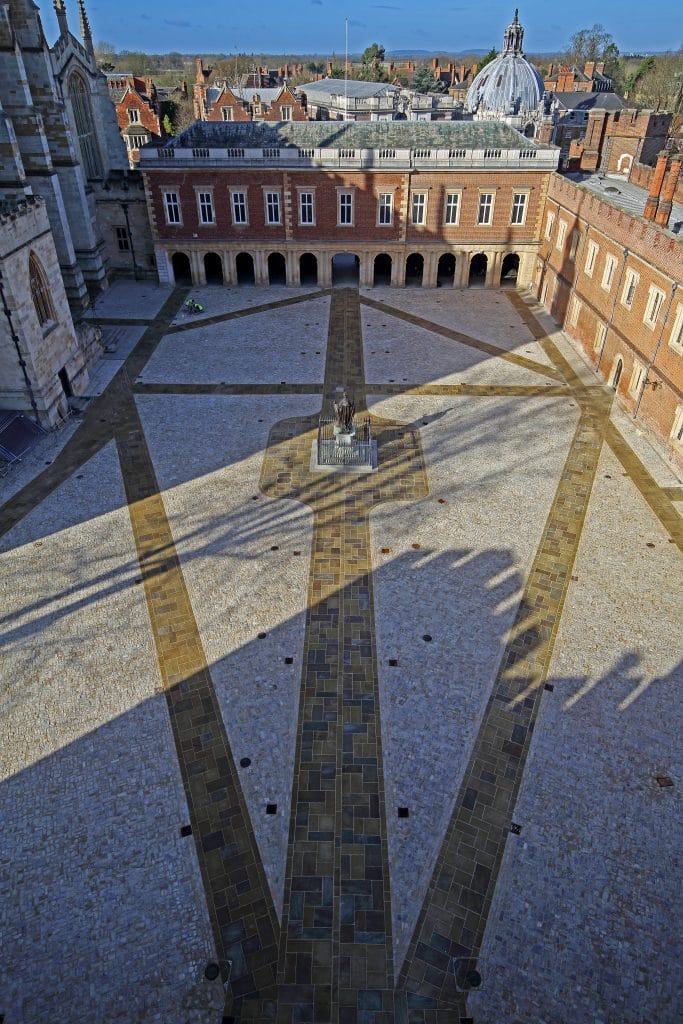 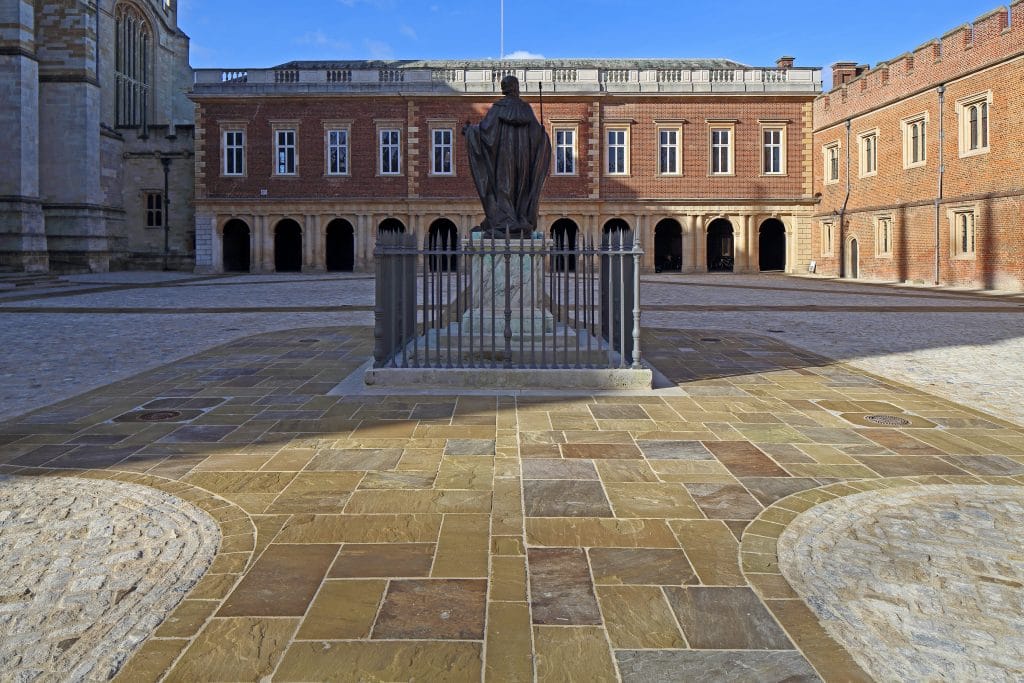