In 1440 Henry VI founded ‘The King’s College of Our Lady of Eton beside Windsor’. Henry’s close personal interest in the building led to frequent changes of plan. In 1448 the partially constructed church was demolished to make way for another church that was to be on a far grander scale.

This is the Chapel that we now have, a fine example of the Perpendicular Gothic style, noble in its unity and simplicity of design, but only a part of what might have been one of the largest and finest churches in the country if Henry’s plans had been fully executed.

Paye were appointed to clean, repair and conserve the facades of the Chapel which also required the restoration of the stained-glass windows. The challenging project included the recognition and sourcing of stones from the original quarries which were spread all over England, some of which had not been worked as quarries for over 150 years like the Huddleton quarry near Leeds 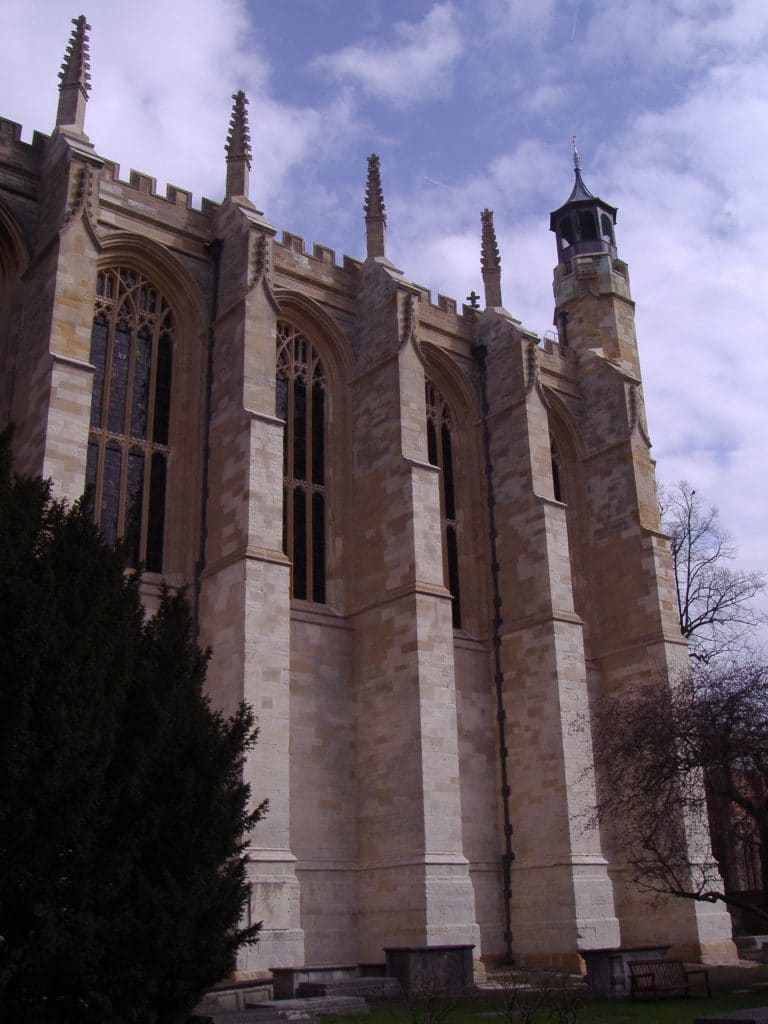