Stone carving traditions from a gentler age were kept alive by London based master mason, Austin Emery. one of Paye’s specialist craftsmen, he retains the time-honoured privilege of autographing his work.

In architectural stone carving, the artist’s identification has traditionally been a small, personalised detail hidden in the overall design. As Emery’s carving coincided with the birth of his son, Archie, he decided to incorporate a tiny feature to celebrate his fatherhood.

Now, as students pass under the scrolled pediment over the entrance to Brighton, Hove and Sussex Sixth Form College, they are overseen by the minute character of the mason’s baby boy peering from between the stone embellishments. Almost invisible to the naked eye, the tiny figure hides behind an ornamental fruit flanking the carving’s central figure.

Paye specialists were contracted to clean and repair the college’s ornamental Bath stone after carrying out a detailed inspection of the building’s elevation on behalf of Chartered Building Surveyors Overton Hart. 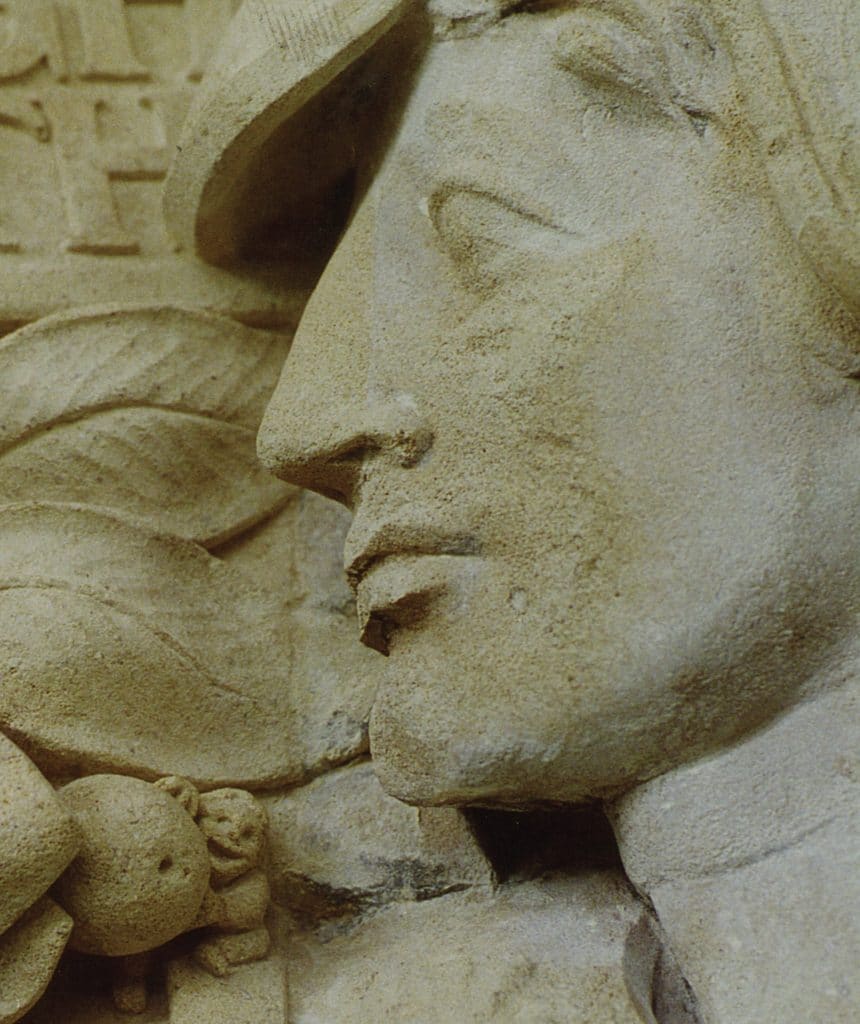