The British Library, established in 1973, is the national library of the UK and one of the largest libraries in the world.

The Library’s collections include around 14 million books, along with substantial holdings of manuscripts and items dating as far back as 2000 BC. The library maintains a programme for content acquisition and adds some three million items each year occupying over 9km of new shelf space.

Paye were initially employed by the British Library at the pre-construction phase of the extensive landscaping scheme, undertaking site investigations, trials, sourcing, and matching materials.

As Principal Contractor Paye were responsible for reconfiguring the hard landscaped entrance to create a raised piazza area and upstand wall with a ramp and a new step layout incorporated. Brick pavers, tactile pavers and Hauteville stone plinths and steps were used to match with the existing

Our expert team installed several features to compliment the aesthetic, including a glass balustrade, jumbrellas  and down lighting in the stone steps.

The Library's collection include items dating from 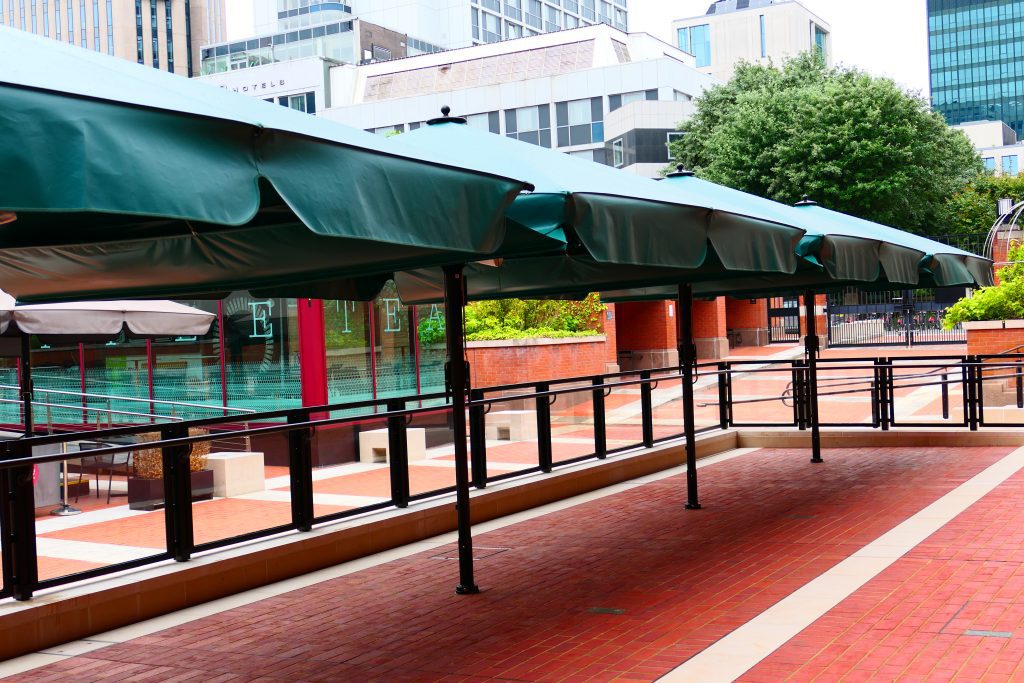 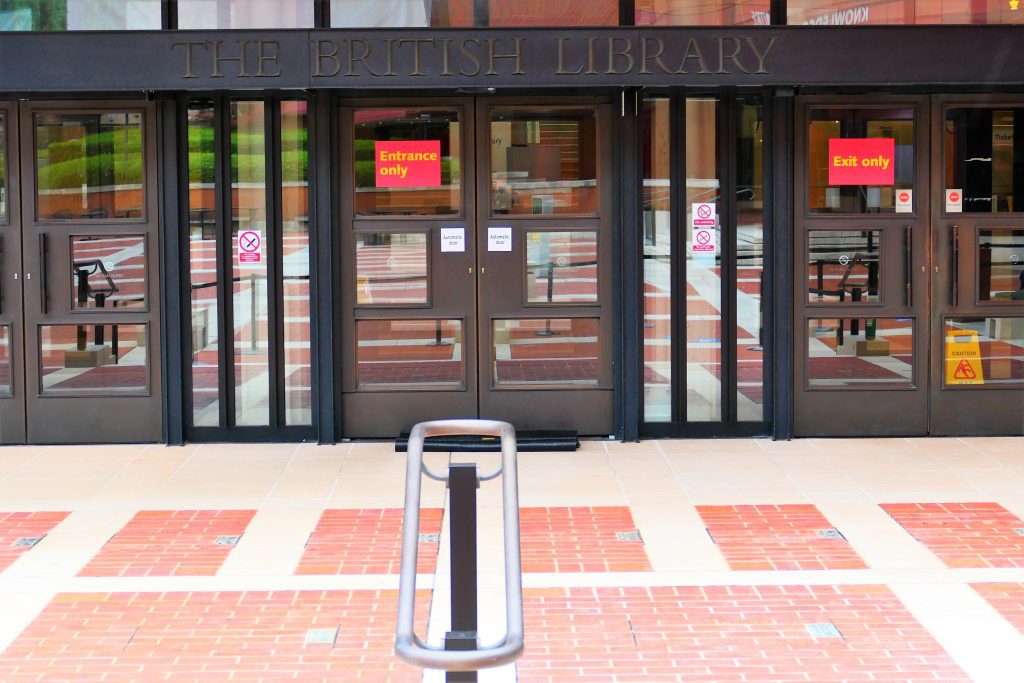 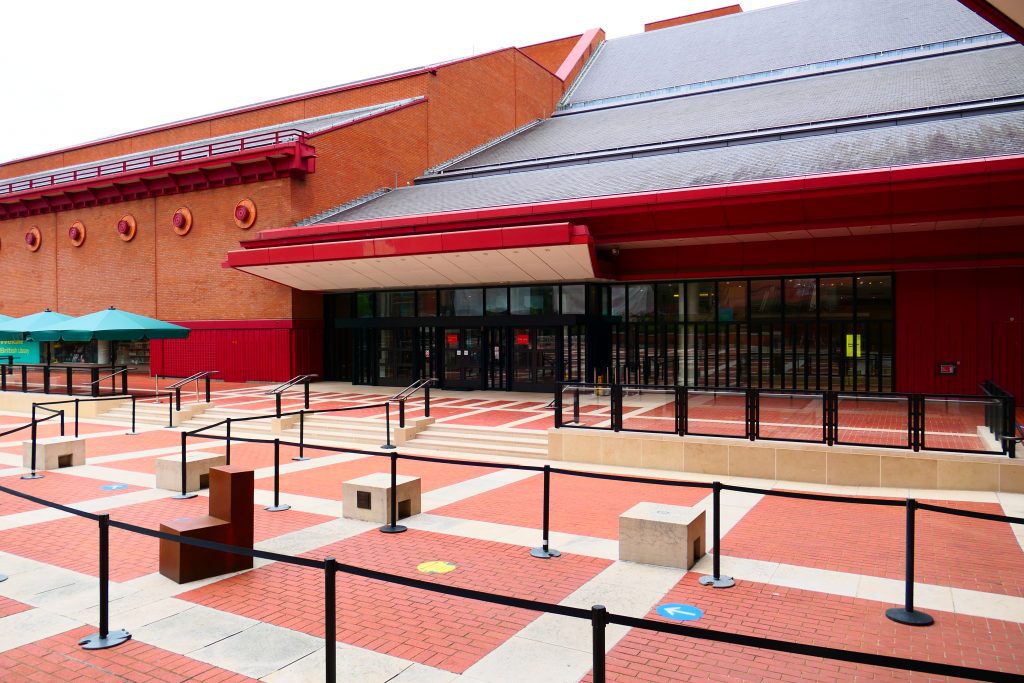 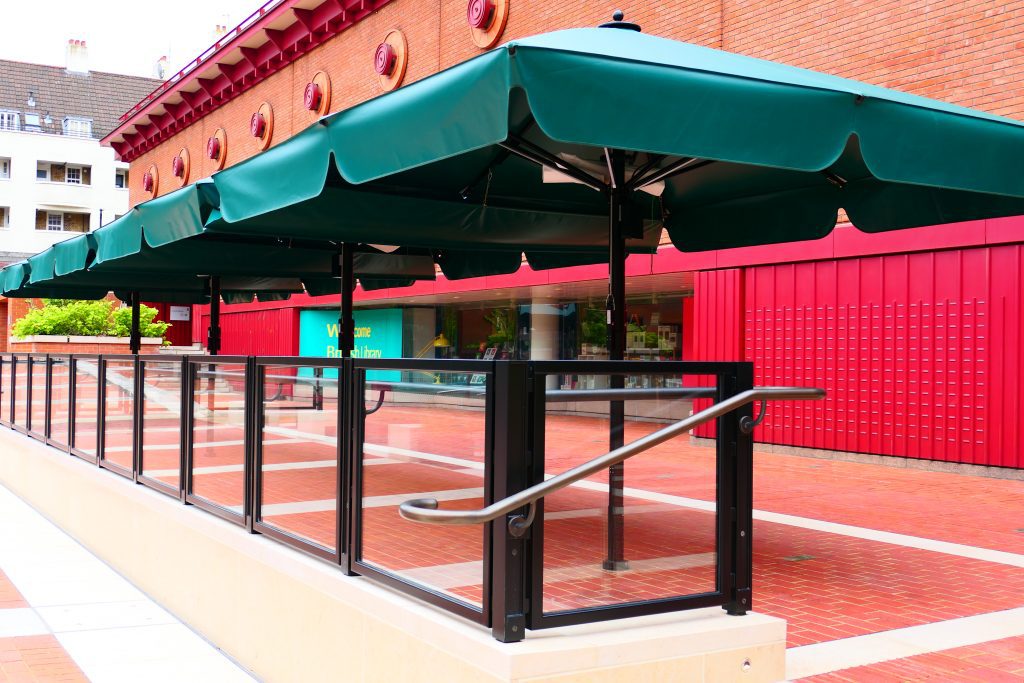 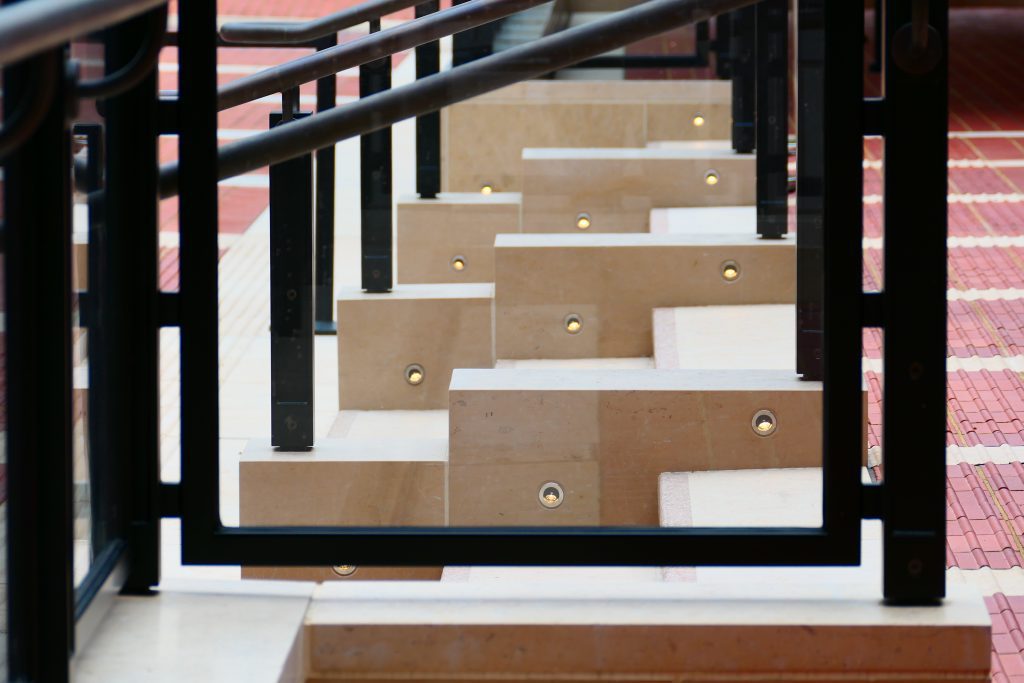 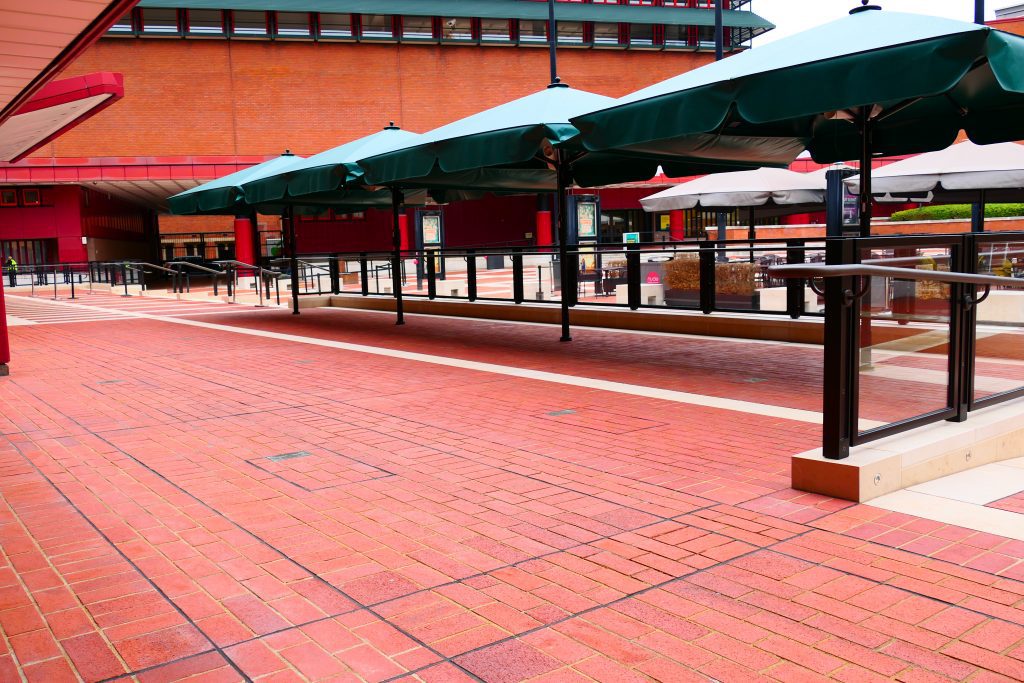 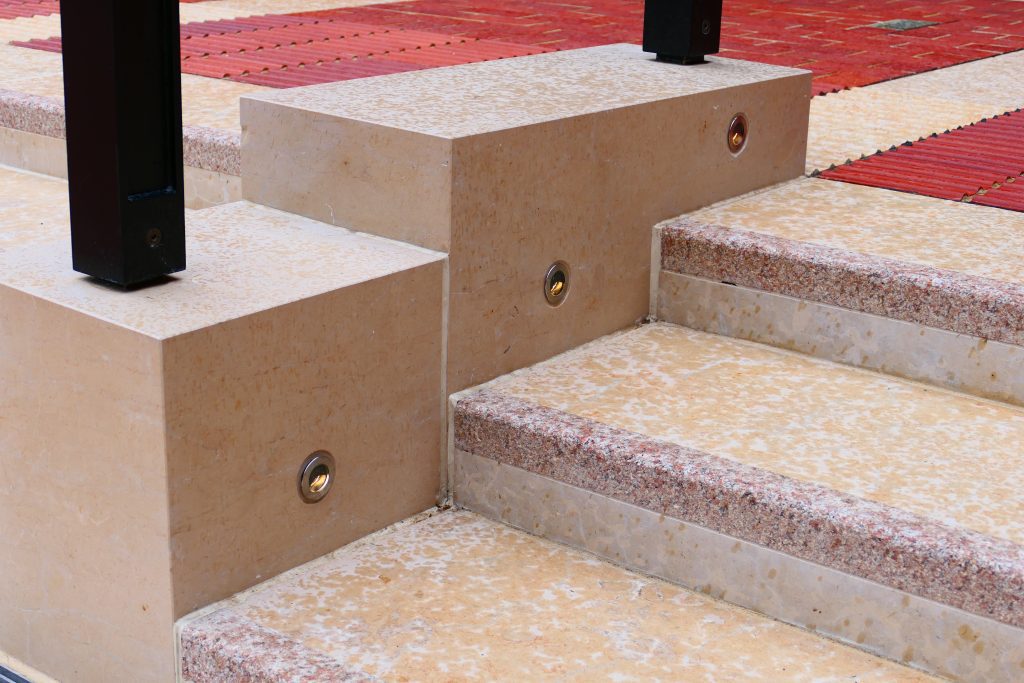 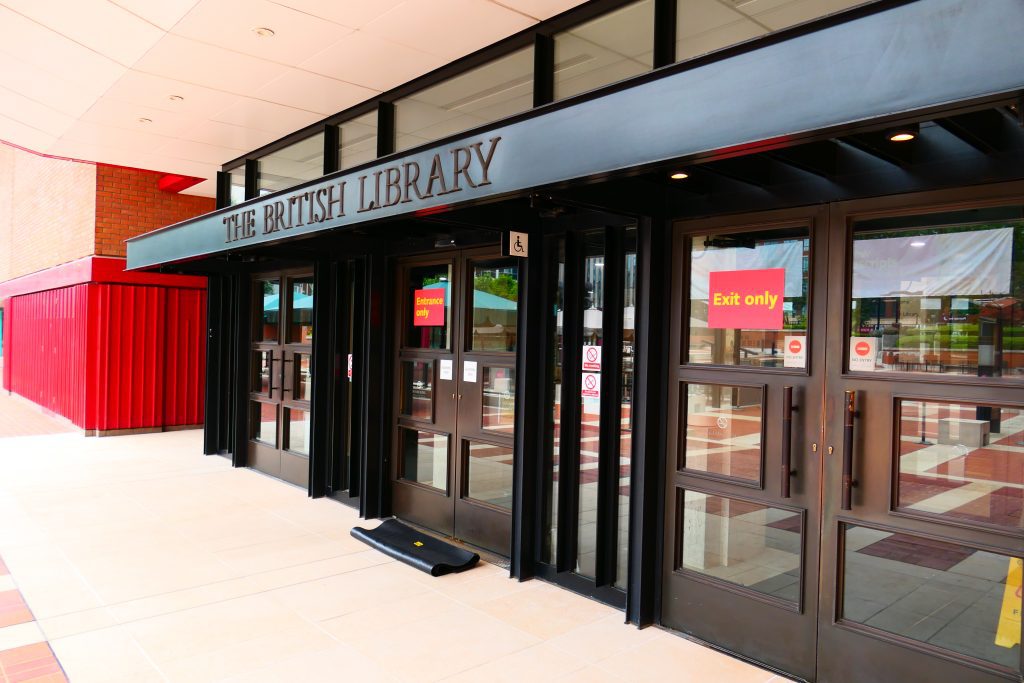