Athlone House is a brick and stone Victorian mansion built in 1871, lying on high ground just beyond the northern edge of North London’s Hampstead Heath, within the Highgate Conservation Area.

Over its 150-year history, the house has been used as a private dwelling, a secret RAF school during WWII and more recently an NHS home for people with dementia though since 2003 it has been left derelict.

Built in an eclectic Victorian style, the exterior façade features Dutch gables and a prominent stone tower, glimpses of which can be seen from parts of the Heath.

The house has recently undergone major restoration to bring it back to its former glory and transform it into a beautiful modern family home. 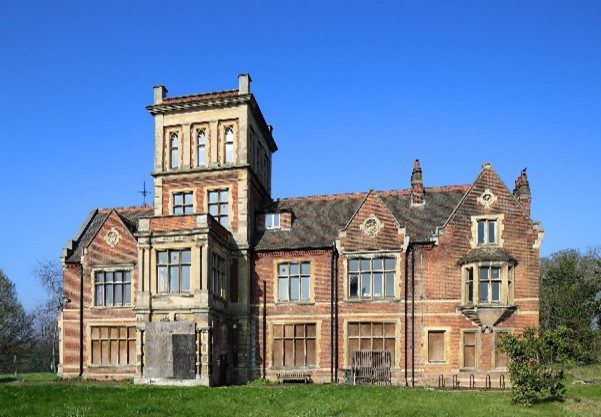 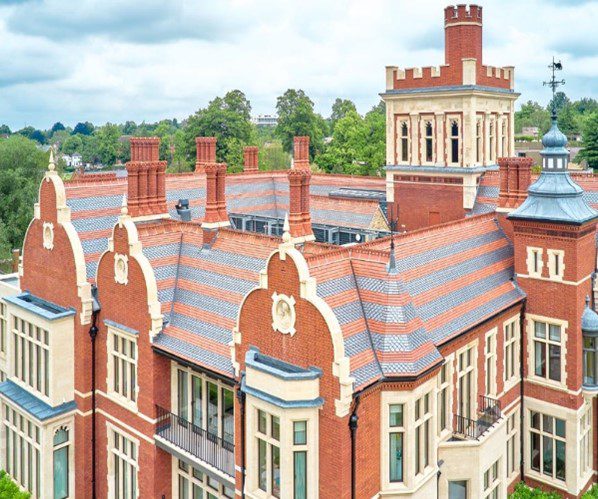 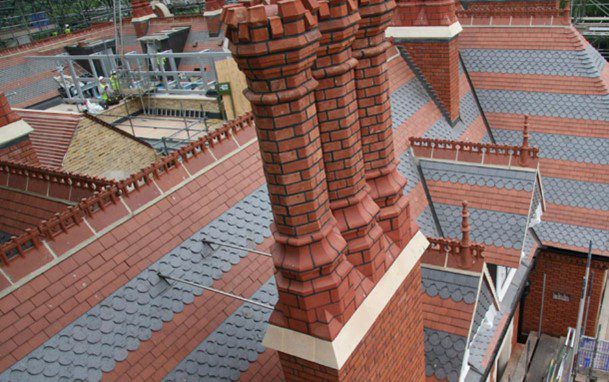