Originally built by William Cubitt in 1876, Bedford Chambers had experienced numerous alterations and neglect over the years.

Paye were appointed to carefully remove the layers of grime, paint and plaster and restore the original brickwork to achieve a seamless appearance.

Within the courtyard, openings were skillfully adapted and infilled to create the light filled central space. 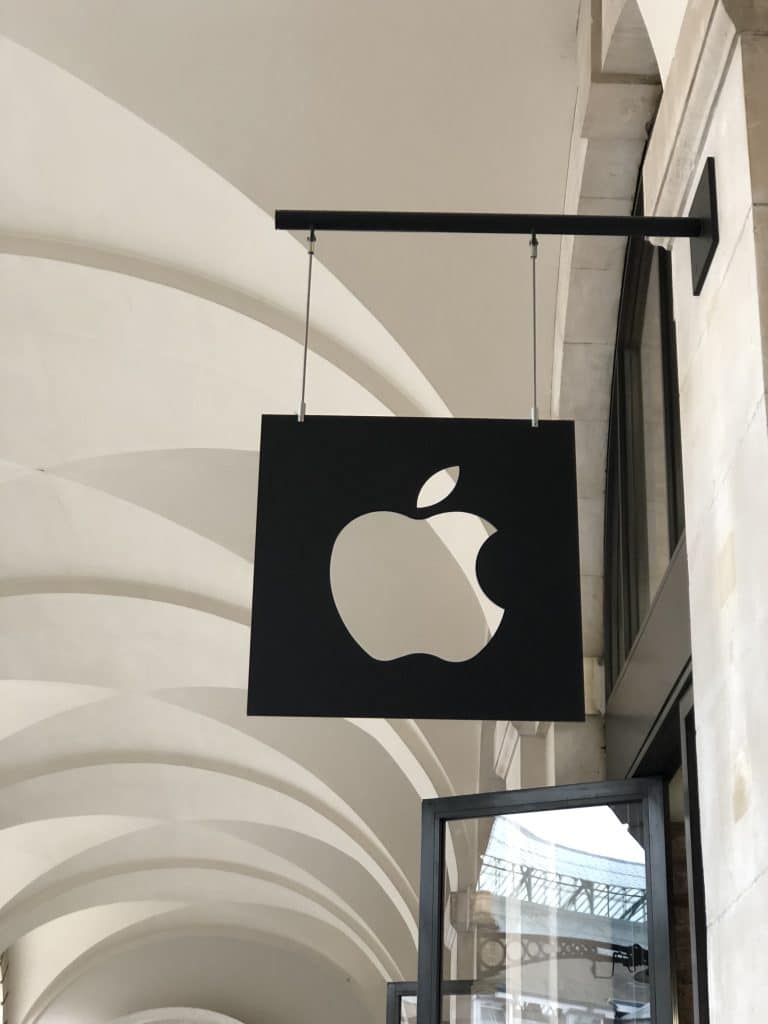 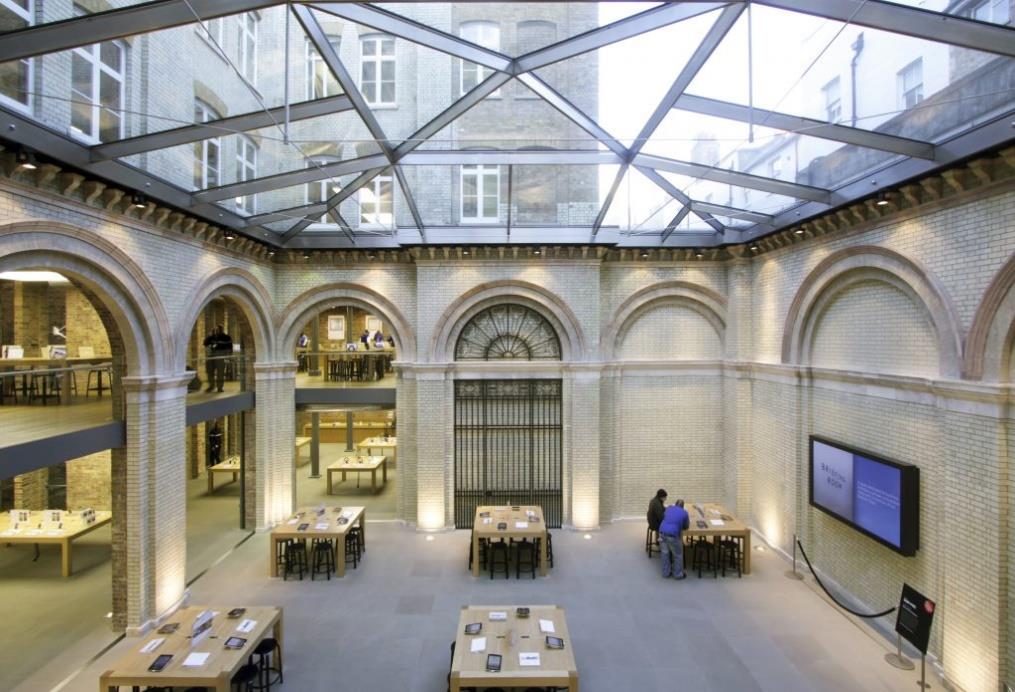 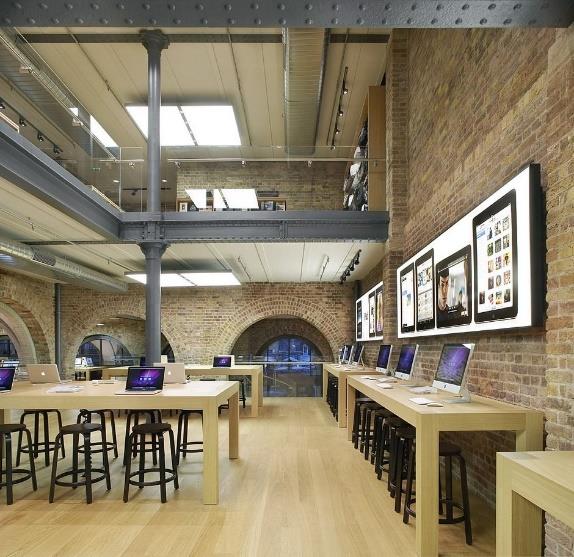 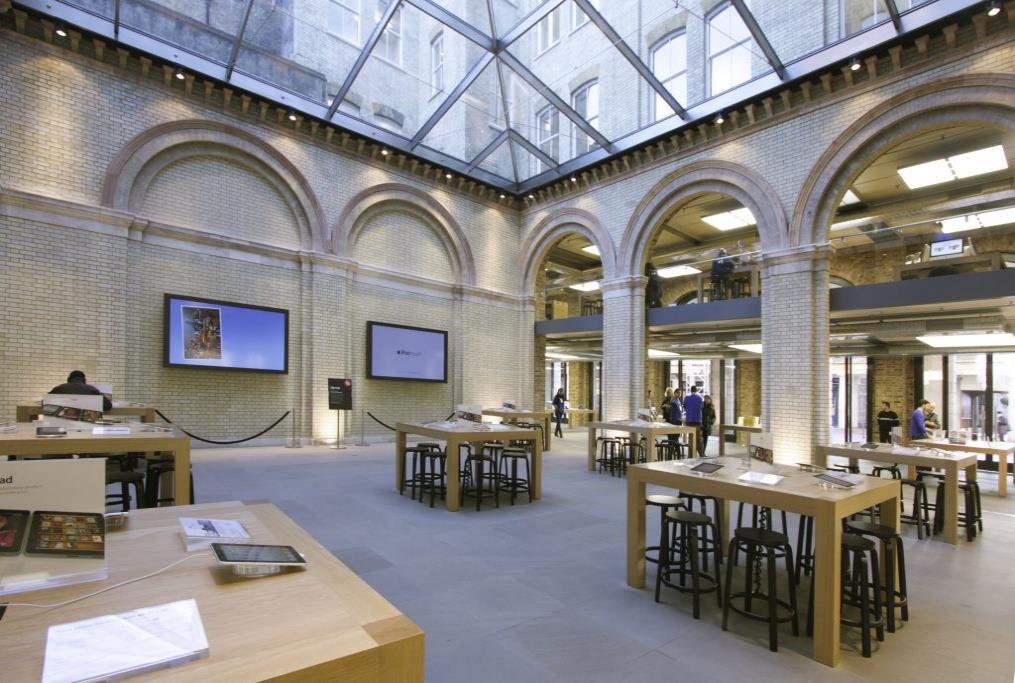