Cleaning and repairing the building which houses the Crown Jewels in HM Tower of London and at the same time keeping it open to the public proved a challenging task.

Expert masons and conservators took extensive precautions to maintain permanent safe access for the public to one of the country’s most important tourist attractions.

The Waterloo Block is a Grade I listed building, and the repairs therefore involved careful conservation involving gentle hand-cleaning and the minimum of new stone indents.

Part of the building used Anston limestone, which is no longer quarried. As an alternative, White Mansfield was used which is generally recognised as a suitable match. Kentish Ragstone was also sourced and used for matching repairs. The whole project took two years to complete under three phased contracts. A swagger stick was found hidden within the masonry during the works and it was later presented to the Chief Jailer by Jim Noble, the mason who discovered it. 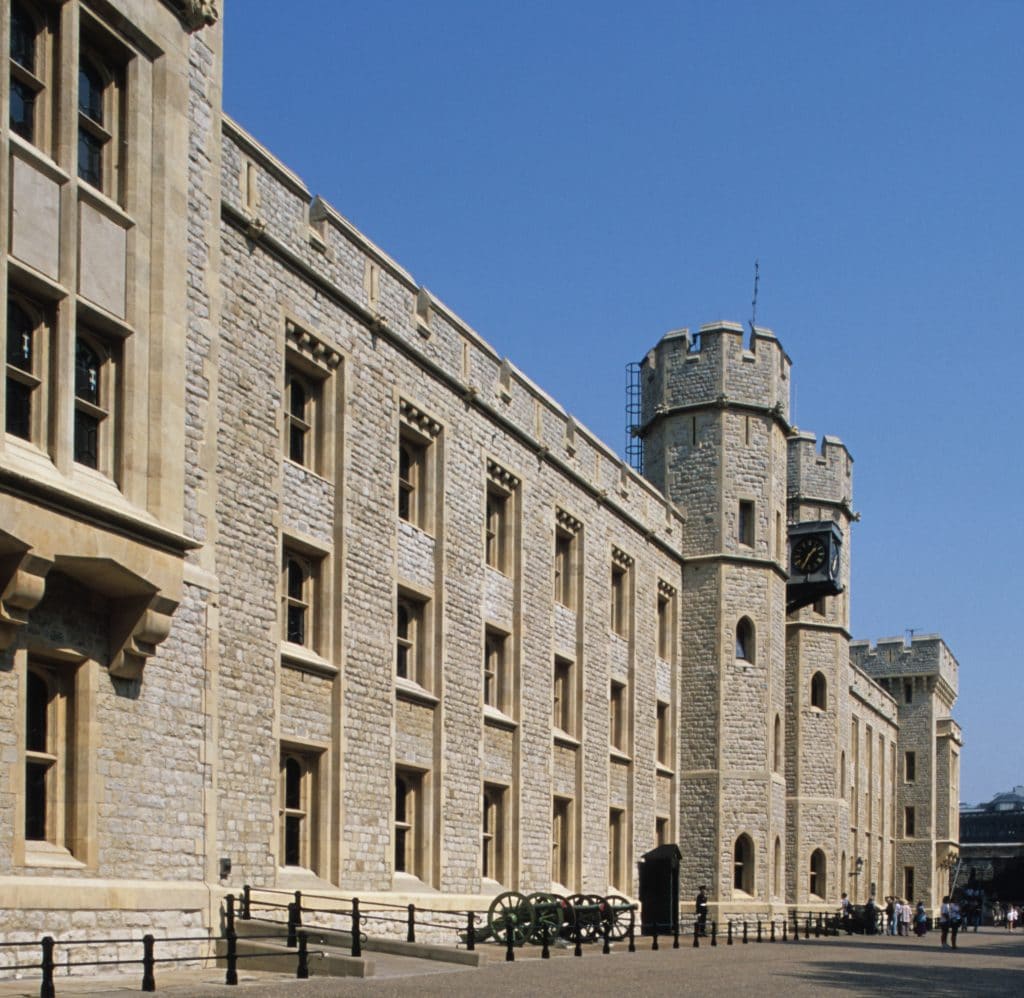 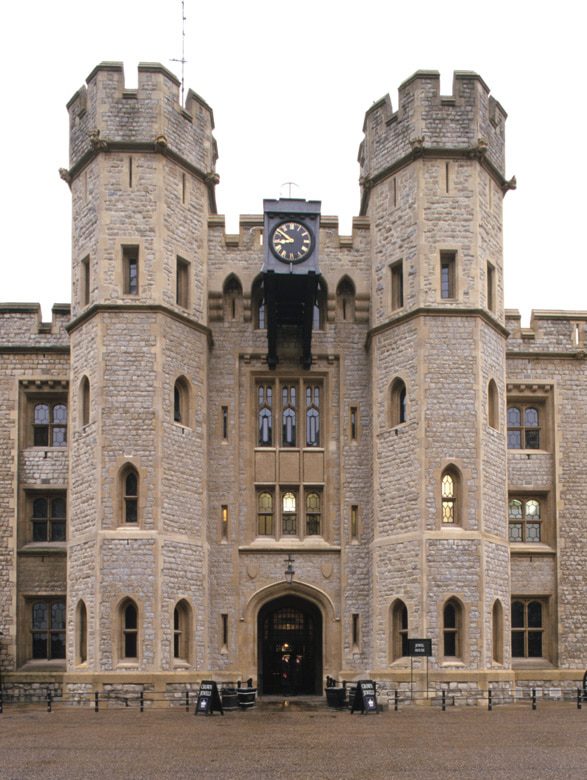 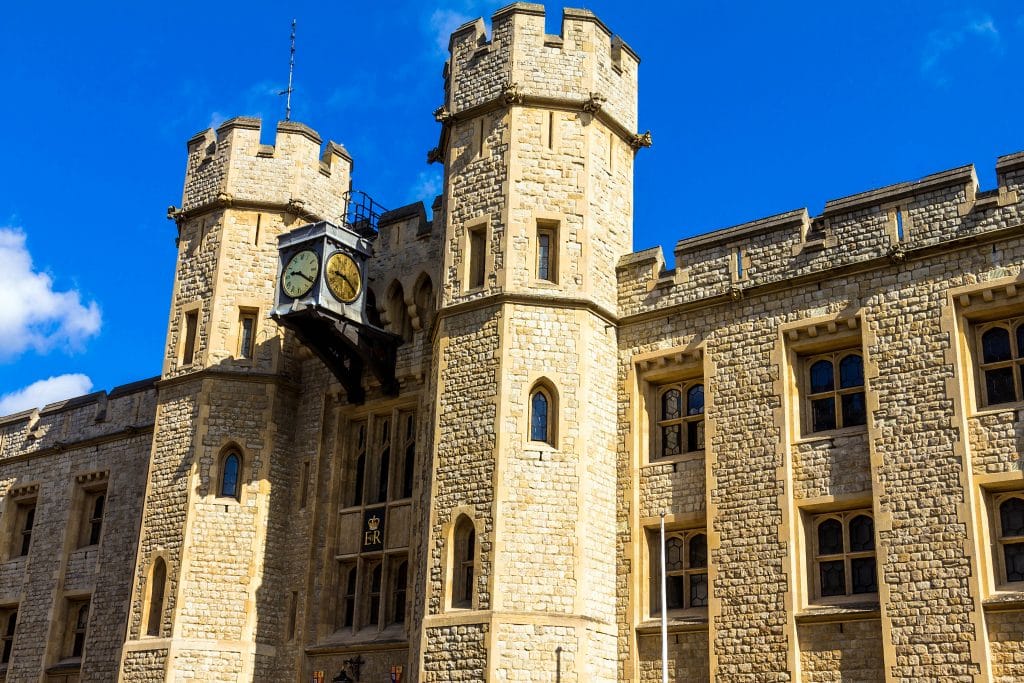