Knole House is a country house and former archbishop’s palace situated within Knole Park, a 1,000-acre (400-hectare) park located immediately to the south-east of Sevenoaks in west Kent. The house apparently ranks in the top five of England’s largest houses, under any measure used, occupying a total of four acres.

The current house dates to the mid-15th century, with major additions in the 16th and, particularly, the early 17th centuries. Its grade I listing reflects its mix of late-medieval to Stuart structures and particularly its central façade and state rooms.

The surrounding deer park has also survived with varying degrees of management in the 400 years since 1600 with miles of boundary walls.

Paye have been completed the conservation and repair of the external fabric including the boundary walls on behalf of the Sackville family and National Trust for the past twenty years including roof repairs, repaving of several courtyards and the restoration of the ragstone and brick walls

Originally belonging to the Archbishop of Canterbury, Knole House was built in 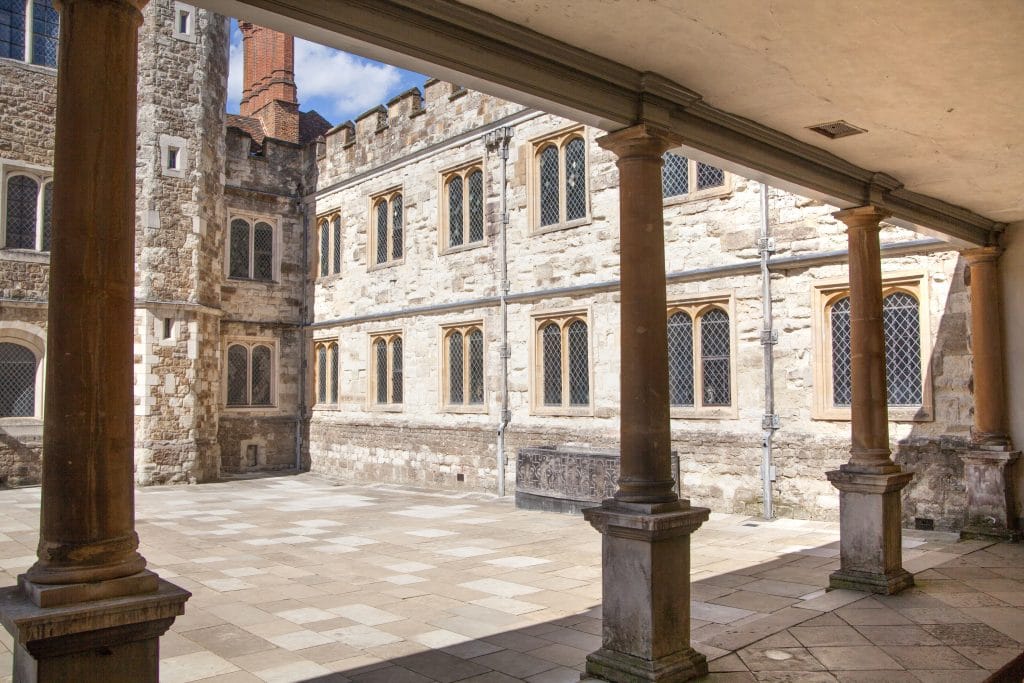 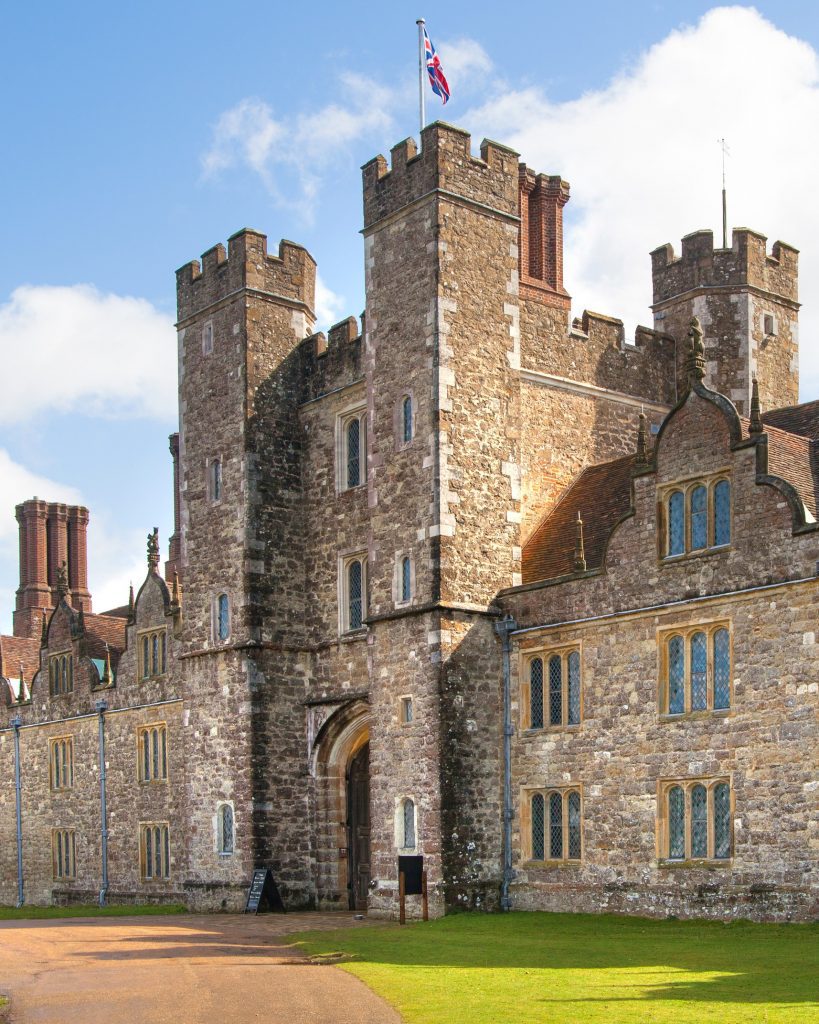 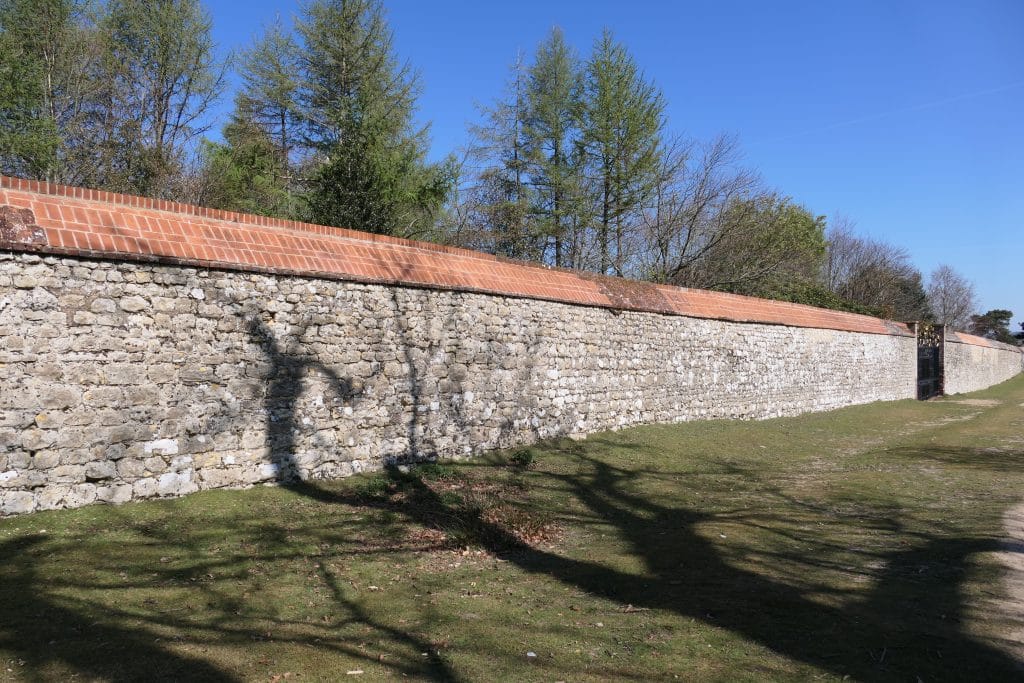