The restoration of Darnley Mausoleum was divided into two separate phases.

Phase one involved ensuring that the structure was safe, secure and watertight. The pyramid roof was dismantled and rebuilt. Where the various fires had damaged the stone so badly that it was crumbling away individual stones were replaced and the collapsed crypt vaults and chapel floor above were reinstated. Externally, the paving, steps and flying outer staircase over the dry moat were reinstated and the railings were installed using traditional wrought. At the same time the interior was cleaned of graffiti and fire damage and the lost Corinthian capitals were replicated in pure white marble.

Phase two focussed primarily on reinstating the grandeur of the original chapel. Skill and craftsmanship of the highest level was required to replicate the intricate reredos screen which involved cutting the Lord’s Prayer into a single slab of Bianco ‘P’ marble, rare Spanish Brocatelle column claddings, new stained-glass windows, discreet CCTV were installed and the restoration of the original plaster coffered dome ceiling completed the stunning internals to the Mausoleum. 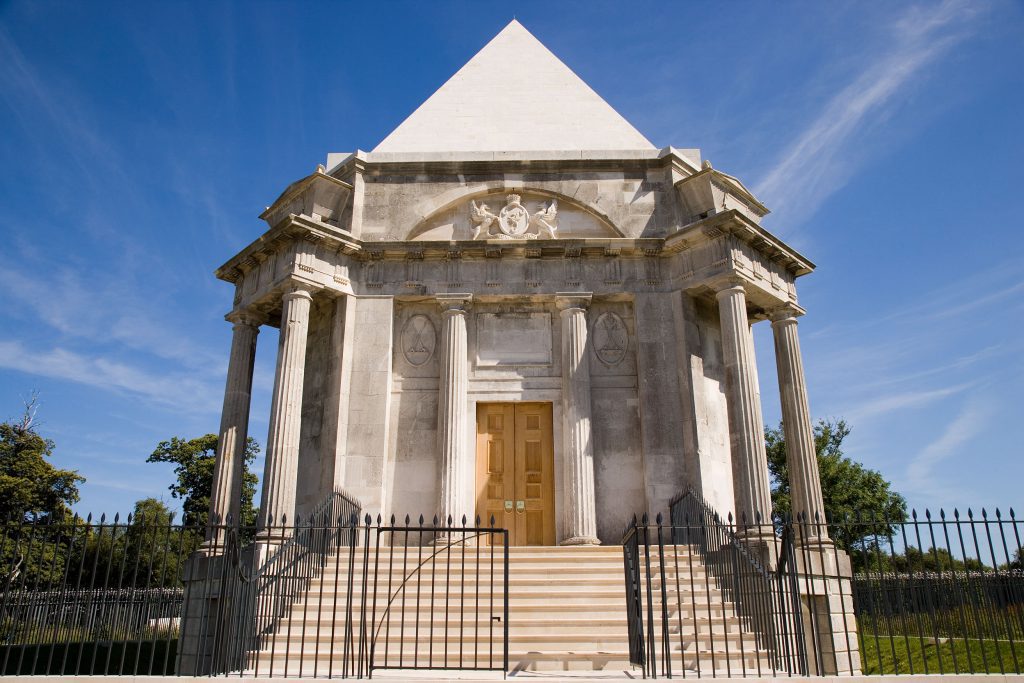 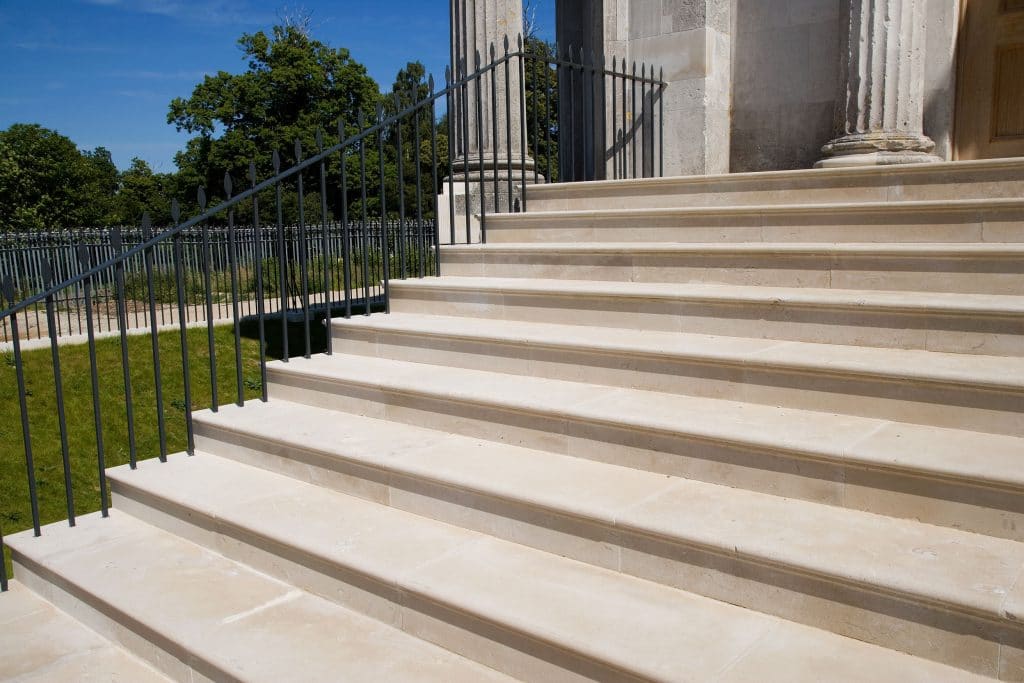 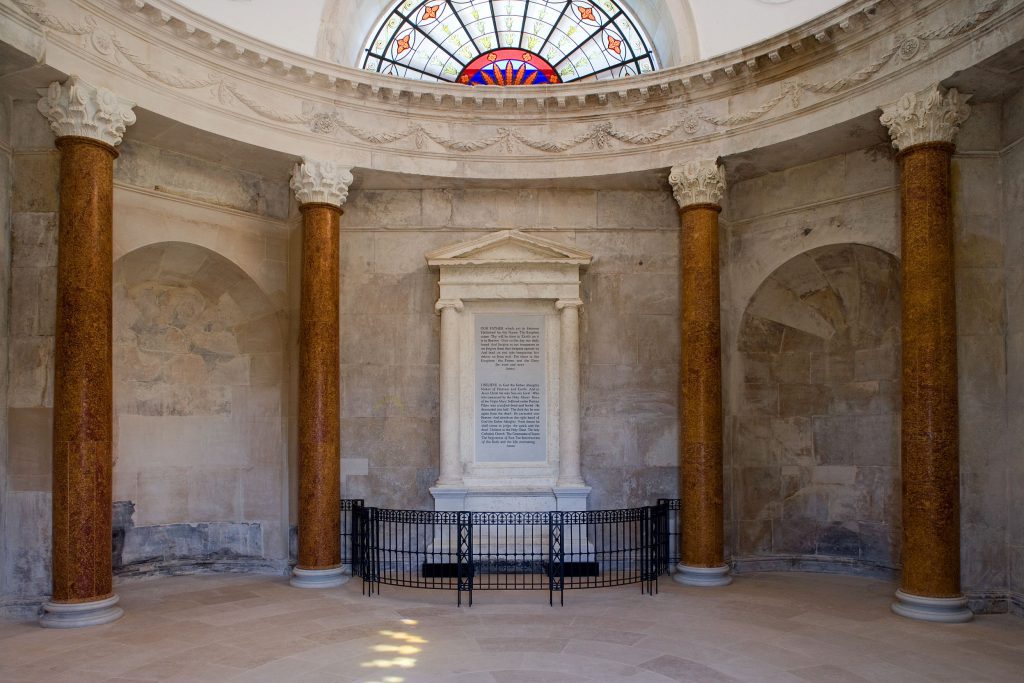 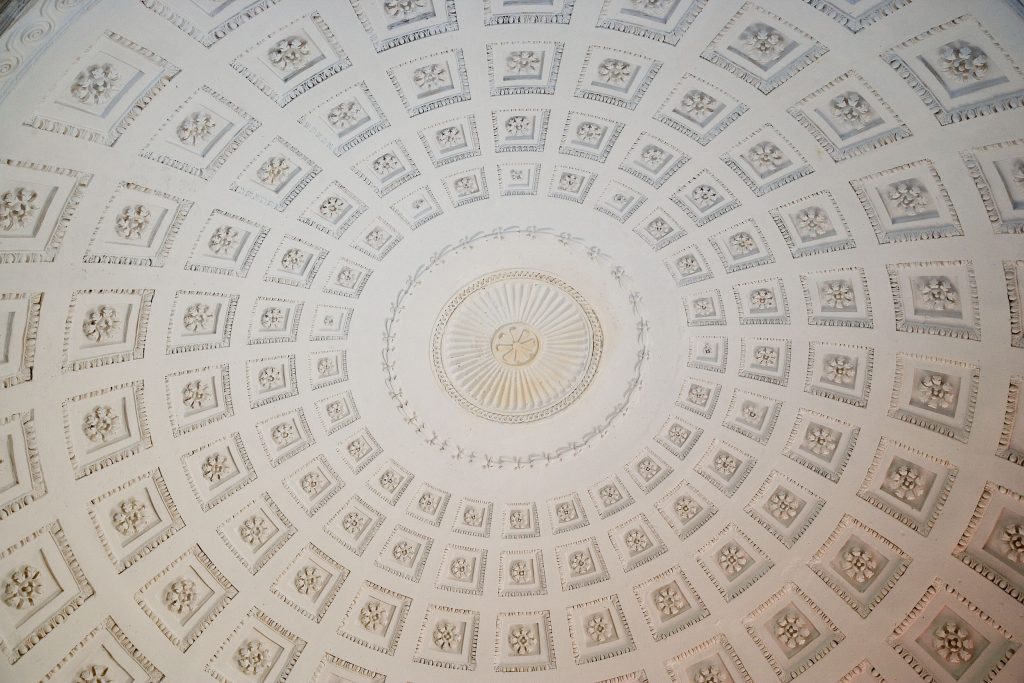 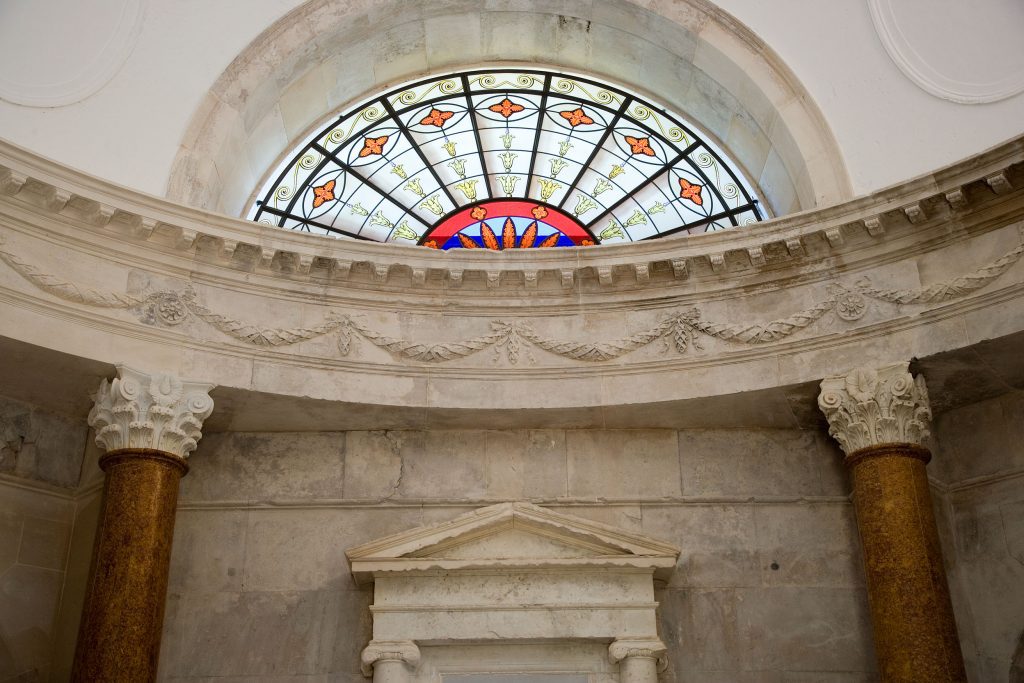 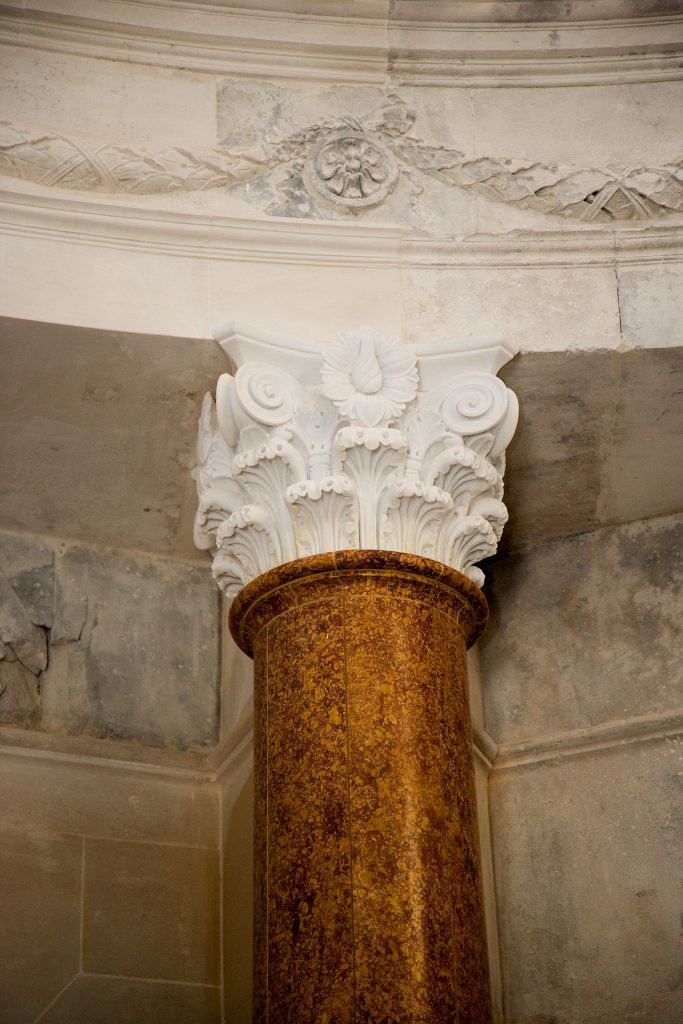 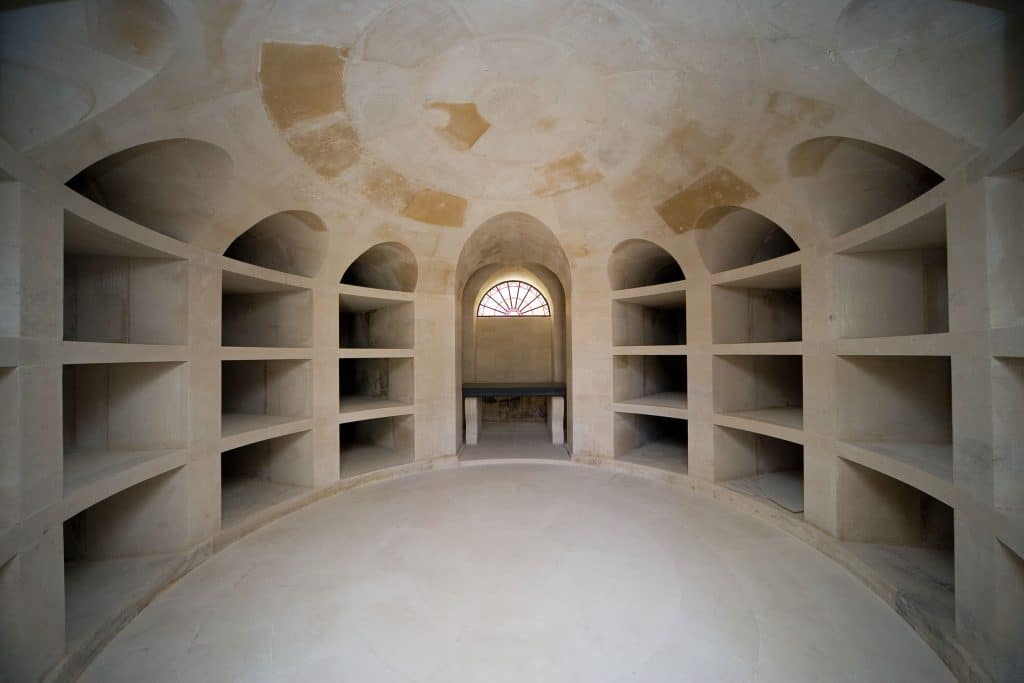 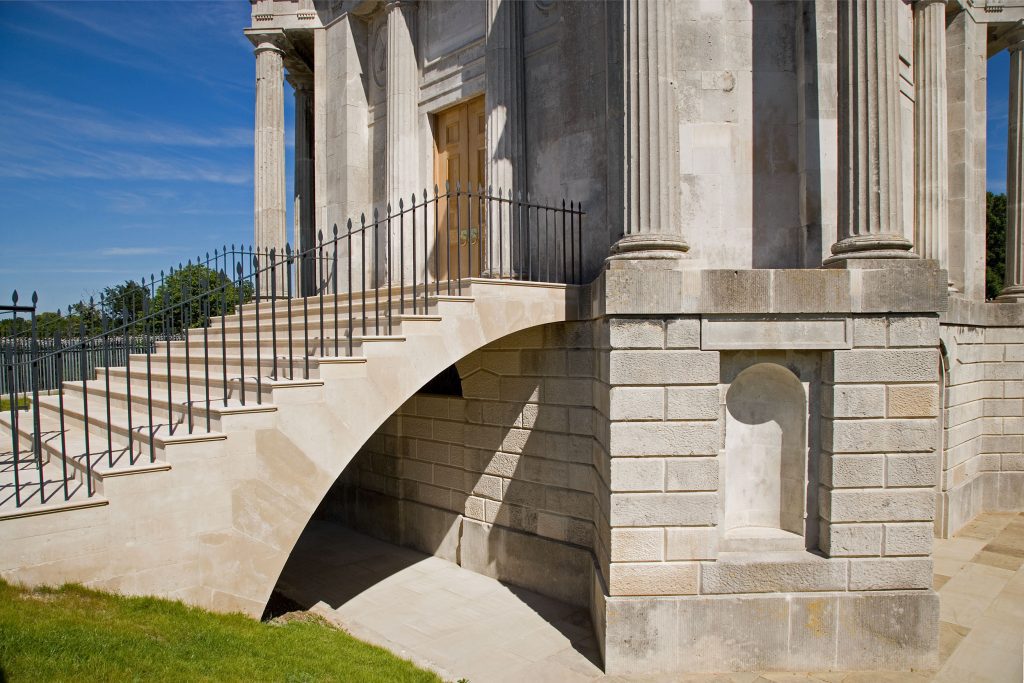