BBC London report on the restoration of Tower Hill Memorial

Paye worked with the Commonwealth War Graves Commission to undertake one of CWGCs largest UK restoration projects in decades to ensure the iconic First World War section of the memorial, which contains 12,000 names, lives on.

The Grade I listed structure was designed by the eminent architect Sir Edwin Lutyens, whose best-known London landmark is the Cenotaph in Whitehall.

While the Tower Hill Memorial may be lesser known, its central location and intricate design make it a hidden gem among the capital’s memorials, and BBC London News were on hand to report on it 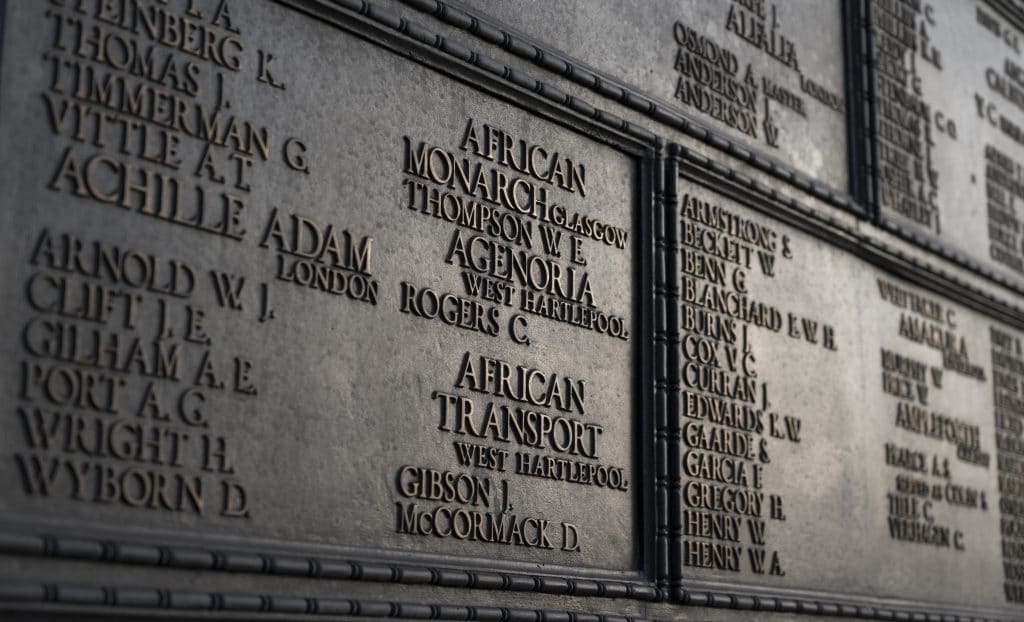 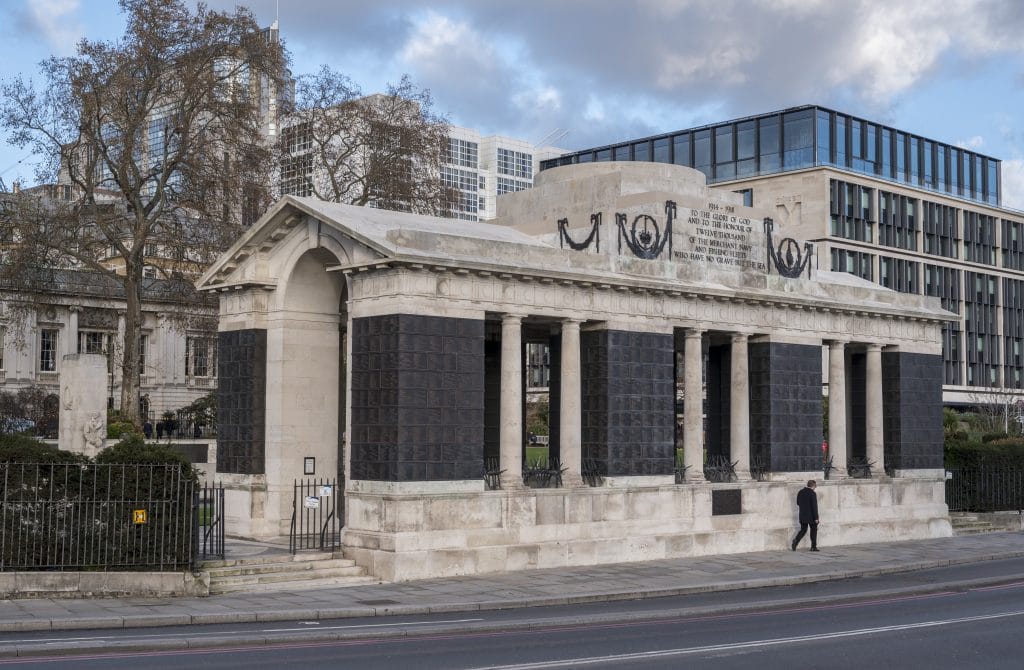 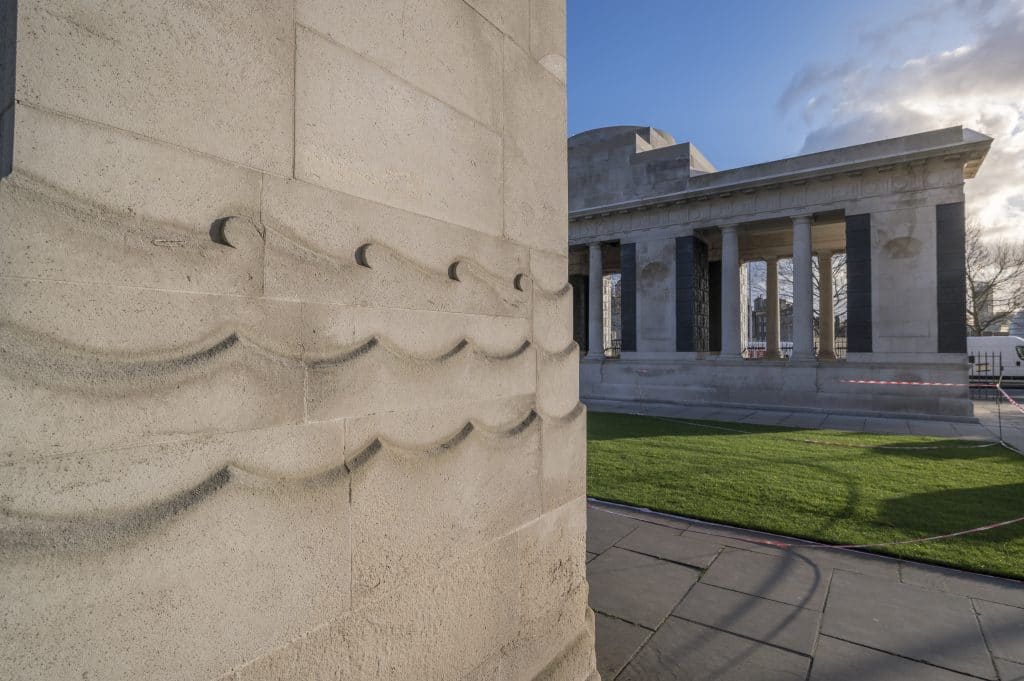 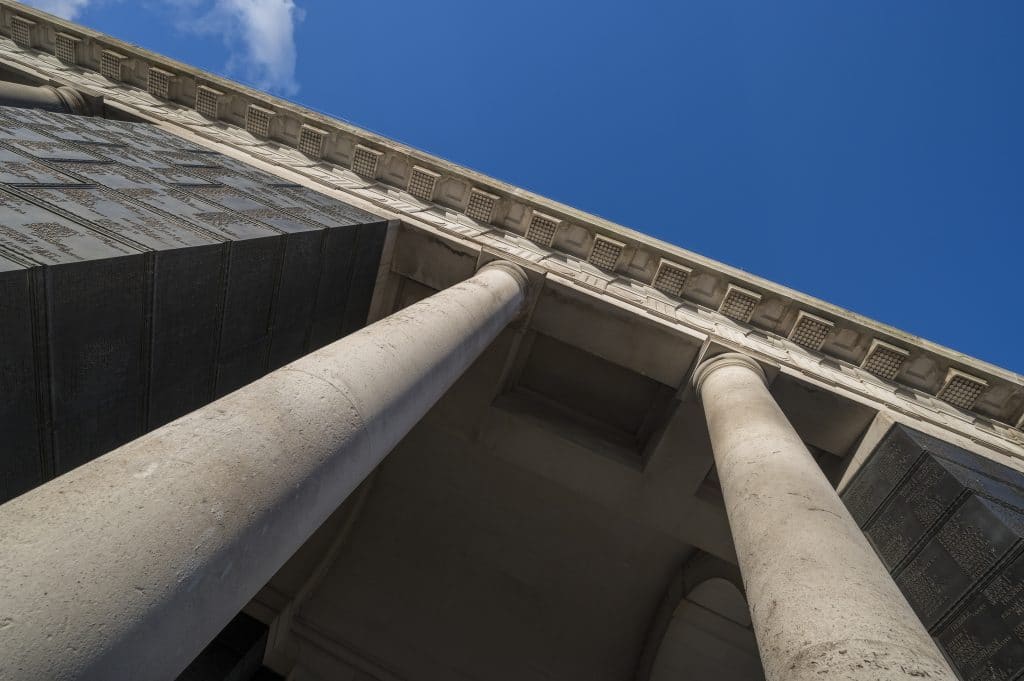 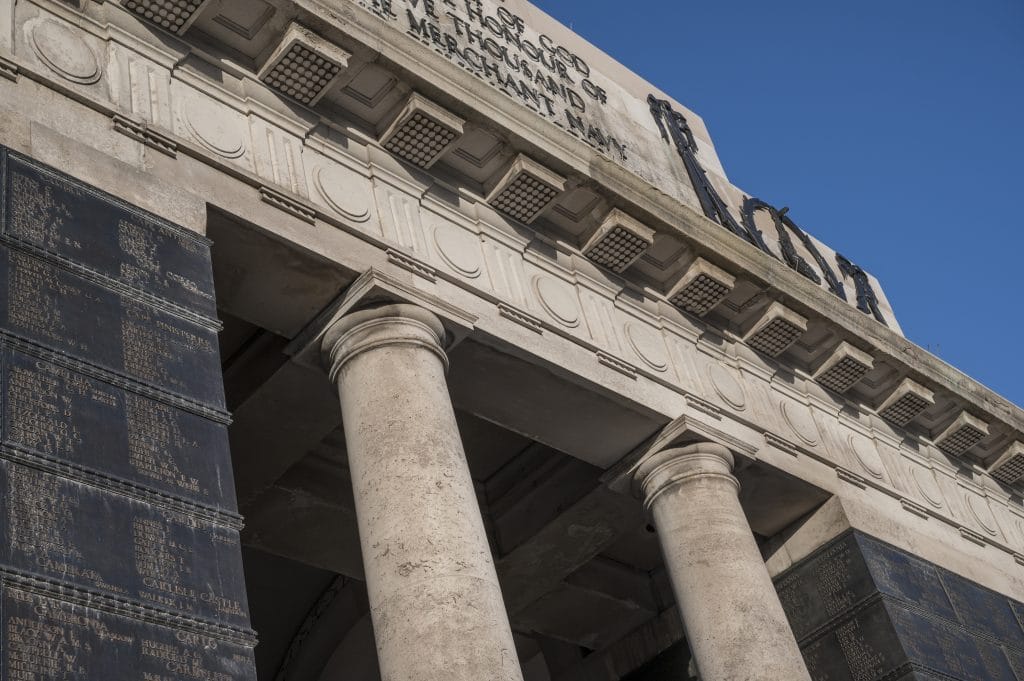