The church which stands on the site today was originally built in the late 13th Century, but it has been extensively altered and added to over the years.

The tower was erected around 1400 and extensive repairs were necessary in the next Century and the roof was replaced. In the 17th Century the south wall of the aisle was raised and as a result the line of the sloping roof was broken with a low-pitched roof covering the aisle creating a valley gutter in the hollow formed by the two roofs where water and leaves built up. Ivy climbed the walls and roofs, and the church became known as the “Green Church”.

By the 1840s the church building had deteriorated so much that it was considered beyond repair and was abandoned until its restoration and reconstruction in 1930.

Paye were appointed as main contractor to complete necessary repairs to the spire and roof, the first occasion since the church rebuild. 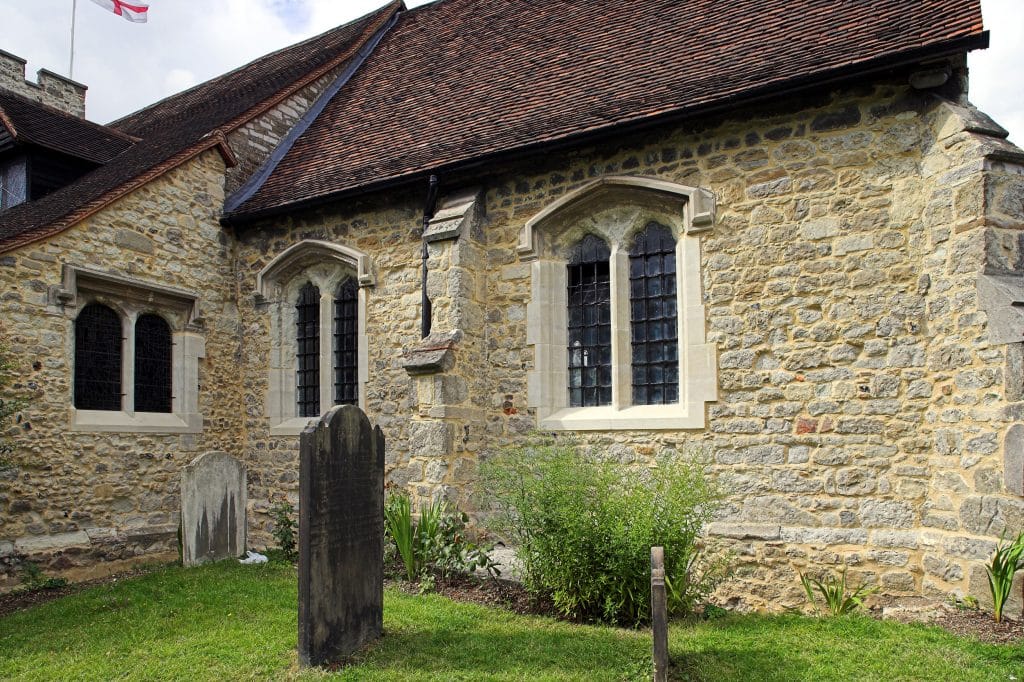 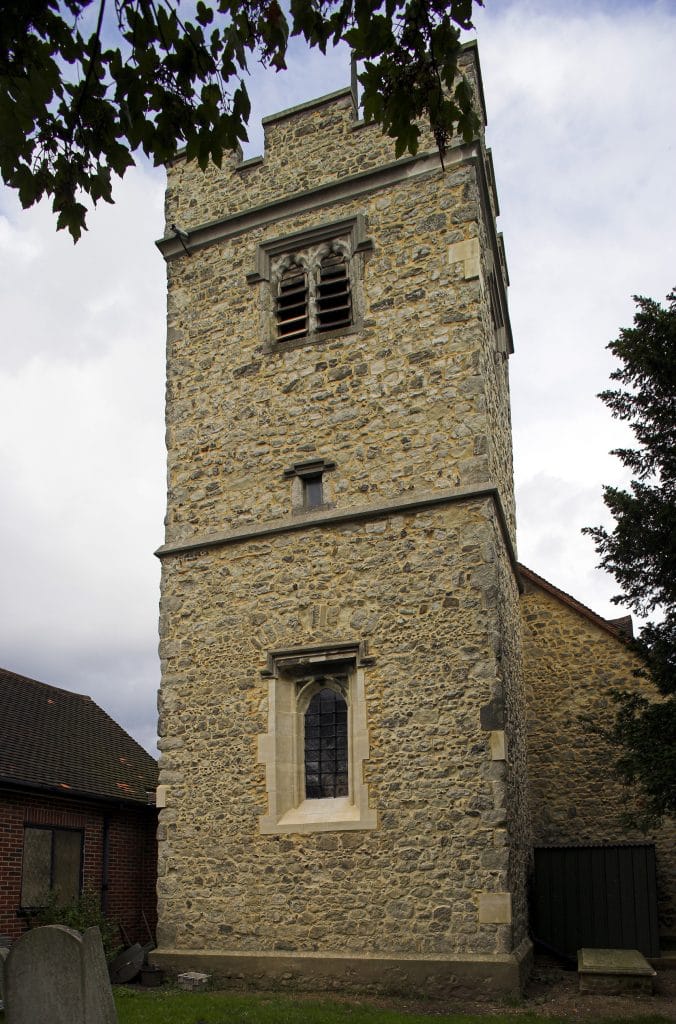 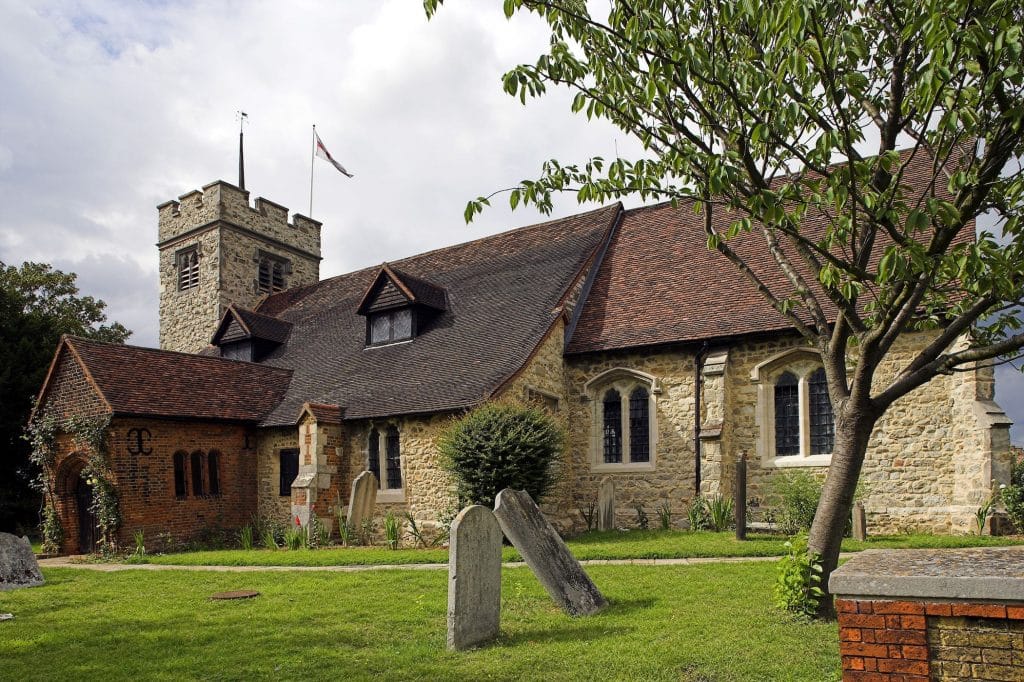