The Leptis Magna Ruins represent a ‘Roman Temple’ and were built from columns, capitals and pieces of decorative entablature from the ancient Roman city of Leptis Magna in Libya. They were given as a gift to King George IV when he was the Prince Regent from the Bashaw of Tripoli.

The ruins located in a remote area on the shoreline of a lake within Windsor Great Park created a challenge when delivering the materials and machinery.

Working in conjunction with an archaeologist, Paye’s expert masons had to carefully excavate the stone from around the ruin, catalogue each unit and establish how it could be incorporated into the restoration to match the original archive photographs.

Traditional building techniques and materials were used to repair of the ruins which included the re-erection of seven fallen columns which were over 8m tall and weighed in excess of 8 tonnes each. 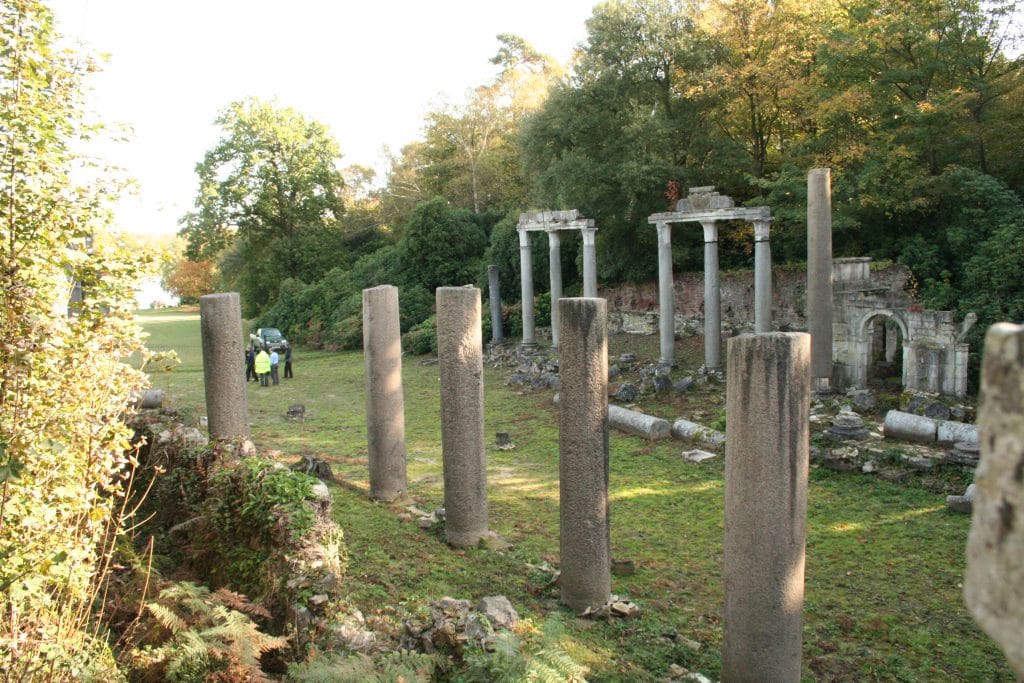 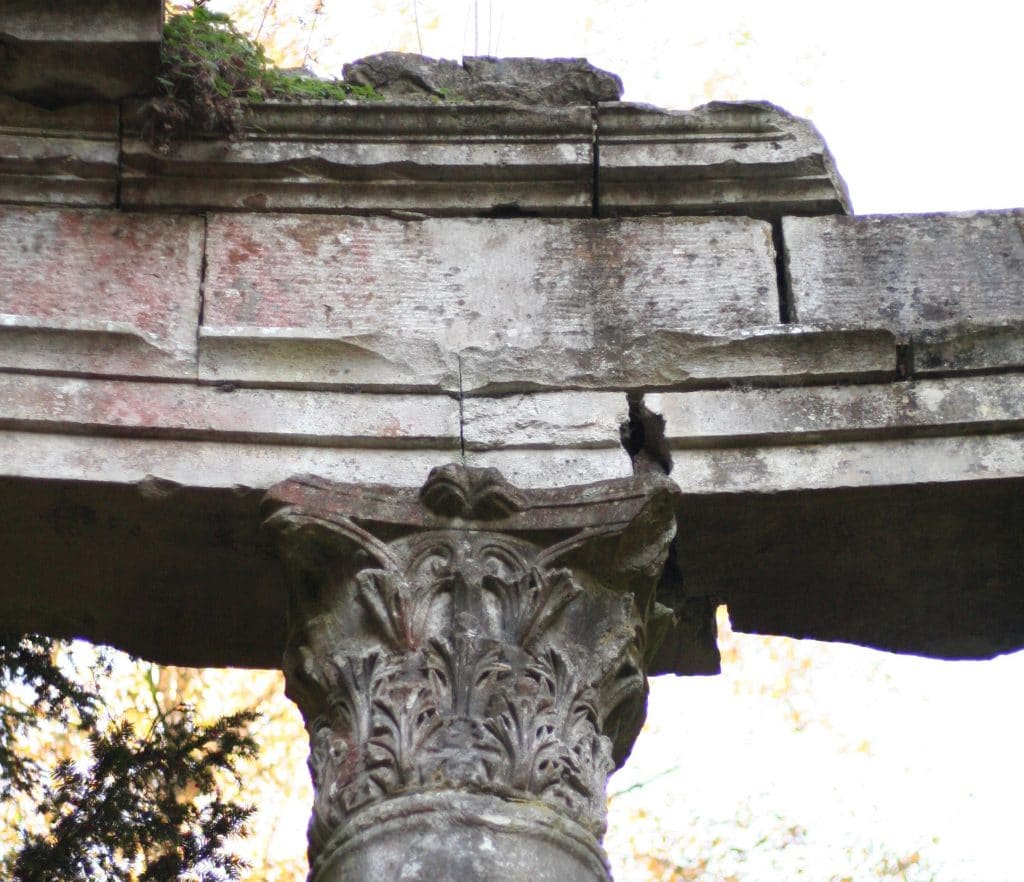